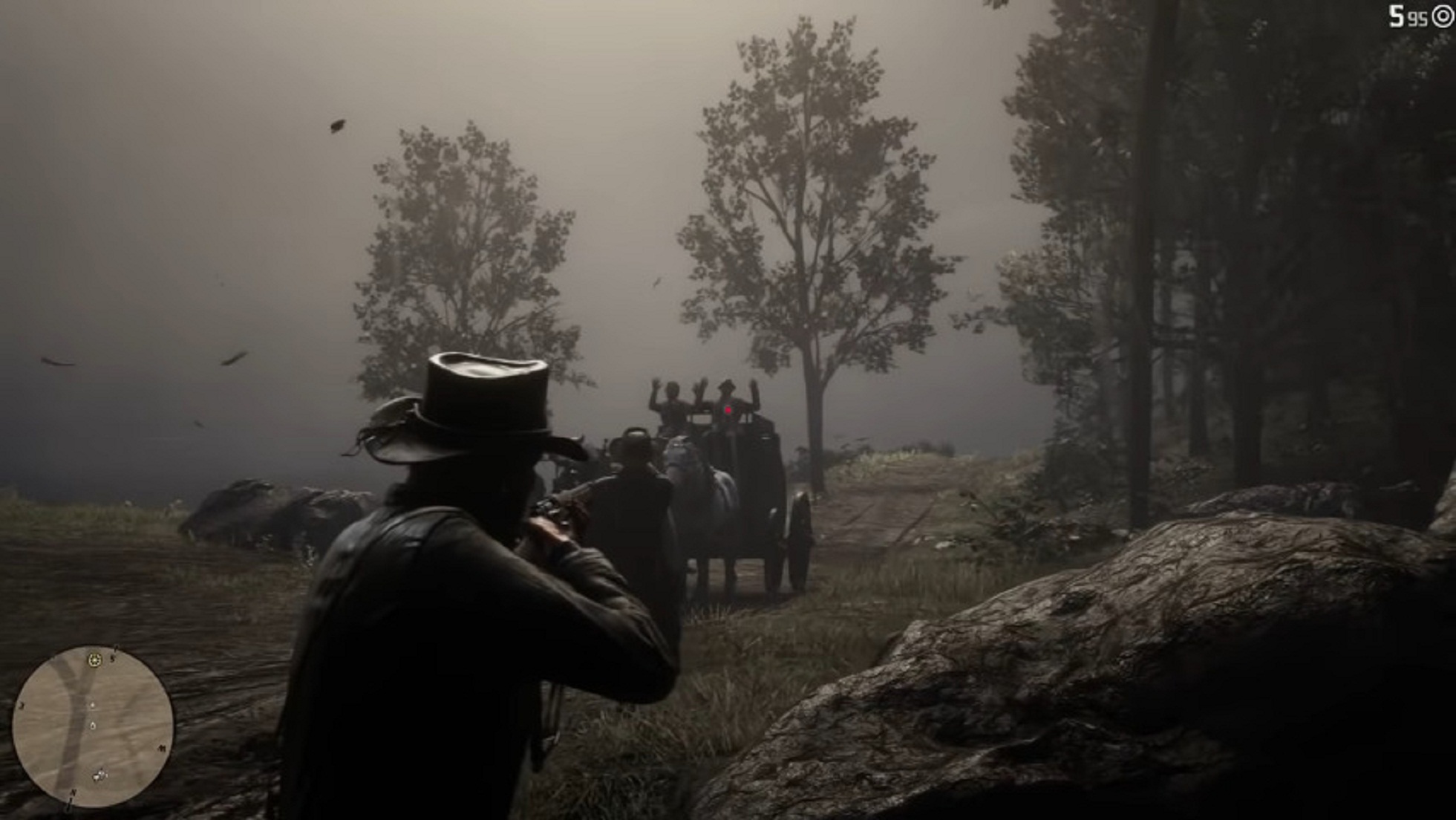 While everyone is happy for Red Dead Redemption 2 debuting on PC, the original game is likely not going to hit PC again, courtesy of a lawsuit filed by Take-Two Entertainment. Read Dead Redemption: The Damned Enhancement project would have been the project to bring the Xbox 360/PlayStation 3 games to PCs with improved visuals and new features.

TorrentFreak, (the company in charge of the latest news on copyright, privacy, and similar parts). They did get a copy of the lawsuit, which was filed in the Southern District part of New York December 26, along with defendants like Jonathan Wyckoff, mod developer, and ten anonymous co-defendants as well.

In the copyright suit, Take-Two boldly stated that Wyckoff had it in his plan ‘distribute malicious software files that would dramatically compromise the content of Take-Two’s video games’ by bringing the original Red Dead Redemption map into Red Dead Redemption 2. This would then allow players to enjoy the first entry on PC—’the same platform which Take-Two hasn’t launched or released the Red Dead Redemption game.’

The suit disputed Wyckoff’s claims to be a ‘hobbyist’ and that he gets by actively engaging fans for donations through Patreon and Streamlabs as he developed his mod. Also, on the forums, Wyckoff says he was amazed by the suit, and that he had been contemplating stopping the project, but was caught up with day-to-day happenings.

According to Wyckoff, ‘I want to step away from any Rockstar game for now. I wouldn’t want this lawsuit, as I can’t afford it.’

The suit shows details on Wyckoff’s Discord server, links to his live streams, YouTube videos, and also tweets that depicted he had no intention of complying with the original cease-and-desist notice he got from Take-Two.
Take-Two acknowledges that Wyckoff’s project has amounted to damages that already cost $500,000 (£382,262). With the thought that players who would probably be interested in playing Red Dead Redemption 2 could buy an Xbox 360 copy of the authentic Red Dead Redemption. And also, by adhering to Wyckoff’s instructions, manipulate the system to play it on PC still, dropping sales for the new game.

However, Wyckoff says that if the company had given more time, he would have stopped the project willingly. Still, the Take-Two’s lawsuits say otherwise; he repeatedly ignored its cautions, and it now wants justice meted out to prevent the project from ever seeing the day of light!

Hopefully, let’s hope Wyckoff and Take-Two come to terms and resolve this dispute. 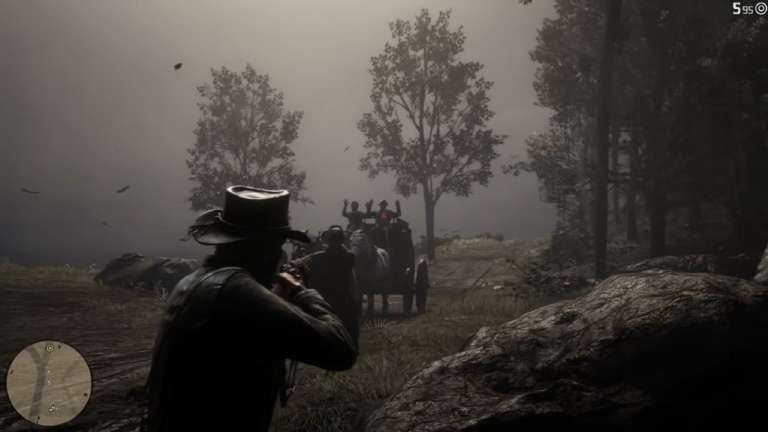 Dec 29, 2019 Emmanuel Giovanni 7320
While everyone is happy for Red Dead Redemption 2 debuting on PC, the original game is likely not going to hit PC again, courtesy of a lawsuit filed...