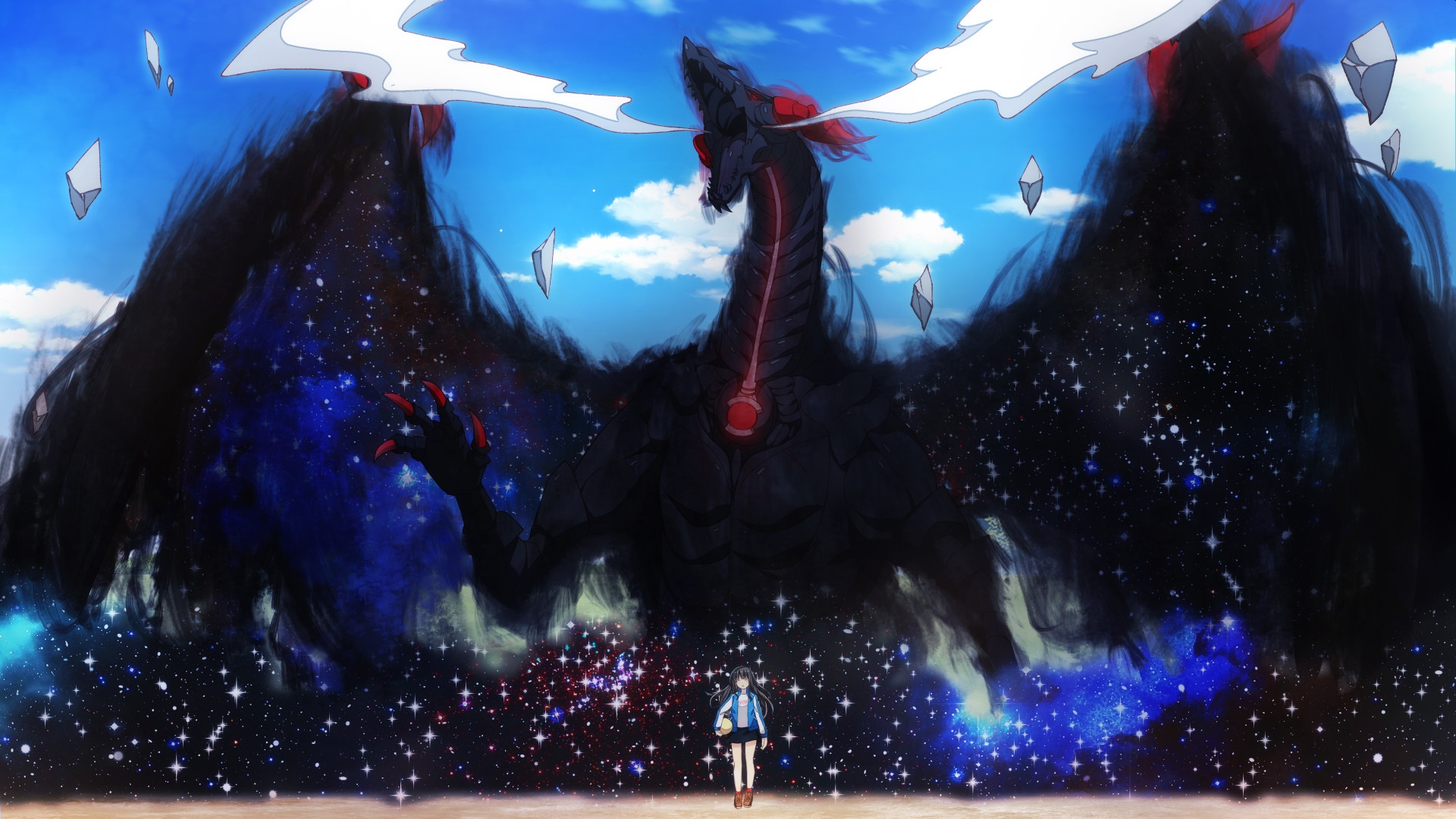 Tokyotoon is bringing another Japanese visual novel in English to fans. The publisher has announced Hobibox’s Marco & The Galaxy Dragon is coming to PC via Steam in 2020.

Marco & The Galaxy Dragon is one of several titles Tokyotoon has published, including The Princess, the Stray Cat, and Matters of the Heart and Null & Peta: Invasion of the Queen Bug.

Marco & The Galaxy Dragon stars Marco, an orphan with amnesia and Arco, a dragon who rules the galaxy. Together, they were hunting for treasure. Their adventures stopped when Marco gets a hint into her past. She learns that her mother may be located somewhere on Earth, which turns out to be Marco’s birthplace.

Though the game stars Marco and Arco, the Steam page gives players a glimpse of the other characters the team will meet along the way. They include fantasy characters, humans, and aliens.

The game features around 1,000 images and stills plus multiple animated styles for a unique visual novel experience.

A demo of the game was released on December 27 in English, Japanese, and Traditional and Simplified Chinese. The game only has Japanese audio.

Early 2020 will feature many highly anticipated games, and now visual novel players will have a new localized game to look forward to.

Hobibox has a few titles in English available on steam. They include Null & Peta, Master Magistrate, and Your Diary +. The developer has worked with different publishers in the past to release their games for English-speaking audiences on PC.

The game was previously announced in late October. Most Japanese titles are released first before an English localization. Marco & The Galaxy Dragon will release in English and Japanese on the same day.

Unfortunately, the English release will not come with the bonus Galaxy Edition, which is only available in Japan. This edition comes with a soundtrack CD, animation storyboards, script, animation sequences on Blu-ray disc, mini-games, acrylic keychain, and more.

Marco & The Galaxy Dragon will be released via Steam on February 28, 2020. 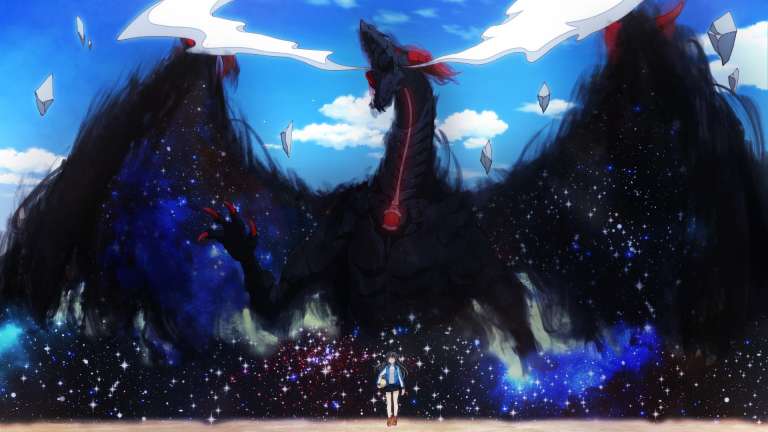 Dec 29, 2019 Lisa Nguyen 18340
Tokyotoon is bringing another Japanese visual novel in English to fans. The publisher has announced Hobibox's Marco & The Galaxy Dragon is coming...