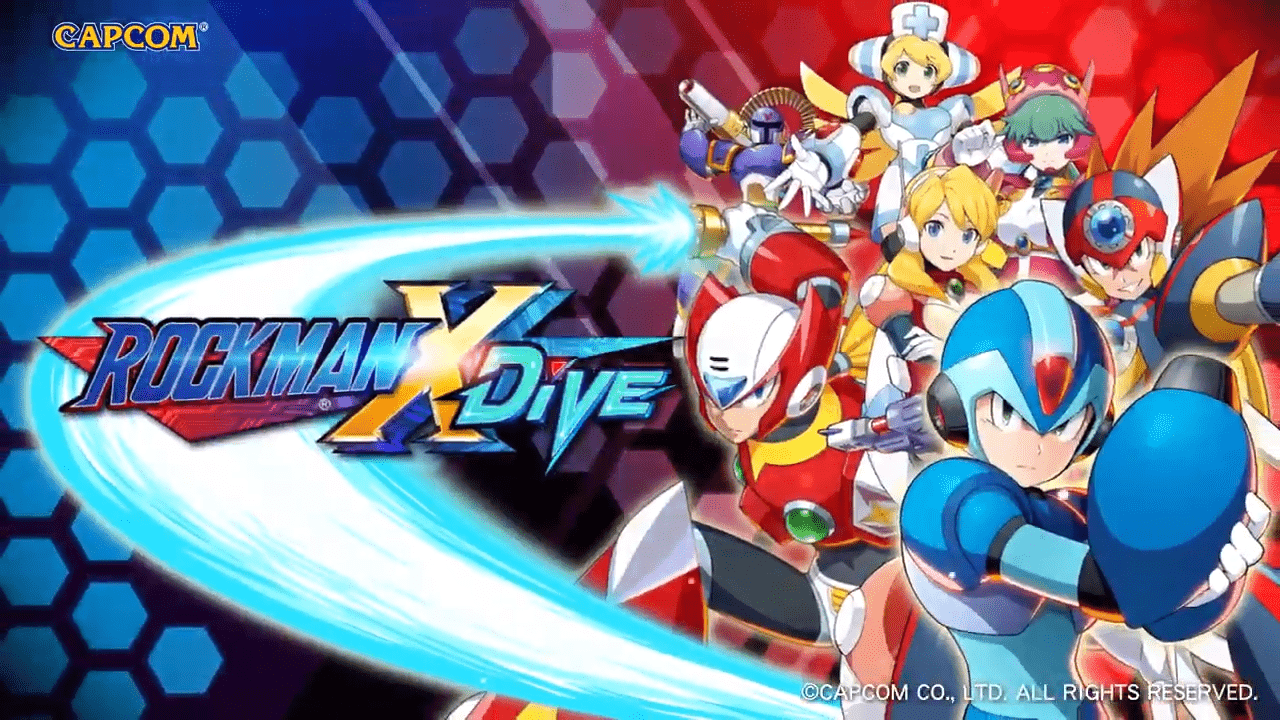 What’s the appropriate reaction when a game that nobody is particularly waiting for gets delayed? None of this is mean-spirited or intended to invalidate the hard work that the developers are putting into Mega Man X DiVE, but when it comes to that franchise, gamers have had a one-track mind as of late. More on that later, though.

Mega Man X DiVE, or Rockman X DiVE as it’s known in Japan, is an upcoming co-op multiplayer game that was scheduled to hit mobile devices sometime in the latter half of this year. Considering that we’re less than a week away from 2020, it became pretty clear it wasn’t going to make its release window.

Capcom has issued a statement, officially delaying the game to sometime in the first quarter of 2020. They also apologized for the delay, but if we’re being honest, more games should be delayed. We live in a time where publishers rush out half-complete games, games that are still bought en masse at launch, and then frantically patch those games as consumers have meltdowns over how unfinished they are. Take your time. We’re not going anywhere.

Capcom’s official reason for the delay was “process of optimization” and gamers everywhere can probably agree that taking the time to optimize a game is probably for the best. Mega Man X DiVE is already facing a serious lack of hype, and I’m sure Capcom would rather the game turn out to be a surprise hit rather than simply launch with little fanfare and then quickly be forgotten.

There’s no reason to believe that Mega Man X DiVE won’t be any good, but after speculation that Capcom is possibly working on a new Mega Man X, it’s really dominated the Mega Man conversation.

We know that another entry in the main Mega Man series is in the works. Its existence was confirmed by Capcom just a few months ago, though we haven’t been told just what exactly the game is. Everyone was quick to assume it would be Mega Man 12, following on the heels of last year’s Mega Man 11, and that’s probably a pretty safe assumption. Still, some hold out hope for another entry in the X series.

Whatever it is, it’s apparently still in the early stages of development. While that means it will be a while before gamers can get their hands on it, that doesn’t mean a reveal can’t happen soon. Whatever it is, hopefully Mega Man X DiVE will be good enough to keep everyone occupied while they wait.