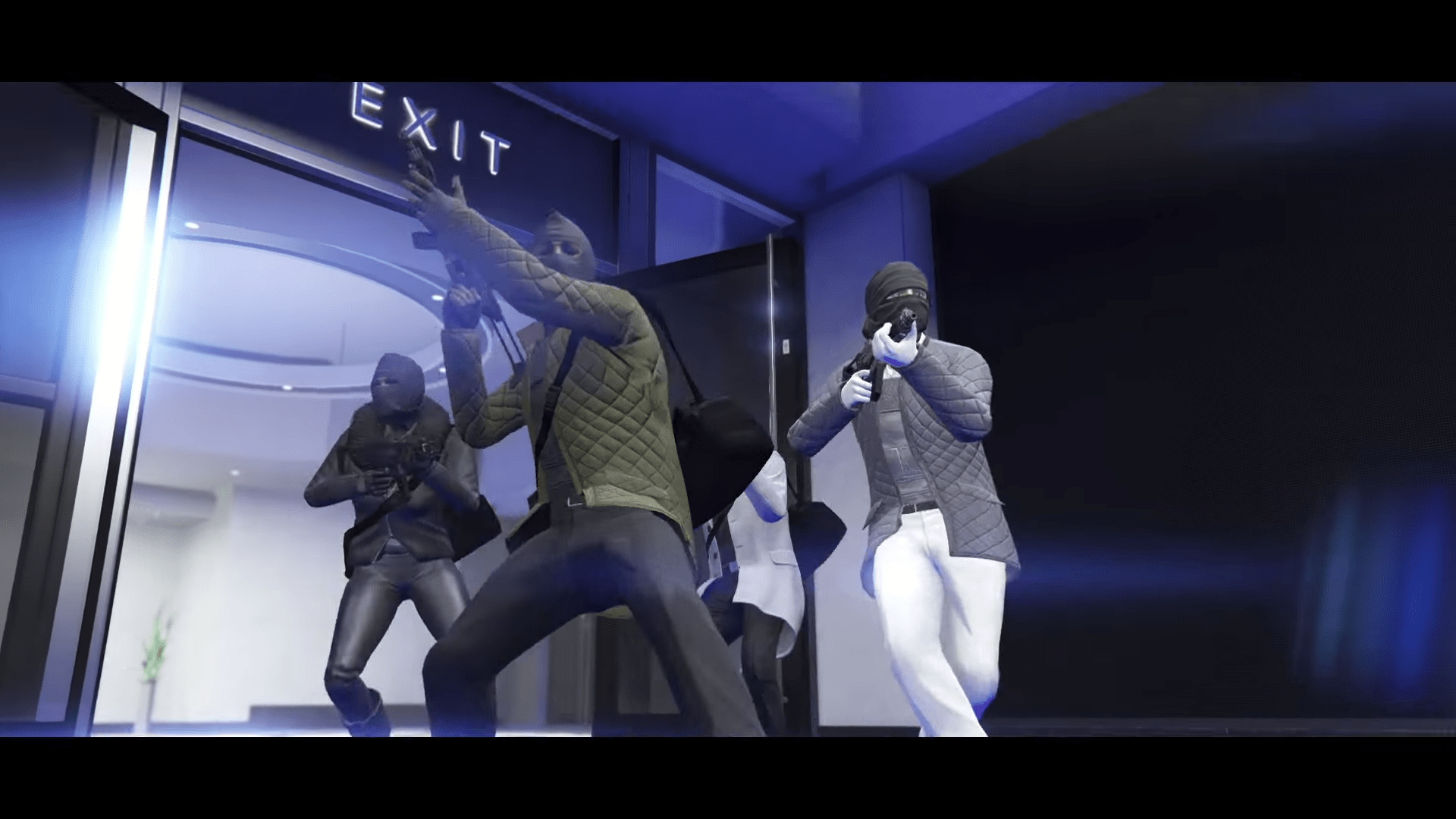 With the anticipation for the next installment of the Grand Theft Auto franchise revving up coming into 2020, supposed leaks and speculations are all-over the internet and media. The latest is an alleged Rockstar Games employee who did QA testing for Red Dead Redemption 2 and the unreleased GTA 6. As with any other leaks for other titles, take this with a grain of salt and personal judgment.

“I did QA testing for RDR 2 and GTA 6, the latter starting preproduction in 2014, I believe,” he introduces himself. “The game entered large scale development sometime around late 2016 during the timeframe Rockstar began marketing Red Dead Redemption 2.”

The alleged leaker named “herenthere4six” emphasizes his lengthy post on Reddit on how huge the map will be for GTA 6. He describes it as “stupendously huge” that emphasizes on air travel. He then continued writing that the entirety is so vast it makes GTA 5 “look like a schoolyard playground.” Furthering the fans’ imaginations, he describes that it will also bring an array of atmospheric effects that “bring out the life in everything.” Elemental effects such as light pollution, hurricane winds, and morning fogs are supposed to bring the open-world to be as realistic as possible.

This realistic effect is not too far off as Rockstar has shown what they can do on RDR 2’s environment. He also wrote that during his testing, he flew high enough to see the atmospheric bloom effect, “think Google Earth.”

This massive map will have two playable main cities, namely Carcer City and Vice City. The former is described as “dirty East Coast,” mainly based on Boston, MA, while the former is designed after Miami, FL. The tester also adds that he spends more time in Carcer City as he finds it more interesting with its “spirally” roads that players can get lost easily.

On the storyline front, the leaker suggests there could be two protagonists. “I do know that multiple protagonists are a thing, two of them might be siblings,” he also adds that one of them is an undercover cop a la “Departed” movie.

The mission has been changed where players can permanently abandon tasks or “take different routes that sprout different consequences.”

On his final impressions paragraph, he brushes the idea that Rockstar might not make another Grand Theft Auto game after the 6th. He says that the New York-based game developer went all out on GTA 6 and might be difficult to top it. “They could retire in peace and never have to make another GTA.”

For unknown reasons, the Reddit moderators quickly removed the post from r/GamingLeaksAndRumours. “This will probably get removed unless Rockstar wants to be coy and ignore this massive leak,” herenthere4six wrote at the tail-end of his post. He also posts that he’s confident he won’t get caught.

GTA 5, even after seven years from its release, still has about 33 million active players on GTA Online and has reportedly made around $6 billion. Rockstar has kept its mouth shut regarding the development of GTA 6. Rumors propose that the developers are not rushing the sequel since the multiplayer universe is doing well.