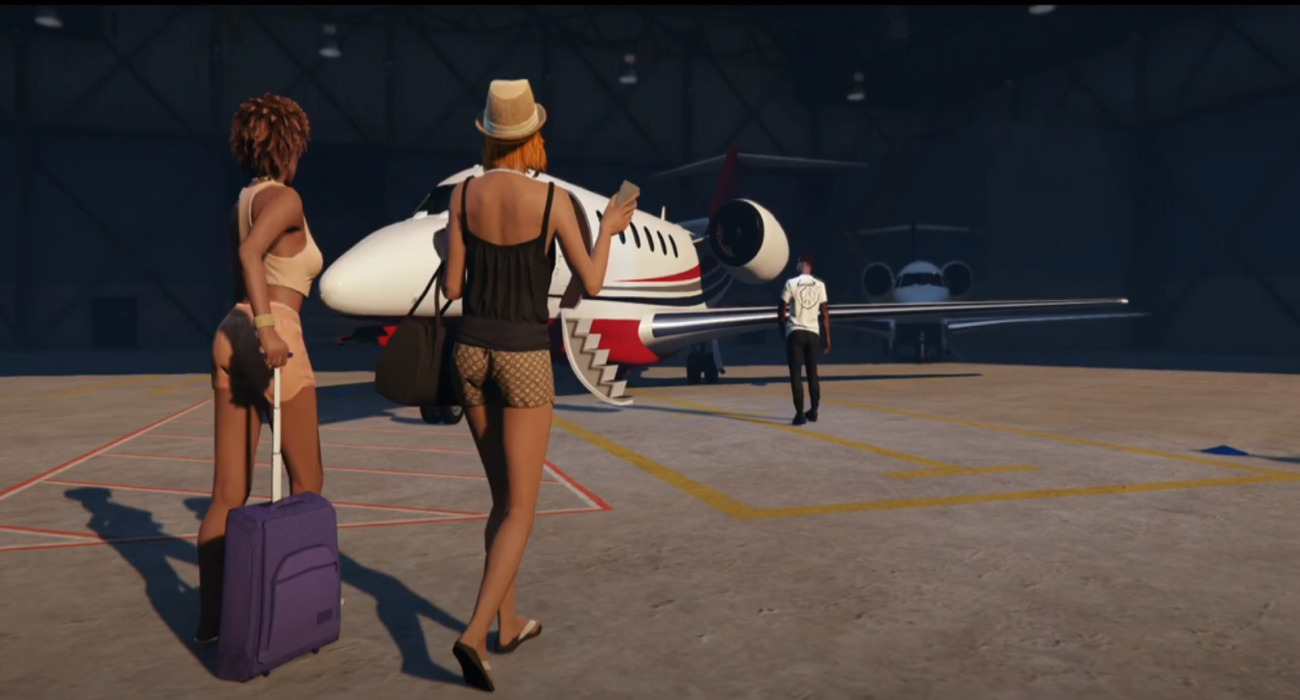 GTA Online has provided GTA fans with a reason to keep coming back. It’s a playground full of limitless possibilities and Rockstar has certainly supported it at great lengths ever since its introduction back in 2013.

Many are still longing for GTA 6, but with no release date or even an official announcement in sight, it looks like GTA Online is where all of the action will be for the time being.

Rockstar is fresh off the Cayo Perico Heist update, which was unique because for the first time, players could complete the heist solo. That garnered a lot of attention from players that don’t always want to join heist sessions with others.

RELATED: What Are The New Monster Families Coming To Diablo IV?

It involves a lot more variables, where solo heists are more straightforward and easy to carry out. You can simply start the heist mission and approach it however you want.

The solo design was such a hit that it seems like Rockstar plans on keeping the solo option moving forward with DLC. That comes from Directors of Design Tarek Hamad and Scott Butchard in a recent interview they did with GQ.

So if you liked the solo element in the Cayo Perico update, it looks like there will be more to celebrate from here on out. Players that want to take 100% of the heist cut will surely like this news.

Also, sometimes you just want to do things by yourself and not have to worry about the possibility of other players ruining the fun by not taking the heist seriously.

The single-player elements also point towards the possibility of a GTA 6 tease here pretty soon. Or at least, many gamers are hoping that’s the direction Rockstar is heading towards.

It has been so long since GTA 5 and GTA Online released and many are growing anxious for a sequel. The decision is completely on Rockstar now.

They know how much fans want a new game and despite the regular DLC and themed content, they probably know they need to deliver sooner rather than later.

It’s clear they have the open-world formula down to a science and with a couple of tweaks, they could further the franchise to fit right in with next-gen capabilities from the Xbox Series X and PS5.

RELATED: Stacking Is Being Offered For Free In December For Xbox Live Gold Members

How much better the series can get remains to be seen, but everyone is holding out hope for a tease sometime in 2021 to see how Rockstar plans on improving the GTA formula.

Should You Do The Freeze Konrad Laimer SBC In FIFA 21? Another Promo Leipzig Right Back