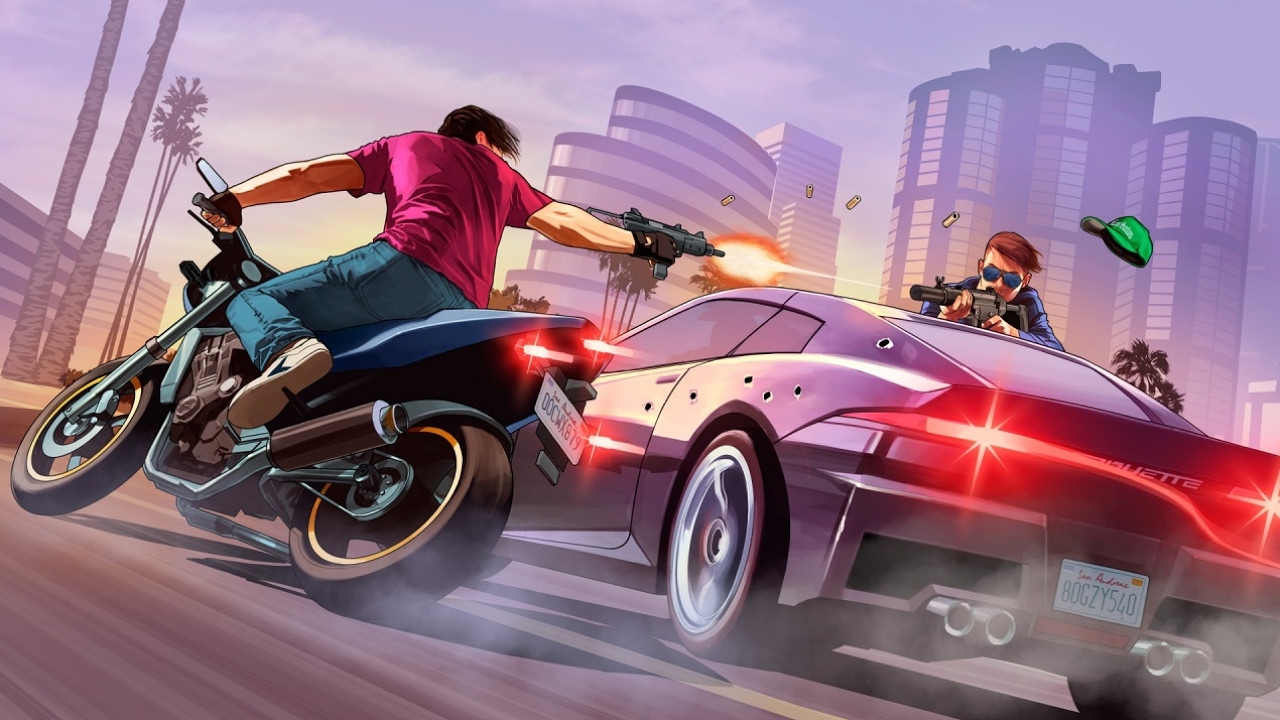 Rockstar North, who are the British developers that created the Grand Theft Auto series, might be developing the sixth main installment to what’s arguably their most popular IP, as a recent tax return might’ve just confirmed its development.

According to TaxWatch UK, Rockstar’s North studio filed for a significant increase in video game tax relief with HMRC in the UK for 2018/2019. Their claim was approved, as long as the project is registered as “Culturally British,” which is a historic tax requisite that’ll allow video game developers to request large subsidies for big-budget productions that have cultural ties to the United Kingdom.

Of course, the Grand Theft Auto series has strong roots in the UK, and according to TaxWatch UK, the developers haven’t registered any of their other properties as “Culturally British,” which means the latest request for tax relief can be attributed to the production of GTA VI.

“The claim relates to the production of the next edition of GTA, rumored to be scheduled for release soon. This is clear because the company has not registered any other games as being ‘Culturally British’, the pre-requisite required to qualify for the relief, since GTA V. Studios are able to make interim claims for VGTR before a game is completed, and the huge claims being put in by Rockstar are likely related to the production costs of GTA VI.”

With the PlayStation 5 and Xbox Series X being right around the corner, it’s a guarantee that Grand Theft Auto VI will be a next-generation title. As of this writing, Rockstar hasn’t announced or teased the next installment to their longtime franchise.

It’s worth noting that, according to SWEGTA, who is a Rockstar Games YouTuber, Take-Two Interactive is putting pressure on Rockstar to release games more frequently, which could incentivize the developers to focus on smaller titles such as Bully and Manhunt.

Although this probably would be bad for bigger franchises like GTA and Red Dead, it could incentivize them to continue focusing on much smaller titles like Bully and Manhunt.

It’s unclear just how long the sixth main installment to the Grand Theft Auto series has been in development, so it’s hard to predict when Rockstar will reveal it. Some might think that an E3 reveal is coming in June, but that seems highly unlikely given that the studio doesn’t typically show off their games at the annual expo.

Dad Of The Year Builds An Adaptive Controller For His Daughter To Play Legend of Zelda: Breath Of The Wild