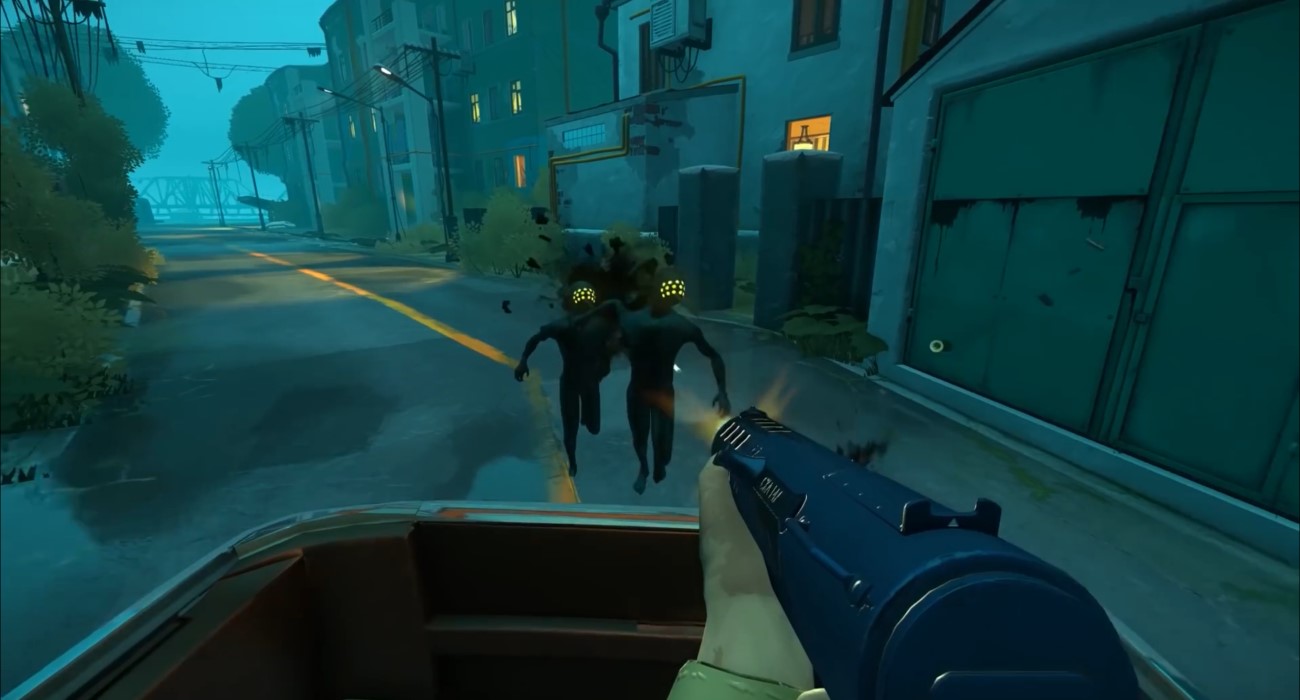 There are a ton of decent zombie offerings right now in the gaming industry. Although they each have some distinct differences, their premises are all pretty much the same. Shoot and kill as many zombies as you can. That’s what fans of Pandemic Express have had the pleasuring of doing since this game released last May.

You get to play as a survivor on a train, who has to somehow figure out a way to survive the hordes of zombies. It was only a matter of time before zombies and trains were mixed together, and unsurprisingly, it’s a pretty successful recipe. Unfortunately, not many gamers have had the pleasure of checking out Pandemic Express.

The game’s publisher — Tinybuild — has plans to remedy these low numbers by offering this game for free.  On paper, this seems like a smart strategy. Free to play games have a special place in the gaming industry. Rather than charging gamers $50-$60 for a new game, they let players experience the gameplay for free. The catch, though, is often microtransactions.

It seems like the publisher wants to be up front with gamers in regards to their microtransaction strategy, fortunately. More specifically, they have created a star system. After every match, you’ll have the ability to earn stars that can then be used to fund various purchases. It may be new weapons or purely cosmetics. Thus, there is a little bit of a grind.

However, if you want to bypass this star system, then you can purchase new items with your own money. It’s completely up to you which system you utilize in Pandemic Express. Right off the bat, that’s great to see. It shows Tinybuild isn’t looking to confuse gamers or put out a system that takes advantage of gamers’ willingness to deck out their characters.

It would be amazing to see more gaming publishers follow suit, although don’t hold your breath. The gaming industry is a business after all, and publishers want to maximize their profits any way possible. Every once in a blue moon, we get those interested in just putting out great gaming experiences. These people deserve all the praise in the world.

If you’re looking to check out Pandemic Express for free, you can simply head on over to Steam. You won’t have to pay a dime and you’ll be treated to some pretty competent zombie-killing experiences. You could certainly do a lot worse.

Horizon Zero Dawn Coming To The PC Is A Major Addition; Could Release Later This Year 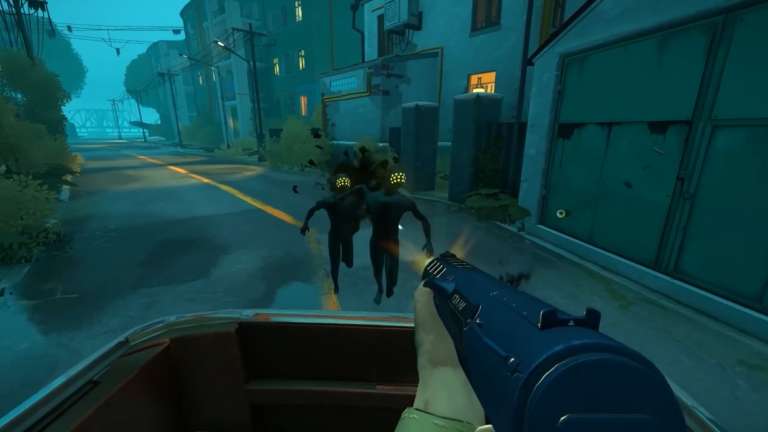 Jan 20, 2020 Jeremy Green 15050
There are a ton of decent zombie offerings right now in the gaming industry. Although they each have some distinct differences, their premises are...