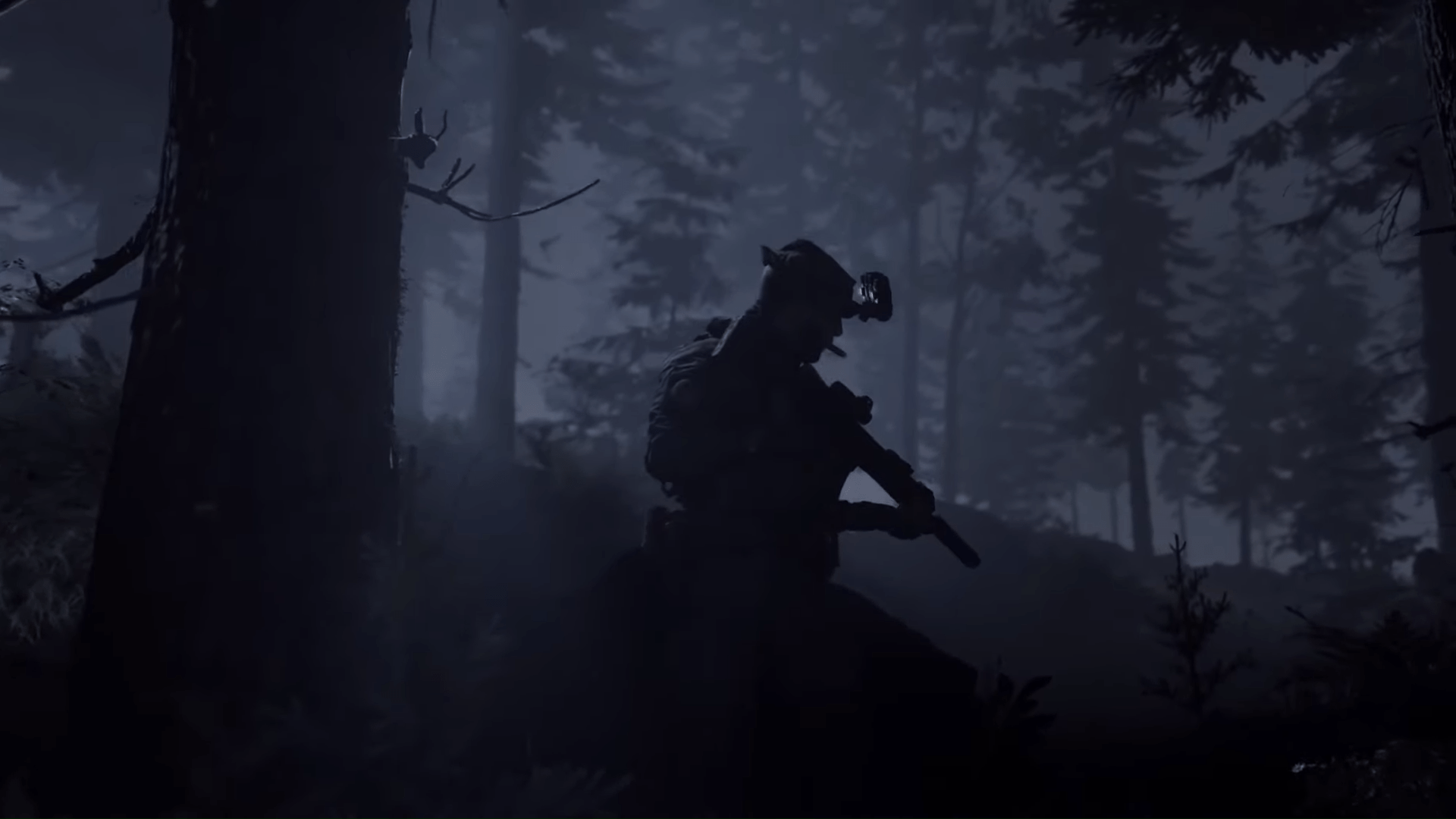 Activision received praise from across the internet following the announcement that Call of Duty Modern Warfare would not have a season pass, and new content will be available for free. Was this Activision finally turning a page, away from their despised microtransactions? No.

In an act reminiscent of DICE’s behavior around Battlefront’s microtransactions, the CoD MTX “Call of Duty Points” have been secretly released on the callofduty.com website and left to be discovered by some keen-eyed fans. This shouldn’t come to a massive surprise to anyone who’s paid attention to the world of microtransactions over the last year. Is the introduction of Call of Duty Points a surprise? No. Do I still feel disappointed? Yep. 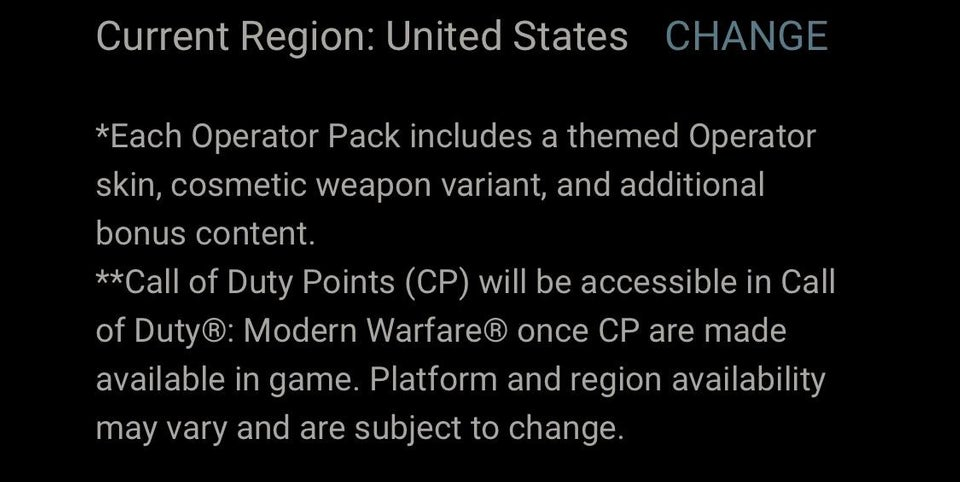 DICE got slammed hard for their MTX in Battlefront, and they removed their loot boxes from the game in an act which gamers across the internet saw as a successful result of their pitchforks. Just a few months later, the loot boxes returned. Since then, Battlefront 2 has transformed into a much better game and steered away from the predatory microtransaction system, but that’s beside the point.

In a promising turn of events, Belgium banned loot boxes in video games, claiming it was encouraging gambling among young players. Apex Legends‘ Battle Pass now rewards players from Belgium crafting materials rather than loot boxes, as an example of how this has already impacted the video game industry.

As a result of all the bad press, publishers are learning how to manipulate the market. Load the reveal trailer and press release with some huge positives – like the lack of a season pass and exciting cross-play – then dump the microtransactions somewhere else afterward. Activision made sure to let the hype build around the new Call of Duty game, with fans of the series saying that it was going to be the game that finally reinvigorated the series before word of the MTX got out.

As of yet, we don’t have much information about the nature of the microtransactions in the new Call of Duty. Activision has succeeded in the past with their loot system, such as in Black Ops 4 where the content was purely cosmetic, and the cosmetics were pretty awesome at that. With no Battle Pass / Season Pass, the MTX isn’t going to be about purchasing boosters on a long, grindy level-up pass. Instead, we hope the MTX is all about cosmetics worth the price. You buy them if you want. Simple.