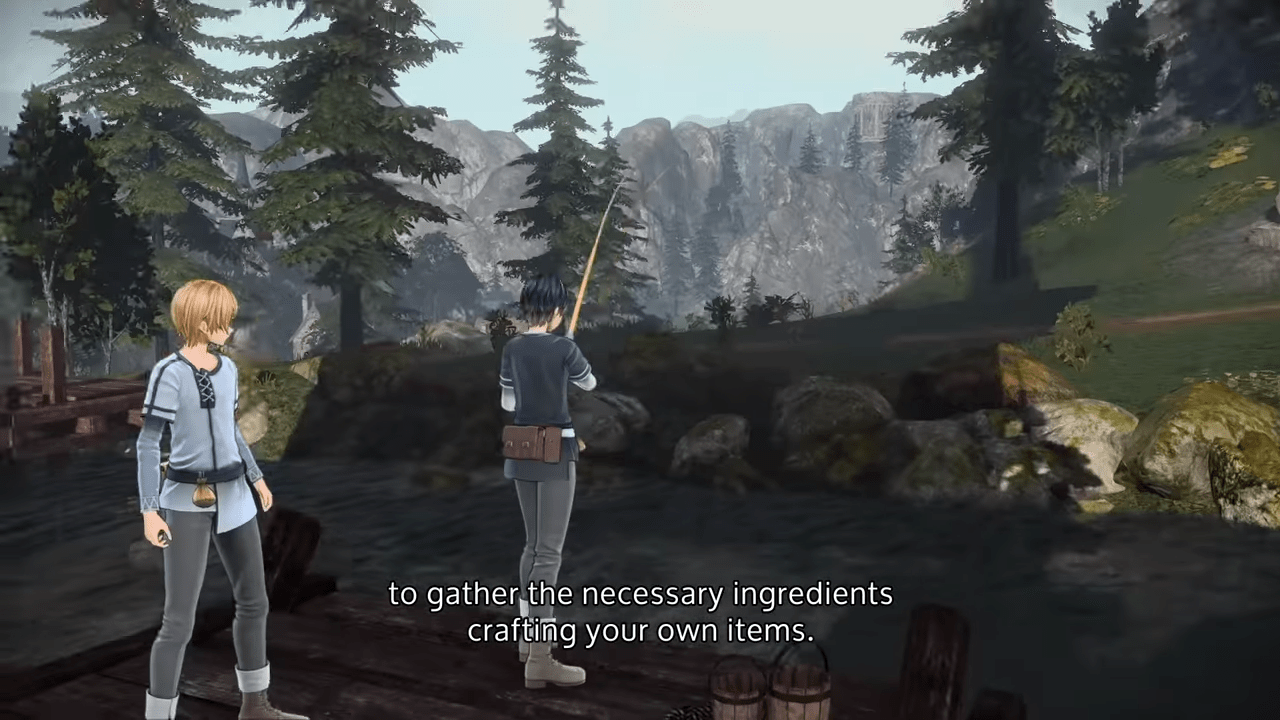 It looks like it might actually be happening; the fantastic (first arc) anime about being trapped inside of a VR MMO is receiving another title, and this one looks surprisingly in-depth and competent, based solely on the trailers that have been released thus far.

Worth noting that this isn’t to say that the previously released titles have fallen short for Bandai’s primary demographic; on the Steam platform alone, every core Sword Art Online title is, at the least, positively recommended by the players.

Yet they still have many trappings of standard JRPGs, ranging from the strange dialogue progression that will have users scratching their heads to shoe-horned plot-points, menus within menus on top of other menus, and generally iffy combat.

Still, Sword Art Online is a beloved franchise and it’s likely that Bandai Namco will continue to plug away at the IP until they can land upon something that can capture the imagination, and wallets, of an RPG fanbase beyond the anime.

Arguably, that’s the sign of a distinguished series: one that can stretch its fanbase well beyond the original material and enrapture millions of players that have never even seen the source material. For all intents and purposes, the decidedly verbose next title called Sword Art Online Alicization Lycoris looks like it just might be that title.

All we’ve seen thus far are a myriad of trailers showing off the upcoming open-world RPG due to land on July 10, 2020 (on Xbox One, PlayStation 4, and Steam) but those trailers are inspirational far beyond prior trailers that we’ve seen for the franchise.

While we’re likely in for a fantastic amount of bizarre dialogue that gets far too personal, it’s difficult to deny that it doesn’t match the standard anime-tropes of dialogue. Players will have the opportunity to explore and deepen social links with a wide cast of colorful characters, bringing their customized avatar to life in the new world of SAO.

What looks fascinating, and has fans buzzing, is how rich the open-world appears to be. From hunting and mining to fishing and grinding, players will explore the vast world to craft their own items in smithing and alchemy, ranging from unique weapons that appear to have their own unique move sets, to simple staples such as health potions.

The only real question left in regards to SAOAL is precisely how the combat will feel and play out. Bandai Namco has offered smaller peeks at the combat part of the upcoming title, but the franchise has been hit-and-miss in regards to it; an aspect that can make or break a title for many RPG fans.

From what we’ve seen thus far, however, there is an ever-growing possibility that Sword Art Online will be improving as the releases arrive; a feat that many would argue has left the anime stumped. Expect to begin your expedition on July 10.

Mar 1, 2021 Harry Alston 5490
At last, some gritty details about Elden Ring. Sure, the trailer is low resolution, angled, and blurry, but it's still the first glimpse of From...

Jan 11, 2021 Jeremy Green 4860
We are well into January and that's good news if you hold an Xbox Live Gold membership. In just a couple of days, the second batch of freebies will...

Jan 8, 2021 Lisa Nguyen 7830
Tales of the Abyss will soon celebrate its 15th anniversary. Bandai Namco has announced the launch of Luke and Ash figures on the Kotobukiya Japanese...