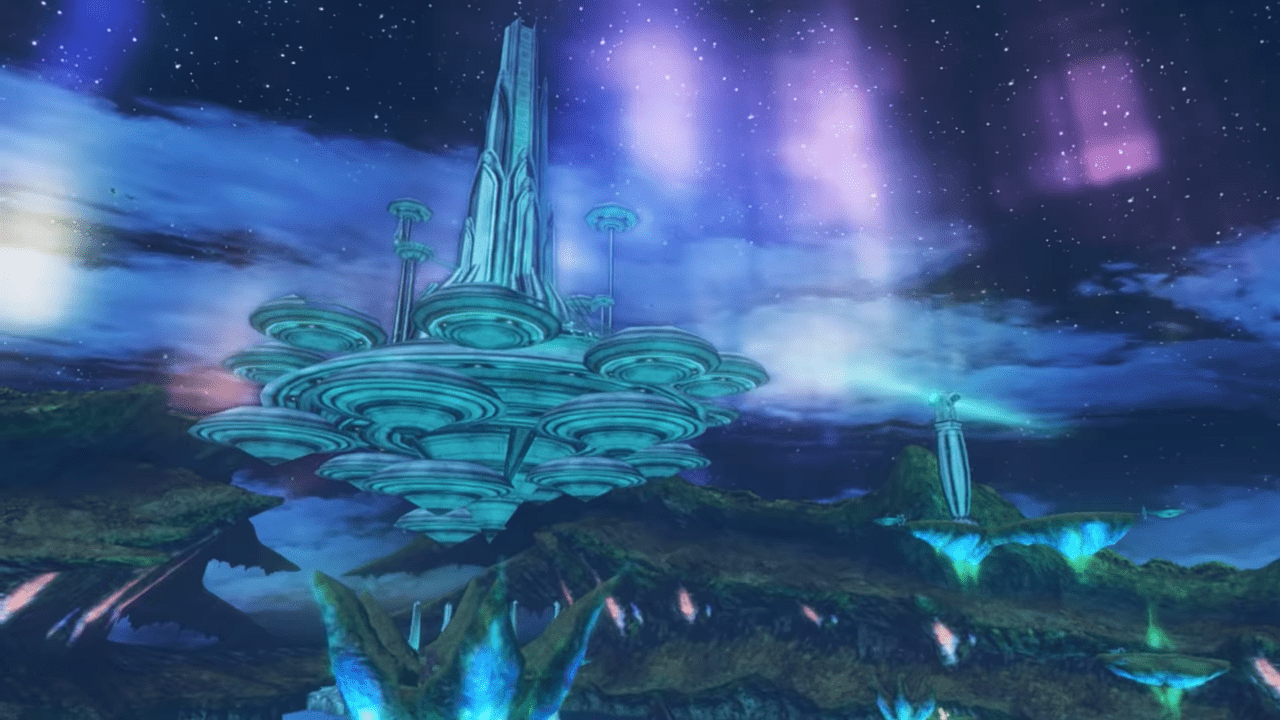 We’re seeing a massive resurgence in older IPs coming from storied studios, and the reason of that isn’t entirely clear at the moment. Perhaps studios have run out of ideas, or hearkening back to the days of nostalgia has simply proved far too beneficial for studios for them to ignore.

Seemingly on the back of Square Enix revisiting Final Fantasy 7 (in a bizarre style), many developers have announced that they are working on dusting off some older IPs of their own.

We have XIII making a sudden return with Ubisoft, Resident Evil 3 released recently, System Shock (which is allegedly stuck in development), and of course, Xenoblade Chronicles: Definitive Edition.

The remakes and remasters have proven to be inexplicably successful for the myriad of reasons listed above as studios upgrade the adventures to add a bit more pizzazz and spice that was otherwise unable to be added during the era they were originally released.

Case in point: Xenoblade Chronicles: Definitive Edition has surpassed Animal Crossing: New Horizons in the UK as the best-selling boxed title, and it doesn’t look to be slowing down anytime soon. Minecraft Dungeons has similarly sold well, although being that is is a digital download instead of boxed, isn’t taken into account.

This would be one of the rare times that a Nintendo title usurps a best-selling Nintendo title on the same platform; Nintendo prefers to spread out their massive releases. Whether the inclusion of Shulk into Super Smash Bros Ultimate piqued interest into precisely where the character stems from, or if fans are simply anxious to once again step into what has been called the ‘waifu collecting franchise’.

The title that pits man versus machine has been upgraded to a glorious high-resolution with included modern mechanics, making it far easier to track quests in the remaster compared to the base game.

Additionally, a new epilogue has been crafted that offers a glimpse in life one year after the events in the main story conclude, letting Shulk and Melia face a new (yet dangerous) threat.

By and large, however, the standard title is there in force, and you aren’t necessarily missing anything (although the newly-added epilogue is fantastic) by skipping this version, when the prior version was released roughly a decade ago on June 10, 2010 in Japan, and 2012 in North America.

Still, the remaster has sold more than double the original which was released for the Wii as fans once again become enraptured by the fantastic story of the young scientist, Shulk. 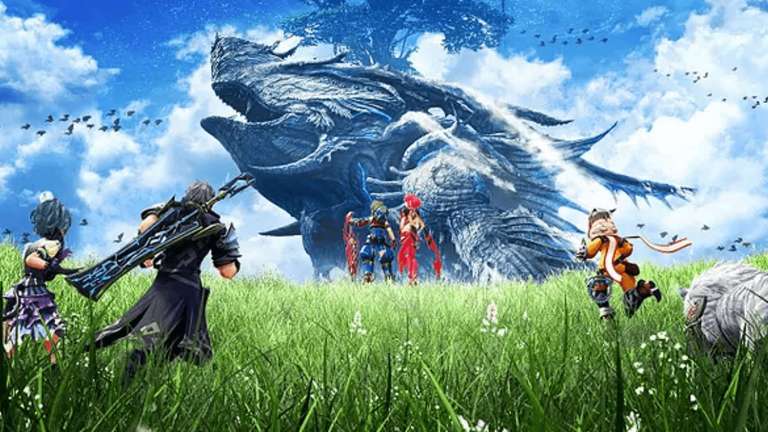 Aug 3, 2022 Robert James 440
It's not surprising to hear that physical sales are performing just as well after Xenoblade Chronicles 3 soared to the top of the Switch eShop charts...