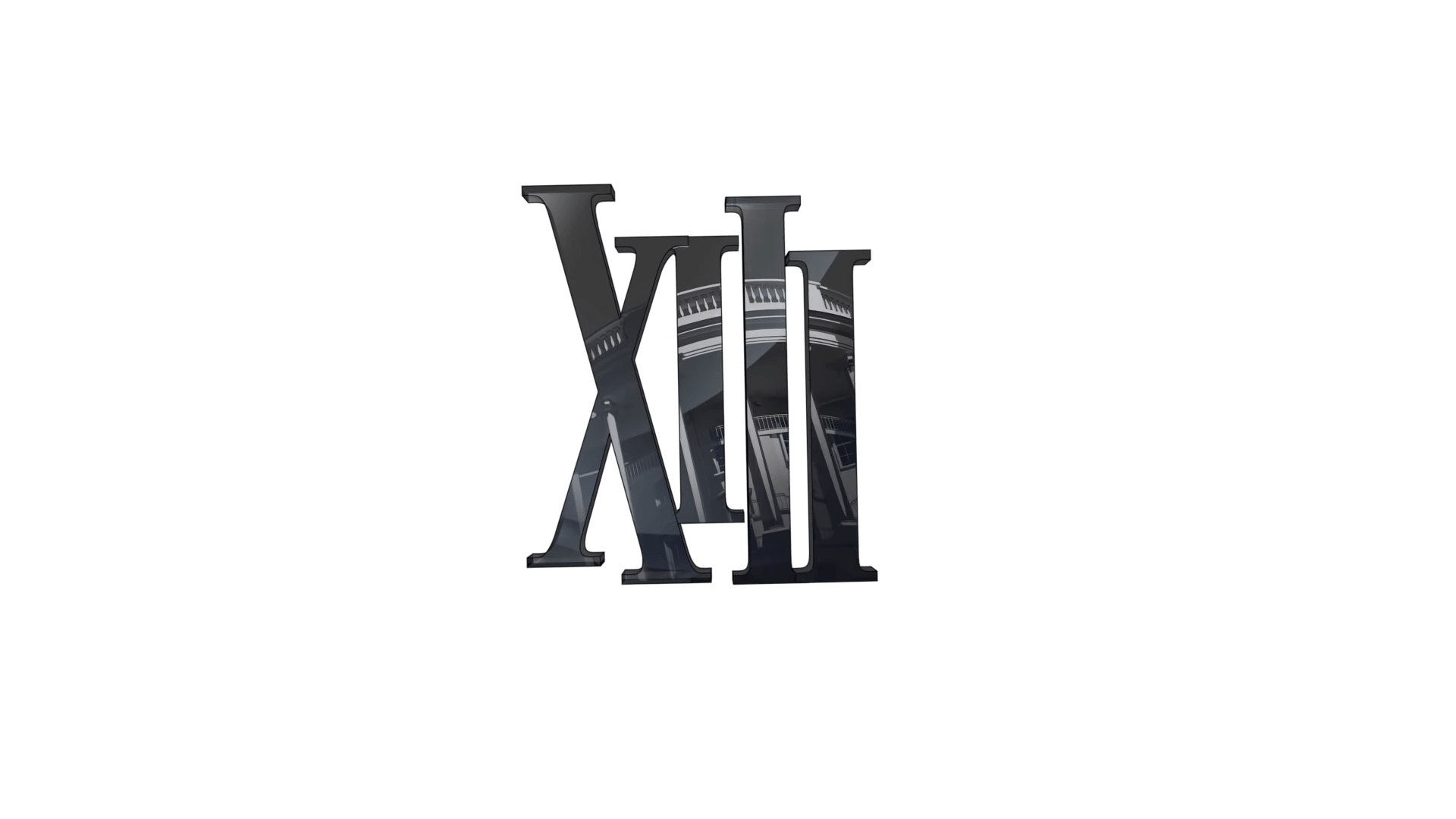 XIII originally released on November 18, 2003, developed primarily by Ubisoft. It became a cult classic, offering relatively mediocre gameplay ensconced in beautiful comic-book style art that played out based on a graphic novel of the same name released originally in 1984 in Belgium.

Ubisoft is once again back at it as developers around the world seem to frantically flip through their owned IPs for something that players will connect with, and is easy to drum hype for.

Microids is taking the helm this time, however, and have announced on Twitter that the first reveal of gameplay will be shown during IGN’s Summer of Gaming. Ubisoft’s involvement in the franchise has left some wondering if the gameplay will be more prebaked cut-scenes and cinematics, or actually offer something of value to interested consumers.

The first gameplay reveal of the FPS #XIII will air during the #IGNSummerOfGaming on June 8th!

Regardless, there’s light at the end of the tunnel for gamers interested at revisiting the clandestine and conspiracy-laden gameplay that, regrettably, never came to a natural conclusion in the 2003 title. It was almost as rough as the ending of The Sopranos, where it seems to simply cut when more plot lines were being revealed.

If this is a one-for-one remaster, expect more than a few loose threads when the game’s end credits roll. If it’s a complete remaster, it could be time to get very excited; the gunplay wasn’t necessarily awe-inspiring even when it came out, and the plot had more than a few head-scratching moments as Ubisoft attempted to work with the fantastic source material.

In spite of the mediocre gunplay, however, XIII was ahead of its time more often than not; stealth segments of the game were surprisingly not frustrating, and level interaction with the environments wasn’t necessarily done on the level that XIII offered for its time.

The original XIII is available to download and play through on GOG, if you’re curious as to what precisely the buzz is currently about. The gameplay holds up surprisingly well in the modern age, although there are more than a few segments where you’ll be frustrated due to age alone.

Unfortunately, the game never sold that well when it originally released, meaning it never got a full-blown sequel.

There was a brief moment when Gameloft released a sequel on mobile devices in 2007 called XIII2: Covert Identity. CI was a sidescroller, however; not a first-person shooter. Anuman Interactive then released a title called XIII: Lost Identity which was a hidden-object game; a bizarre reimagining of the original title released in late-2011.

The remake of XIII has been delayed from its originally planned release of November 13, 2019, to its current window of sometime in 2020. Further statements regarding when, precisely, fans can expect to receive this game, have not yet been forthcoming from either Microids or Ubisoft. 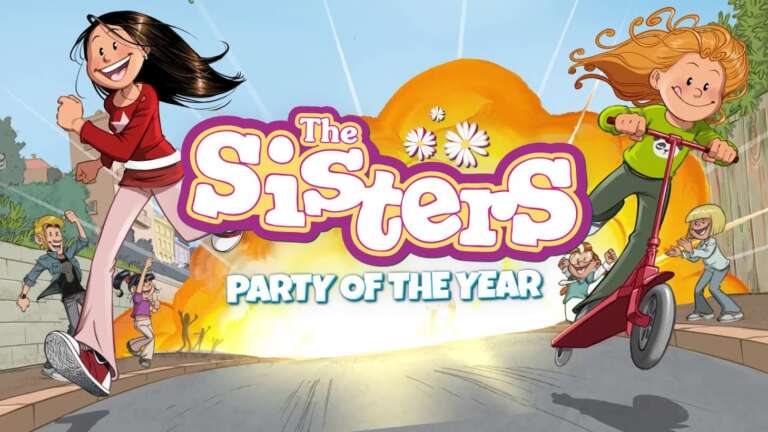 Mar 8, 2021 Lisa Nguyen 4110
Microids and Balio Studio have announced the upcoming release of The Sisters: Party of the Year. The game will be available for both PC and consoles... 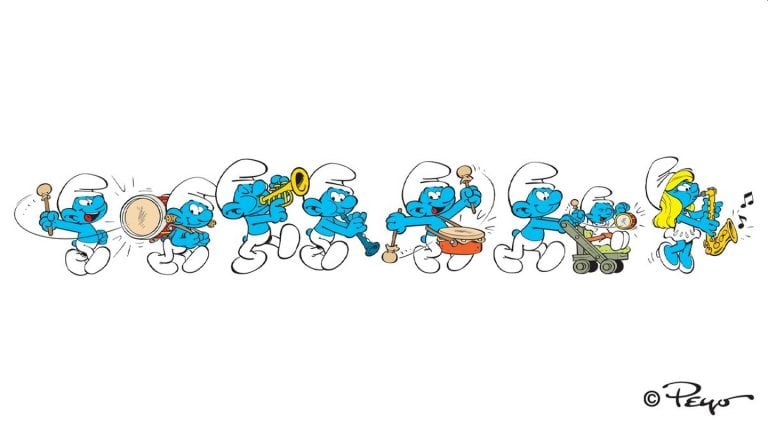 Jun 10, 2020 Lisa Nguyen 9780
French publisher Microids and IMPS have announced a new video game based on The Smurfs is now in the works. The game will be a new 3D... 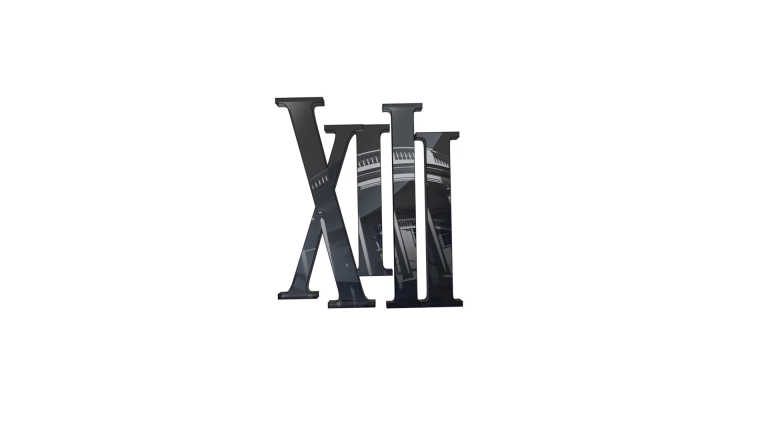