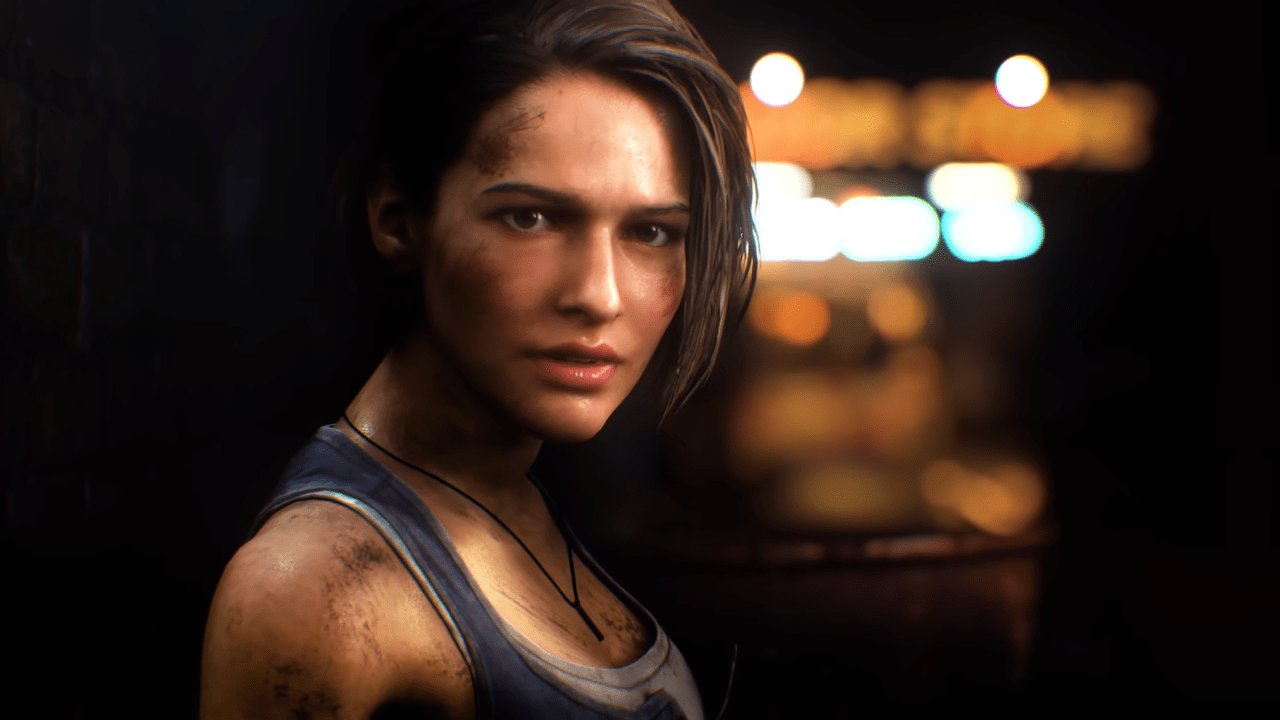 Capcom has been on fire with their recent string of remakes in the Resident Evil franchise. Their remake of Resident Evil 2, one of the most beloved titles in the franchise, garnered an incredible amount of positive attention and sold a staggering 6.5 million (and counting) copies. This is a considerable improvement over its original release back in 1998, which sold just under 5 million copies.

Resident Evil 3‘s remake came out recently, and it’s been selling off of shelves about as fast as anything could be expected to. After only five days, Resident Evil 3 has already sold more than 2 million copies.

Reach for the S.T.A.R.S. ⭐️
Resident Evil 3 is out now on PS4, XB1, and PC, with Resident Evil Resistance included! Join Jill Valentine on her last escape from Raccoon City. #RE3

As incredible as that is, though, it’s actually underperforming its predecessor. Resident Evil 2 had already sold three million units within its first five days. Ironically, this is the same sales ratio that was in place between the two titles when they originally released, with the third selling 3.5 million compared to the 4.6 of the second.

So maybe that’s fate, or maybe it has something to do with the games. For example, if you take a glance at the Steam store, Resident Evil 3 has only a “Mostly Positive” rating after about 15,000 reviews. Resident Evil 2, on the other hand, has an Overwhelmingly Positive rating with just under 41,000 reviews.

There are a few things that could contribute to this. Again, the gameplay itself is in question, as well as the setting. Though both titles take place in Raccoon City, many seem to have preference over the closer quarters of Resident Evil 2, which takes place primarily in a police station and lab, instead of the city-wide pandemic and cluttered subways of Resident Evil 3.

Of course, some of it could also be a bit of remake fatigue. Looking at the games that have been notable in the last few years, remakes and remasters have certainly hit a bit of a fever pitch. In fact, as Capcom announced that they would be doing another remake in the franchise, much of the fanbase seemed disinterested.

The same reception greeted the recently-announced Saints Row: The Third remaster, with fans wondering why the developers were wasting time remastering a game that isn’t even a decade old yet. While the Resident Evil franchise is notably older, many fans may have just gotten tired of retreading old ground of the classic titles with a nicer quality of graphics.

Still, that seems like a silly argument to make when a title has sold more than 2,000,000 copies in just 5 days, so maybe it’s just history repeating itself, plain and simple. Either way, Resident Evil 3‘s remake continues to fly off shelves at alarming rates, so time will tell if it can race past its predecessor.