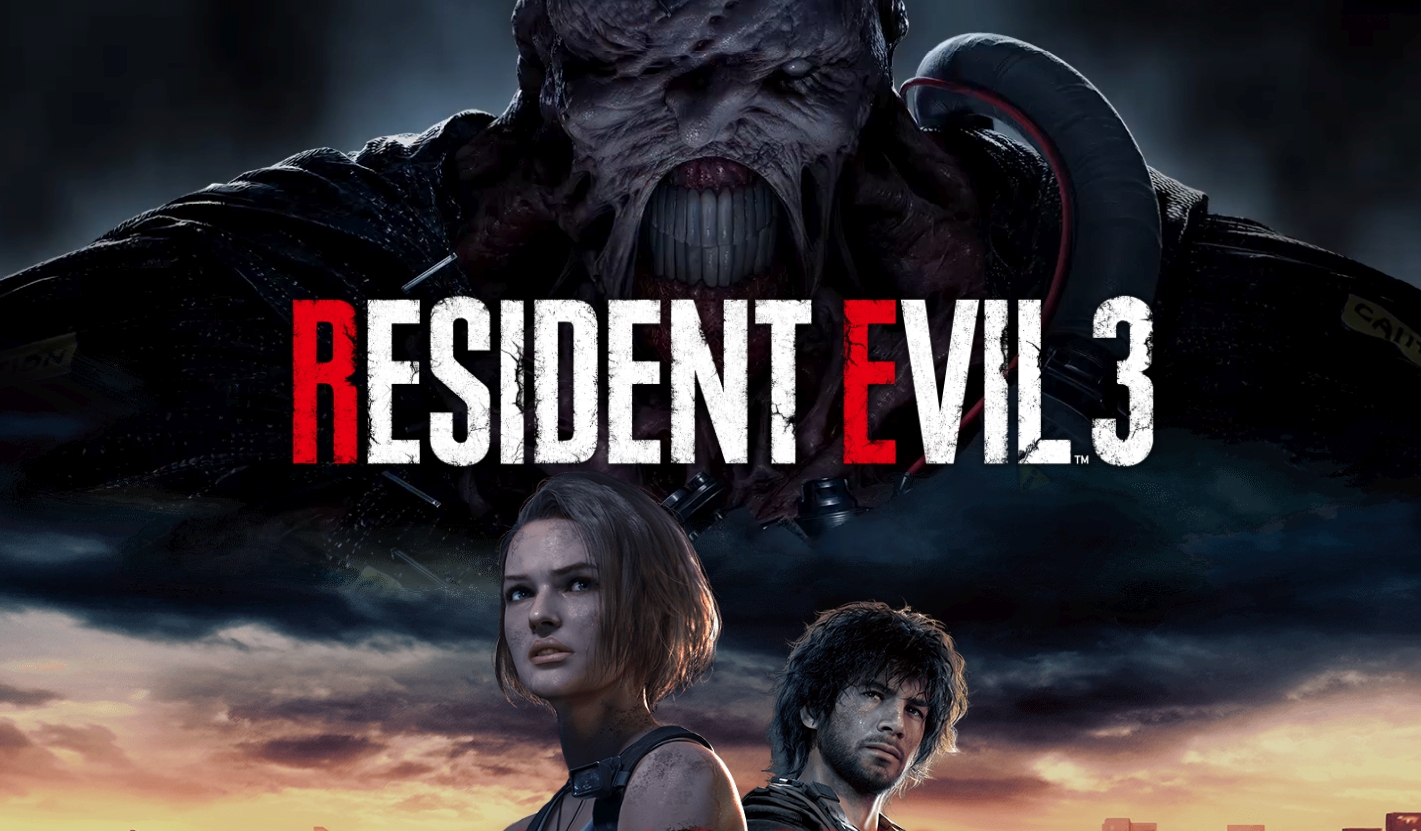 Capcom has been on a streak recently, releasing remakes of their classic titles to a great amount of positive feedback from their community. Fresh off the back of the release of the remake of Resident Evil 3, the developers have taken to social media to address their audience.

The most important question on their mind is simple: how interested are you in future remakes of the titles in the Resident Evil franchise? It’s a simple question, but one that has led the community to split as they try to decide which of the titles would be best to see again – if any of them.

The tweet above mentions the question, and can be roughly translated as the following:

“We are conducting user surveys to commemorate the release of Resident Evil RE: 3! We present ‘original digital wallpaper’ to all who cooperate. Please cooperate by all means!”

The survey that they mention will be active for a while, not ending for nearly two months until Sunday, May 31st. This survey is being used to gauge community interest on remakes of the franchise moving forward.

Once opened, the survey asks your country of resident. It’s certainly expecting a majority of its audience to be taking the quiz from Asia, given that the five options are Malaysia, Philippines, Indonesia, Thailand, Singapore, and a fill-in “other” option.

Afterwards, Capcom asks your age, gender, occupation, and any consoles that you use to play games. They’ll then ask how you’ve obtained information on their titles, asking about a myriad of different ways that you could gather information. As they ask about what of their ads you’ve interacted with, the survey will move towards more Resident Evil focused questions.

Once you’ve finished all these questions, the important ones appear. Capcom asks your opinion on purchasing new remakes, with answers ranging from “I do not want to play anymore” up to “I will purchase the game even if I had to buy a new console.” They also ask whether you would buy new games in the franchise that were placed as sequels, gauging interest between new and remakes of old games.

Capcom’s survey is a good way for them to gauge just how split the audience is. While countless fans are certainly enjoying the remakes, others are wishing they had new material instead of revisiting an updated version of old games they’ve already played. Others are torn on if they want the next remake to lean towards the main franchise and go for the fourth game or if they’d rather have one of the spin-offs like Code Veronica. Whatever Capcom decides, we’ll just have to wait and see.

Blizzard Releases Patch Notes Of Complete Rework Of Tassadar In Heroes Of The Storm!

Amazon's Upcoming Sc-Fi Shooter Crucible Is Scheduled For A May, A Fight For Survival And Control As You Battle Both Players And The Enviroment For Victory