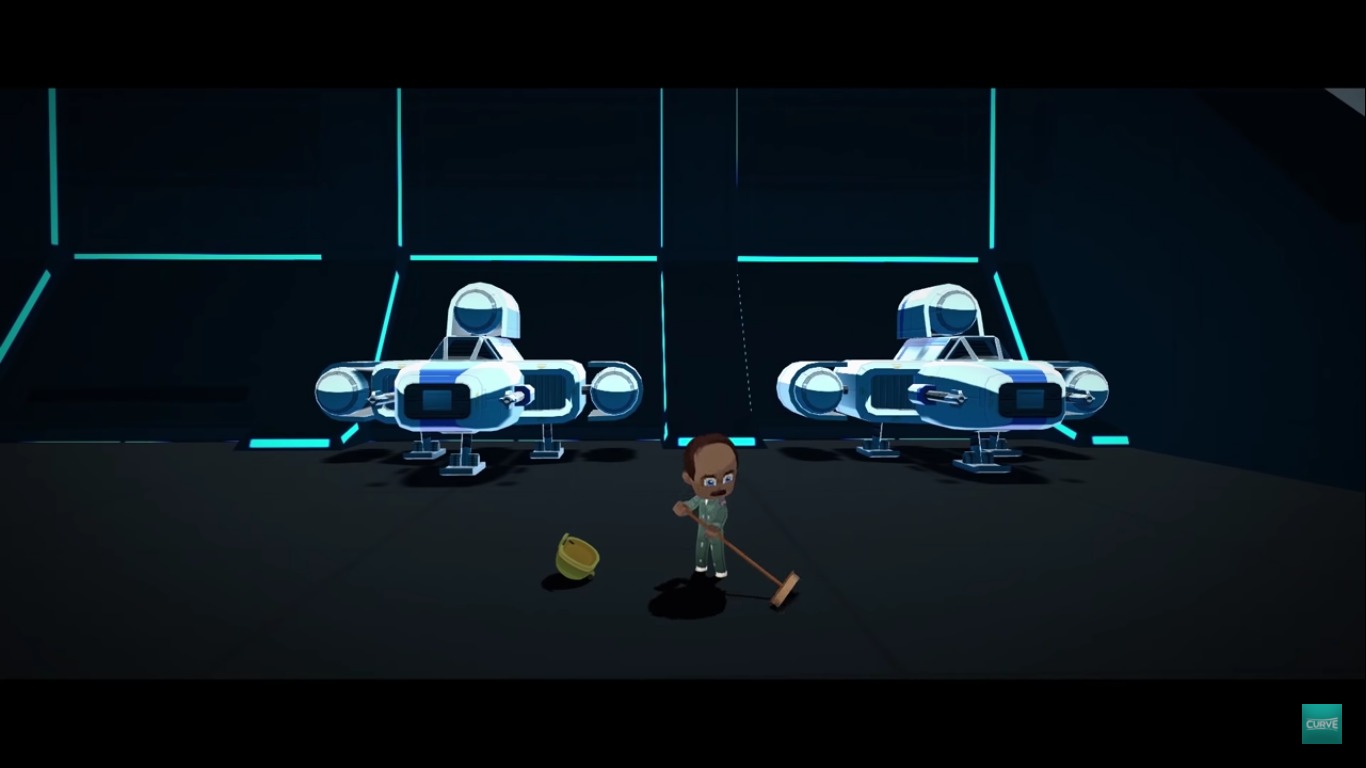 Curve Digital and Runner Duck have announced the next chapter in the successful Crew simulation game series. This brand new addition to the franchise will challenge players to defend Earth against a new world of alien threat. Carefully recruit crew members and design a spaceship fit for venturing across space.

Players will find many of the familiar strategy elements from Bomber Crew carrying over into this new title. Fans are excited to see if this same will be just as fun and entertaining as Bomber Crew was during its initial release.

Space Crew is a constant mission to defend Earth and humankind. Exterminate an extraterrestrial threat and body go where no Crew has ever traveled. Get ready for a chaotic yet fun space simulation game that will have you traveling to distant stars.

This brand new sequel will give players a chance to blast off to new heights and new challenges. As a member of the United Defense Force players will have to sail across the stars on a campaign to defend earth.

Help stop an intergalactic threat known as the Phasmids as they assault all it is to be a Crew. Engage in dangerous ship-to-ship combat as you stop onboard invasions, repair systems, tackle fires, and take evasive action all at once.

Recruit and customize your personal space crew from the comms officer all the way down to crewman. Theme them to multiple sci-fi outfits that are reminiscent of genre-defining shows and books.

Design your own ship and make it the fastest ship in the galaxy. Every part is yours to customize and improve from the engines to the liveries. Make it your ship and be proud to ride it across the cosmos.

As you travel across asteroid fields, radiation, black holes, and more you will have to be careful. Every interstellar danger is trouble for even the most experienced crew.

Your crew is the guardians of Earth and as you take on the single-player missions you will discover just how big of a threat the enemy is. Take on bounty missions, reclamation, and more.

Space Crew is planned for a release this September. The game will be released on PC, Xbox One, Nintendo Switch, and PlayStation 4. For more information be sure to wishlist the game on Steam and join Runner Duck and Curve Digital on their many social media channels. Take command of your crew and enjoy a journey across space. 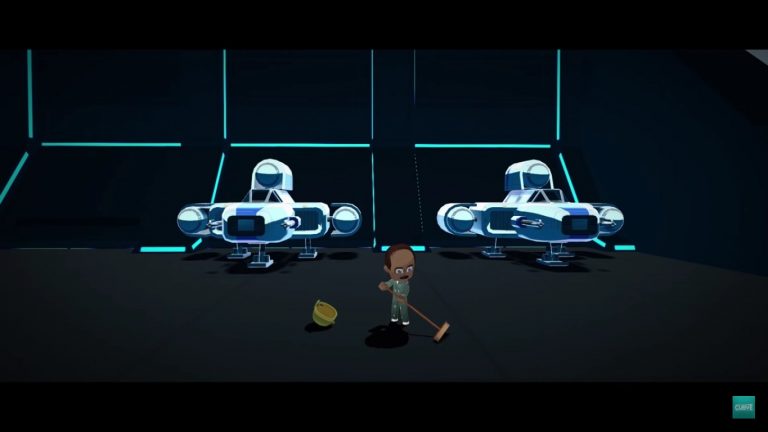 Jun 16, 2020 Joshua Goodpastor 9660
Curve Digital and Runner Duck have announced the next chapter in the successful Crew simulation game series. This brand new addition to the... 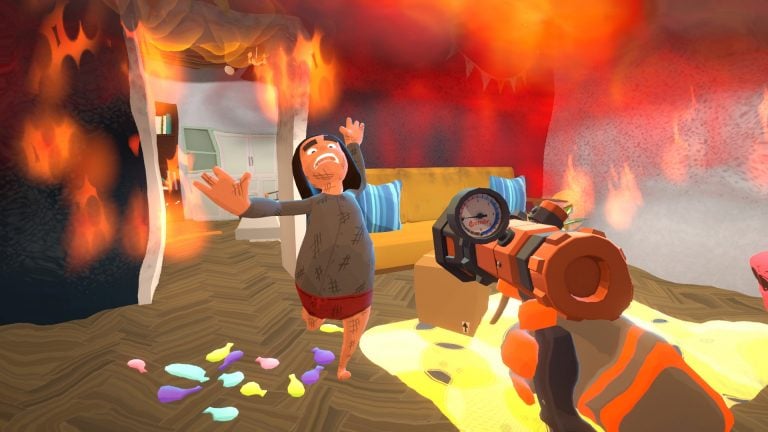 May 31, 2020 Lisa Nguyen 5620
Publisher Curve Digital and developer Muse Games have announced the official launch of their latest game Embr for PC. The frantic firefighting game... 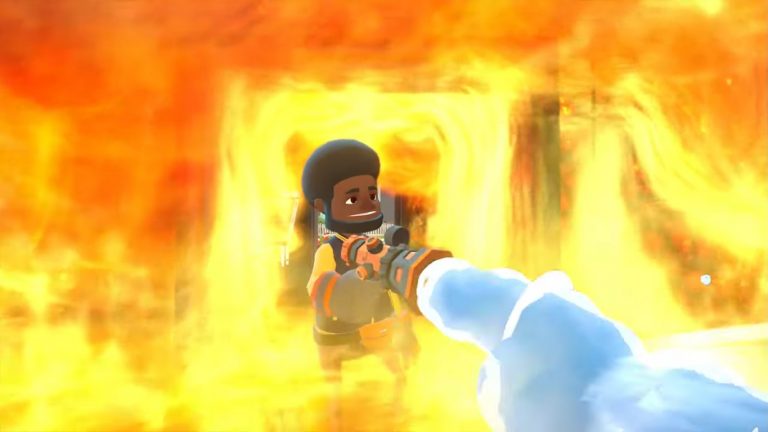 May 21, 2020 Joshua Goodpastor 11120
Get ready for the next evolution in the popular ride-sharing app Uber as ember - The Uber of Firefighting is released into early access. Go to a...