The Last Campfire From Hello Games Looks Like An Emotional, Unique Adventure Based On Latest Gameplay Footage 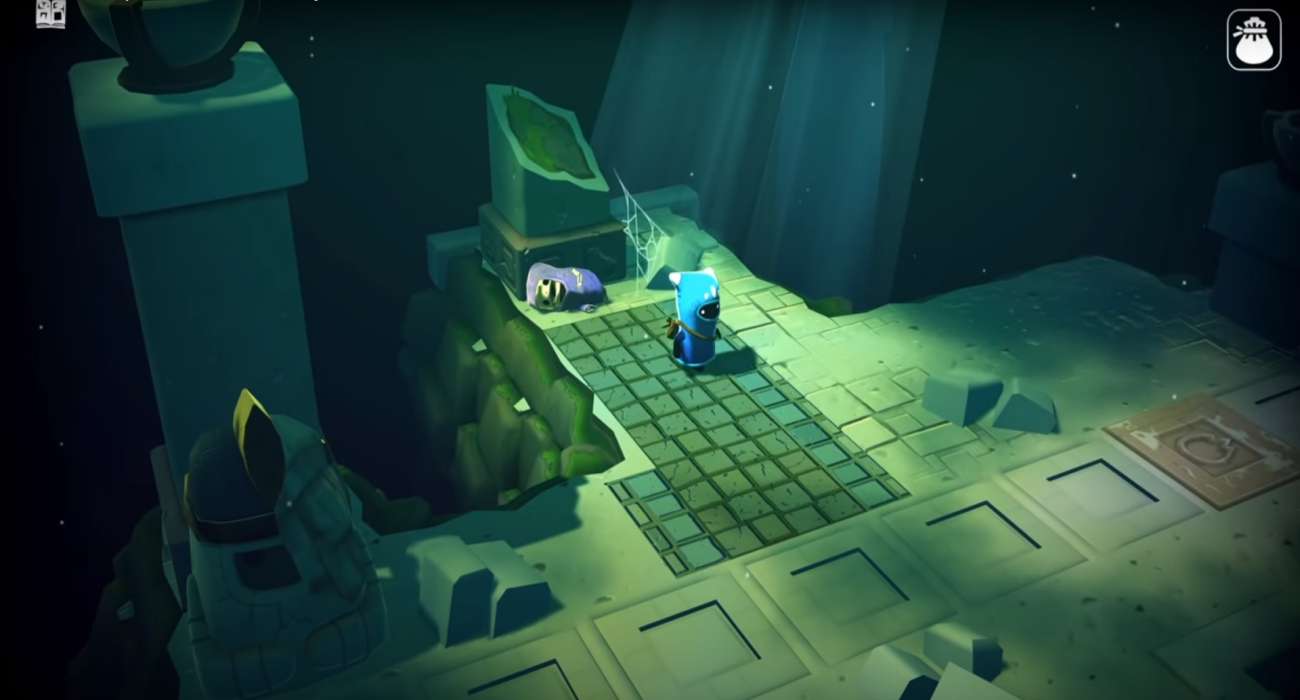 Hello Games has been busy pumping out updates for No Man’s Sky. They have definitely transformed this exploration survival game since it released back in 2016, which at the time, was received with mixed results. They’ve done a great job at listening to criticism and bringing forth appropriate improvements and noteworthy content.

And although the developer has plans to keep the content train rolling along for No Man’s Sky, they’re also hard at work on another project titled The Last Campfire. It’s an adventure game about a lost ember trapped in a mysterious place. It’s a pretty interesting concept that is shining bright already, especially when you break down everything shown in the latest gameplay trailer that came out a couple of weeks ago.

It’s narrated by the lead designer of the project, Steven Burgess. He breaks down the first extended footage of gameplay, so if you’ve wondered what type of game The Last Campfire is and what’s in store as you progress in the story, it’s definitely a trailer worth checking out.

The gameplay starts off with the game’s main protagonist, Ember. He’s just woken up only to find himself in a strange place. It’s worth noting the narration in the game. It’s a soothing woman voice and it seems like she’ll accompany you on this fun and emotionally-charged adventure.

Since a lot of this game involves exploring alone and solving puzzles, it’s a great choice from Hello Games to add a narrator. You don’t feel as lonely and there are points in the story when you need additional information. The narrator will satisfy this role in a soothing fashion.

The main goal for Ember is to find a way home, but along the way, you’ll run into a bevvy of challenges. What also stands out in The Last Campfire is the juxtaposition of dark themes with inviting visuals. The contrast definitely makes this game stand out and makes you want to continue the journey, seeing what events have brought Ember to this mysterious place.

There is no official release date for The Last Campfire other than the fact that it’s coming out this year. Already — though — this game looks like an intriguing title. It features a unique concept and judging by the first moments of the game, you can bet there will be some serious topics broached by the developer. These games are always great in that they move you and make you re-think various aspects of life.

Animal Crossing: New Horizons Dataminer Has Successfully Predicted Several Features - See What Else Might Be Coming

Destiny 2: Xur Exotic Vendor Inventory And Location For The Week Of April 24th

Feb 17, 2021 Harry Alston 8080
To celebrate the game's fifth anniversary - yes, you read that right - No Man's Sky's newest update introduces pets to the game. You can tame them,...

Oct 28, 2020 Harry Alston 9360
No Man's Sky may have had a rocky start, but over the past few years, the team at Hello Games has proved time and time again that they are committed...