Animal Crossing: New Horizons Dataminer Has Successfully Predicted Several Features – See What Else Might Be Coming 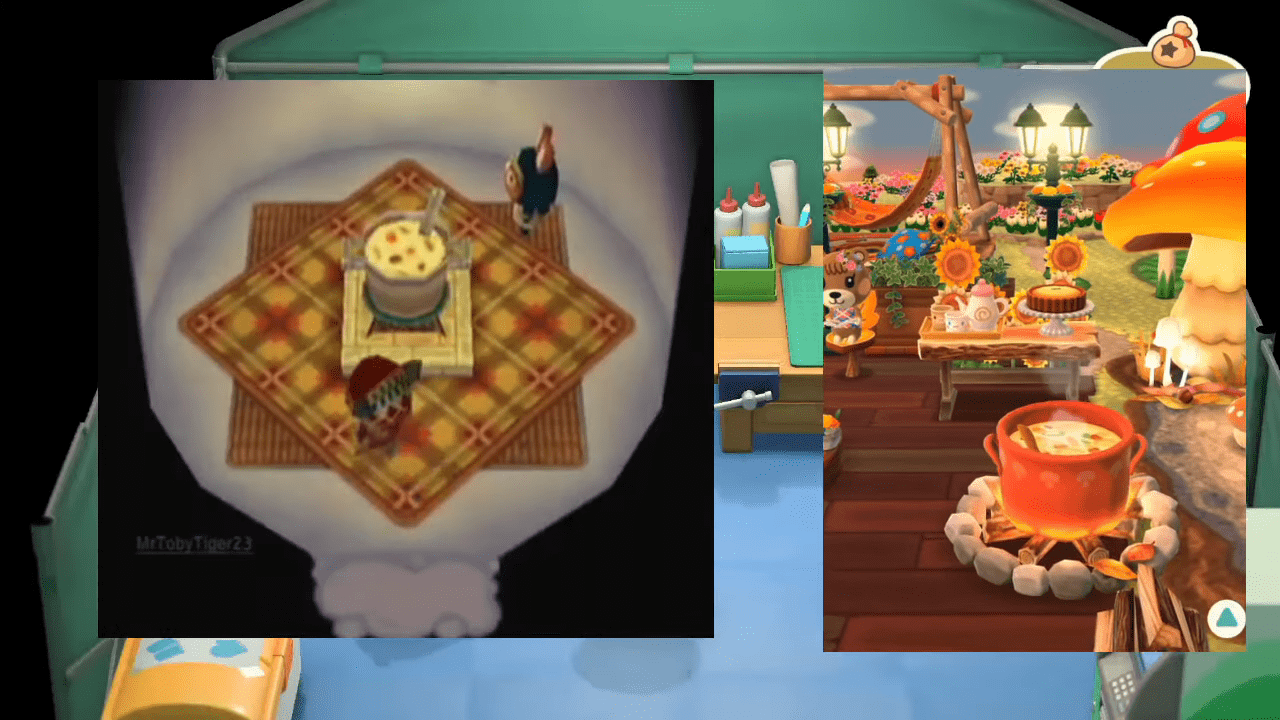 In Animal Crossing: New Horizons, players have been hard at work digging into the code of the game to uncover hints and tidbits for future content updates. As with all unconfirmed content, take this information with a grain of salt. However, the information posted by Twitter account Ninji_ might hold some weight to them, as the account has correctly predicted many of the features included in the 1.2.0 update.

First, let’s start off with what Ninji_ has correctly predicted based on his findings so far. The recent introduction of Redd’s ship appearing on the secret beach and the museum upgrade to include the art exhibit were both included in a Twitter thread posted on April 19. This was several days before their introduction to the game. Additionally, the return of bushes was also predicted on this same thread.

I’ve not posted much about this, but I think it’s a good time to share some secrets about unreleased features in Animal Crossing that game code hints at…

Now that you can see why these rumors have some credibility, let’s dive into the new juicy content. The first big leak is again related to the museum; it seems to be given a lot of love lately. Data in the game hints at an incoming museum gift shop, and cafe. The Cafe might hail the return of Brewster as an NPC. Additionally, gyroids are expected to make a return.

With the popularity of other life sim games like Stardew Valley and Harvest Moon, the ability to raise and grow crops does make sense. The game’s files hint at players being able to grow crops such as tomatoes, wheat, and sugar – among others. The harvested ingredients then could be used in tandem with the game’s crafting system.

Another possibility based upon the play report feature is a cooking system. It is likely this would work similarly to the crafting system, utilizing ingredients to create finished recipes. If vegetables are indeed incoming, this only makes sense.

Some other miscellaneous features that could be returning from previous games is the diving system and deep-sea creatures. In Animal Crossing: New Leaf, players could use a wet suit to explore the ocean floor and capture the critters that scurry on the bottom of the sea. Much like fishing, different sizes of shadows indicate different types of creatures.

So there you have it! As stated, none of this is officially confirmed by Nintendo, but we can always hope these features will actually make their way into the game at some point. Check out the original Twitter thread for a full list of the possible upcoming inclusions to Animal Crossing: New Horizons.

The Last Campfire From Hello Games Looks Like An Emotional, Unique Adventure Based On Latest Gameplay Footage