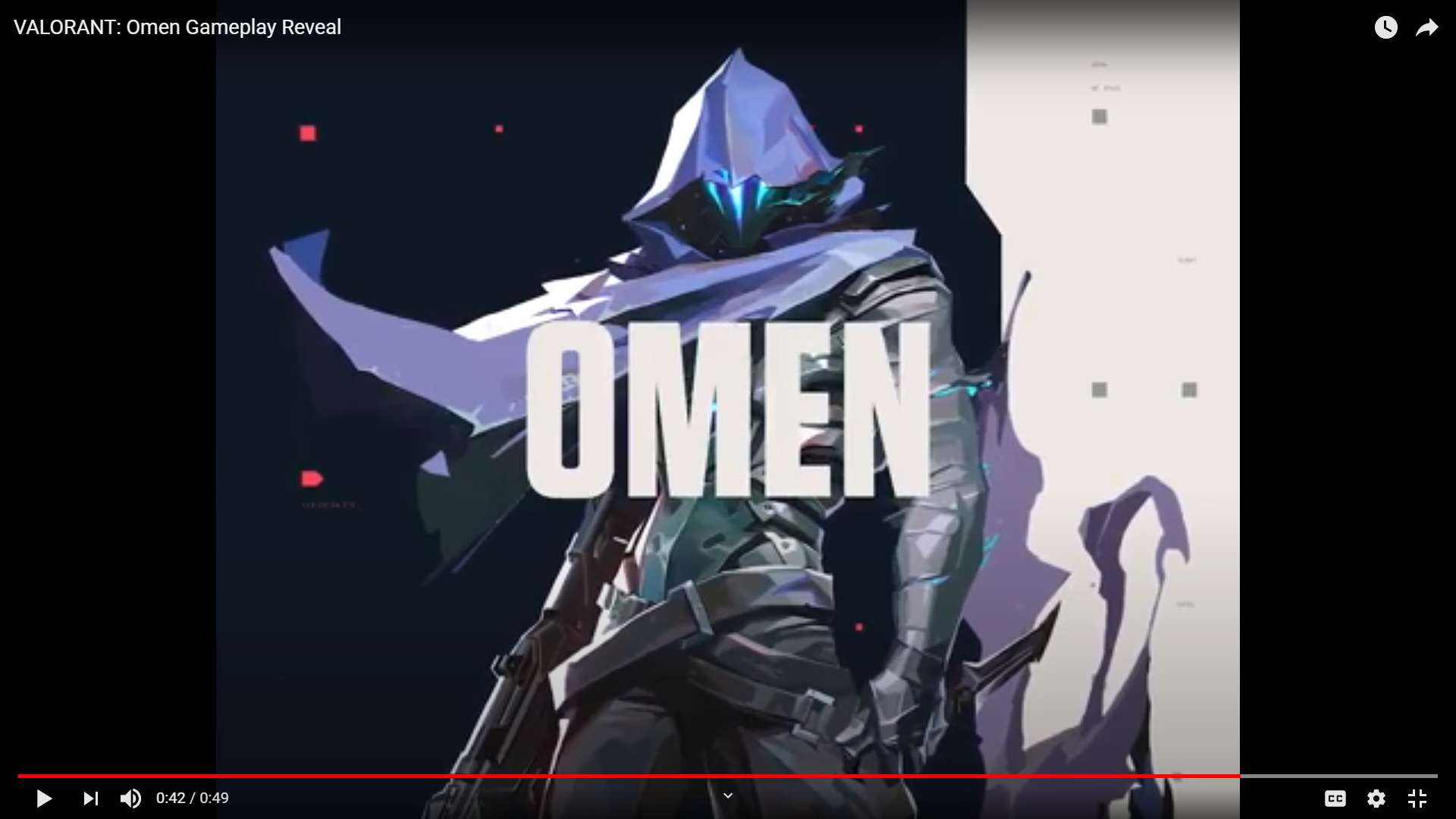 The free-to-play competitive shooter Valorant has been extremely successful thus far. Gamers are loving the shooting precision, ultimate moves, and of course, the characters. There are a lot of great options right out of the gate, whether you like running and gunning or sitting back for a more calculated approach.

The character list is getting even bigger according to Riot. They just put out a teaser trailer for a mysterious assassin named Omen. Sounds like an intimidating name, but does his skills live up to the hype? Judging by his official description, they definitively do.

First lets get into his character model. Right off the bat, Omen draws heavy comparisons to the grim reaper. He has a cowl hood that covers his face and all that you can see underneath are two eyes. It’s a pretty intimidating design that you can’t help but appreciate. You can bet that Omen will be a fan-favorite just for his looks alone. He’s also sporting a lot of black attire, which fall perfectly in line with his ominous aesthetics.

Now it’s time to break down some of his unique skills. One that stands out right away is his teleportation abilities. That’s right. He can teleport short distances at a time, whether it’s to sneak up on opponents or quickly retreat when the action gets a little too intense.

His ultimate is also noteworthy in that it enables him to teleport to any portion of the map as a shadow. You can just imagine the opportunities that this ultimate provides to gamers. That’s not all. Omen also has the ability to throw out orbs, which can hinder the vision of enemies nearby.

Already, Omen looks like an incredible addition to Valorant. His moves are very unique and they should make for some fun matches. The characters in Valorant are definitely a shining aspect of this competitive shooter. Each one has a unique set of skills and backstory that you’ll enjoy learning more about.

There also seems to be a character for every type of playstyle. That’s very important for a competitive shooter like Valorant, as not everyone is going to approach the combat the same. It also seems like Omen is  just the tip of the iceberg. As we get further into 2020, you can bet Riot Games will keep the characters coming down the pipe. That just gives players even more content to look forward to.

Animal Crossing: New Horizons Dataminer Has Successfully Predicted Several Features - See What Else Might Be Coming 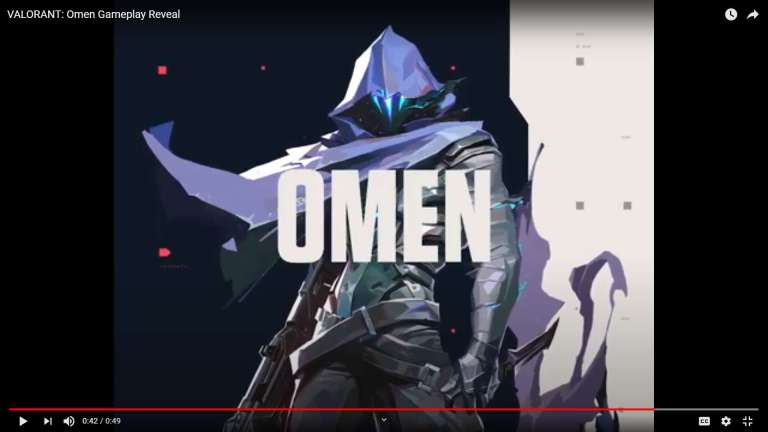