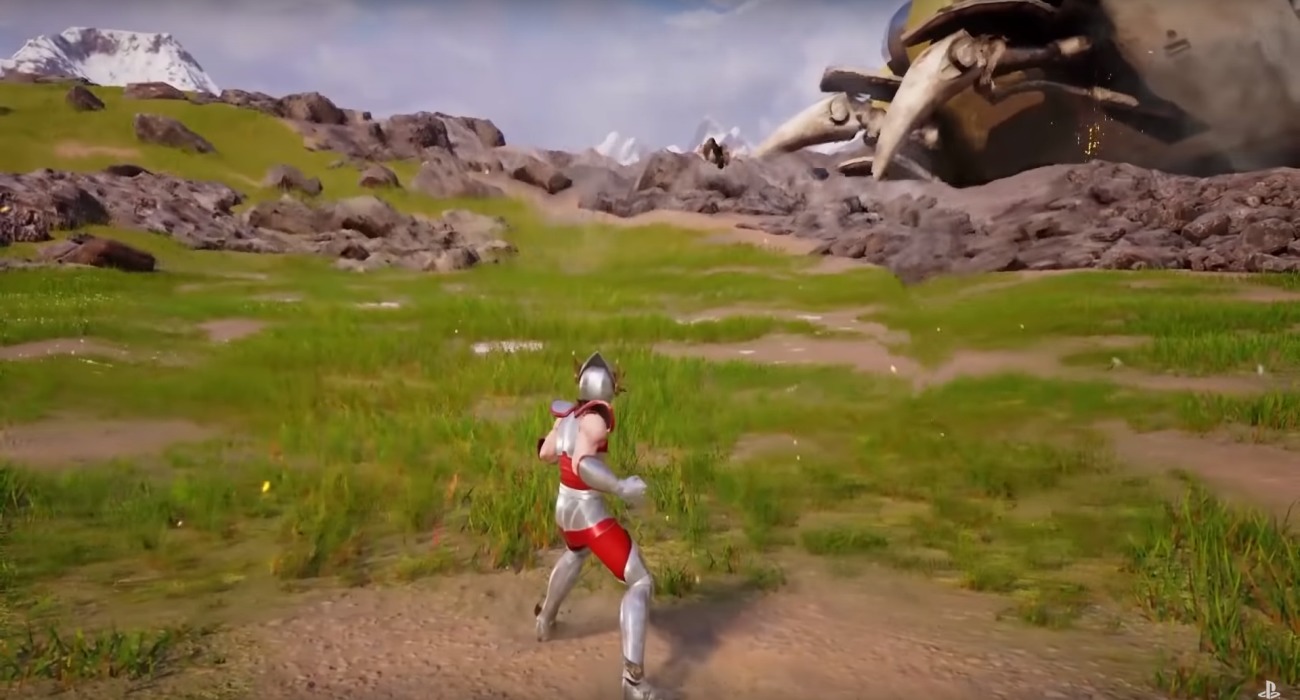 Xbox Game Pass is such a great service for Xbox One members. Rather than having to purchase a bunch of games and spending a fortune, you can sign up for this monthly subscription service. Upon doing so, you’ll gain access to hundreds of great games for a low monthly cost. It really is the best way to try games you normally wouldn’t or couldn’t.

Additionally, this subscription service changes out its library from time to time. As of September 19, members will be able to play the anime fighter Jump Force. It’s a pretty unique crossover fighting game featuring some amazing characters, from Goku to Sabo. If you haven’t checked it out yet and have this subscription service, September 19 is worth marking off on your calendar.

Jump Force first released back in February. It received rave reviews for its cross-over design. The sheer amount of characters from different television series is downright impressive and leads to some pretty epic journeys. The premise of the game involves the Shonen Jump universes colliding with the real world. This has allowed an evil army called Venoms to invade led by Kana and Galena.

To stop their evil plans, a group of heroes team up and join what’s called the Jump Force. It’s a pretty interesting concept that has a bevvy of twists along the way. As far as gameplay, it has a 1v1 fighting design. You get to command a squad of three characters, who you control one at a time. You can switch between these three characters at any time.

Like the previous Jump Force game, you get to move around a three-dimensional space while unleashing a fury of combos. The combat is a standout feature of this game. You truly do feel like the hero you’re controlling around the battlefield. The developers at Spike Chunsoft did an amazing job at making the movements fluid, as well as bringing spot-on skills to every character.

You even have special attacks that you can build towards, which can do a lot of damage in a short period of time. To win, you must deplete the other team’s health bar. The combat is very addictive and you’ll spend a lot of your time finding the perfect character combinations to play with.

If you’re up for a great story and even better combat mechanics, Jump Force is certainly worth a play. It’s a very memorable fighter with a ton of heart.

Ghost Parade Is Coming To PlayStation 4 And Nintendo Switch This Fall, Time For Some Good Old Fashion Haunting In The Scary Woods 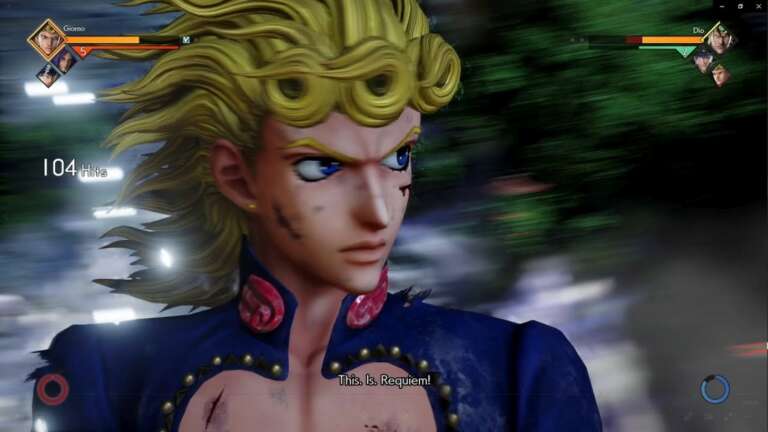 Nov 24, 2020 Lisa Nguyen 28450
Bandai Namco has announced the final two DLC characters for Jump Force. The characters were previously accidentally revealed for a few players, but... 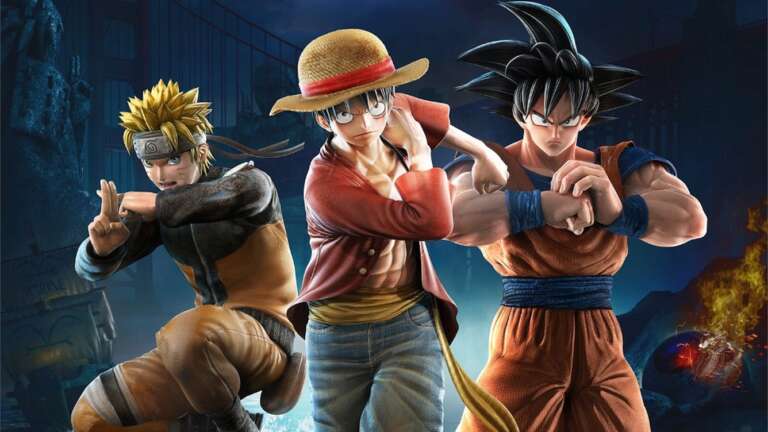 Nov 13, 2020 Lisa Nguyen 18060
Bandai Namco is giving away thousands of medals for Jump Force for a limited time. In an announcement on social media, anyone who owns the game and... 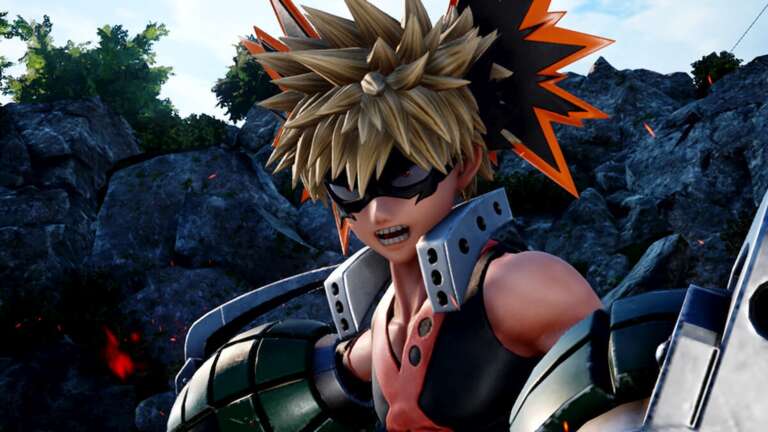