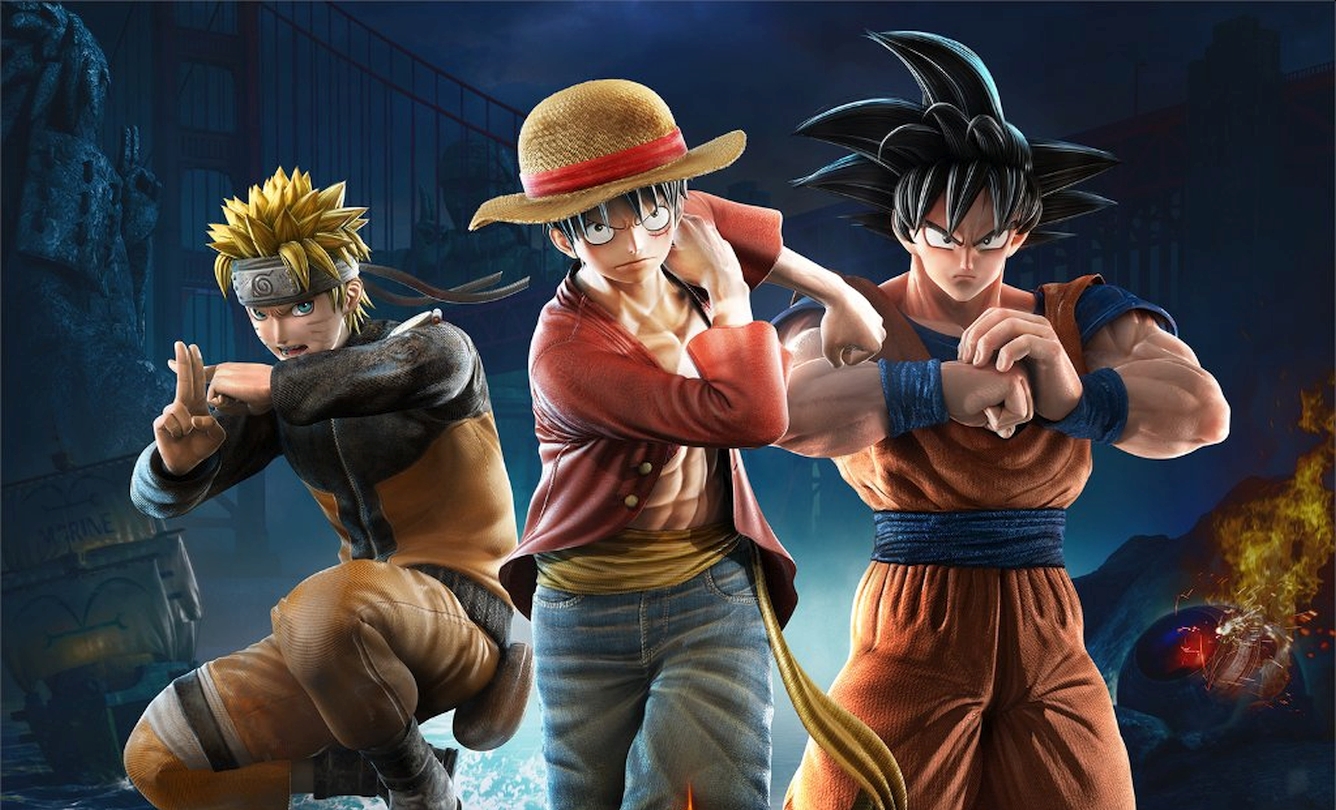 Bandai Namco is giving away thousands of medals for Jump Force for a limited time. In an announcement on social media, anyone who owns the game and logs-in can grab 3,500 medals. This special promotion lasts until November 20.

Jump Force medals are a new addition to the game. They are used as currency for avatar outfits, accessories, and other items from the Premium Shop Counter. If players don’t collect them for free, they are the game’s paid in-game currency. Players can purchase medals separately for an additional cost, but Bandai Namco is planning to have more special promotions in the future.

RELATED: Radiation Blue’s Genesis Alpha One Released On Steam And GOG Along With New Trailer

Players will need to pick up their medals at the Reward Counter. The medals will be available for 30 days after the promotion ends. If players don’t claim their prize, they can’t reclaim them after the 30 days are up.

Jump Force was first released in 2018 in Japan. The game brings together characters from various popular series in Shueisha’s Weekly Shonen Jump anthology to celebrate its 50th anniversary. Bandai Namco continues to release new characters for the game, but players can purchase Character pass bundles or purchase characters individually.

RELATED: The Survival-Horror Game Monstrum Is Coming To PS4 On May 22nd

Trade-in this NEW currency for avatar outfits, accessories, & other items from the Premium Shop Counter.

In Jump Force, characters from the series are fighting in the real world. They have temporarily reunited to fight a dangerous threat. Players can create a custom character and fight with characters from series like Dragon Ball Z, One Piece, Naruto, Bleach, Hunter x Hunter, Yu-Gi-Oh!, Fist of the North Star, My Hero Academia, Yu Yu Hakusho, Saint Seiya, and much more.

Currently, the game contains around 40 playable characters from 16 series. The Character Passes add 14 additional characters. The most recent character releases were for Hiei from Yu Yu Hakusho and Meruem from Hunter x Hunter. Both characters were added to the growing roster on October 23.

As players progress through the story, they can unlock more content to make their original avatars stand out. Items include skills and individual clothing parts. With the addition of medals, players can expect even more cosmetic items to be released for the game in the future.

Players who have completed the story mode can jump into the online lobby. The online lobby is where players can challenge opponents online, plus enjoy other modes and activities.

RELATED: Sony Confirms Ten Games To Be Released This Week In The US On PlayStation 4, PlayStation Vita, And PlayStation

Jump Force was previously launched on PC, PlayStation 4, and Xbox One in 2019.

Jump Force players can collect 3,500 medals for logging in until November 20.