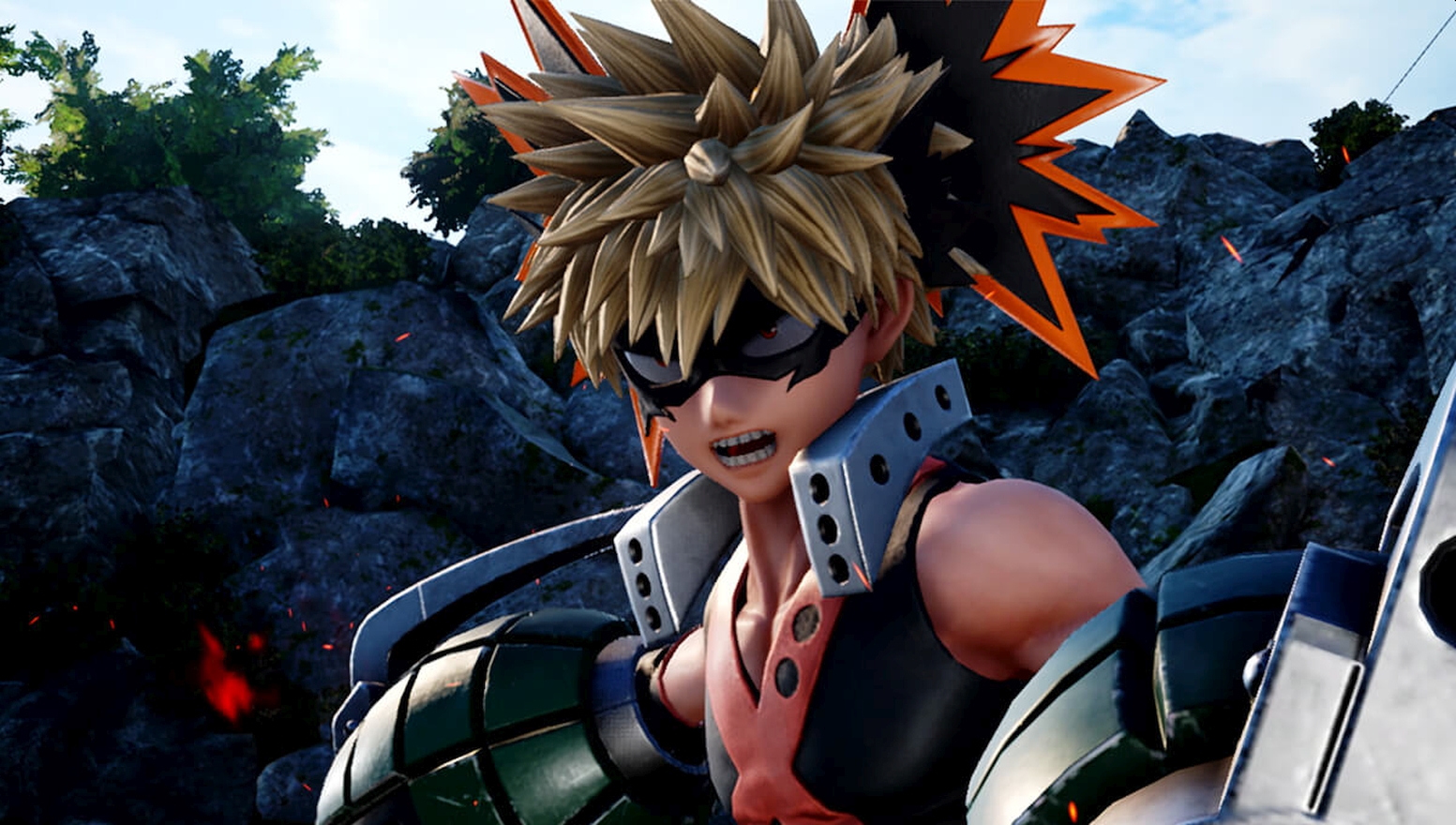 Bandai Namco has recently announced more bonus items are coming soon to the Jump Force Deluxe Edition for Nintendo Switch. The game was previously announced to launch on the console in mid-June. The game is already out for PC via Steam, PlayStation 4, and Xbox One.

Jump Force is a game that brings together heroes and villains from a variety of series. The characters all come from 50 years of Weekly Shonen Jump magazine’s franchises such as Dragon Ball, Naruto, and One Piece.

The Nintendo Switch version will have an exclusive offline battle with 3 vs. 3 mode. Six players can control a character and fight together. They control one character on a team of three when their character is tagged into the fight. Teamwork and strategy is essential to winning in this mode. The online mode from the initial release is also included.

Pre-order or purchase #JUMPFORCE Deluxe Edition for Nintendo Switch by Sept. 29th to get:

Recently, Bandai Namco listed the bonuses for those who preorder purchase Jump Force Deluxe Edition before September 29. Unfortunately, those hoping for some unique content, the bonuses this time around are the same as the initial game release last year. Preorders and early purchasers will receive Frieza’s Hover Pod as a new Lobby Vehicle, three avatar costumes, and the JUMP Starter Pack.

Jump Force Deluxe Edition launches on the Nintendo Switch on August 28. The game is currently out for PC via Steam, PlayStation 4, and Xbox One.