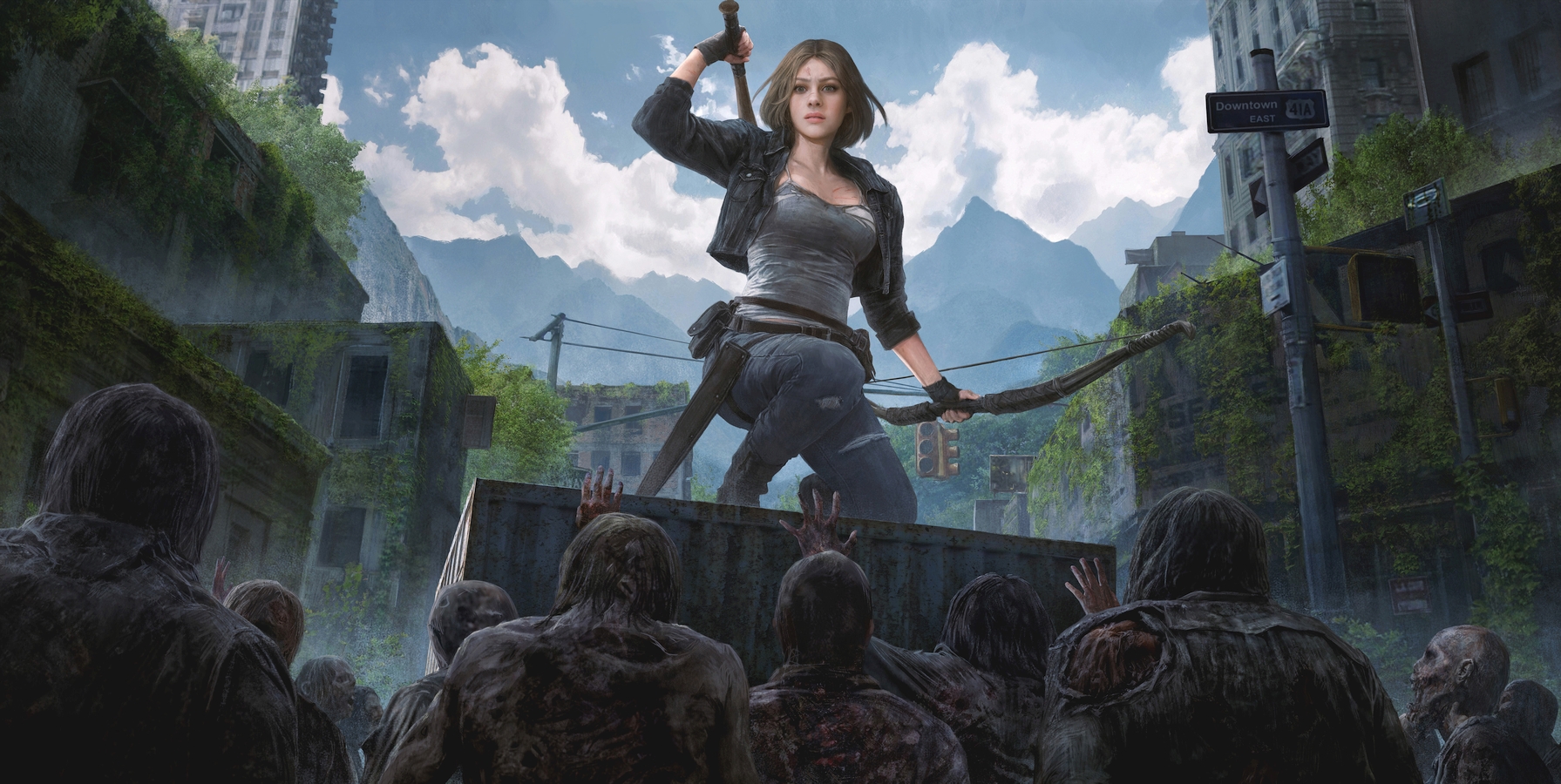 Publisher and developer Jacktostudios’ Night of the Dead will soon launch in Steam Early Access. The title is a base builder combined with surviving a zombie outbreak.

Night of the Dead stars a young woman named Lucy. She was part of a human experiment and became trapped in a city on an island that was taken over by zombies. She has to find and work with other survivors during the day, but also prepare. Lucky has to build and upgrade her base to survive the nightly zombie hordes.

The game takes place only in third-person. Lucy also has to survive by attending to basic needs such as hunting and farming, plus learning how to cook and making sure to keep hunger levels down. Lucy also has the option to scavenge through abandoned houses for items, weapons, and additional outfits.

As the game progresses, players will learn more about what happened on the island through journals. These journals provide clues on how Lucy can escape the island.

The game is being developed by a two-person development team, which is why the Night of the Dead will first enter Early Access. The developer is seeking help from the community to improve the game and resolve any issues. They also hope that players will provide them with suggestions on what they’d like to see in the game.

Jacktostudio will continue to add more content to the game while it’s in Early Access. At first, the game may have more set objectives for players and limited crafting options. The current version has zombies, a city to explore, crafting and building, plus nightly zombie wave attacks.

As the game continues in Early Access, players will have more freedom to build bases to survive. The game is mostly PvE right now, but PvP will be supported.

Players have multiple ways to contact the developer to give feedback. They can use social media or the Steam Discussion board to ask any questions or suggestions.

The official launch date for the full game is planned for Q4 2021 and will have a price increase compared to the Early Access version. The exact price isn’t yet known at this time.

Night of the Dead is scheduled to launch in Steam Early Access on August 28.

NIGHT OF THE DEAD 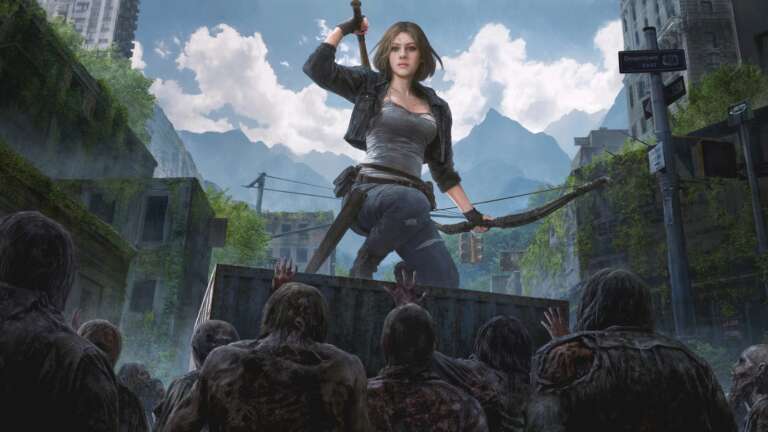 Aug 24, 2020 Lisa Nguyen 34770
Publisher and developer Jacktostudios' Night of the Dead will soon launch in Steam Early Access. The title is a base builder combined with surviving...