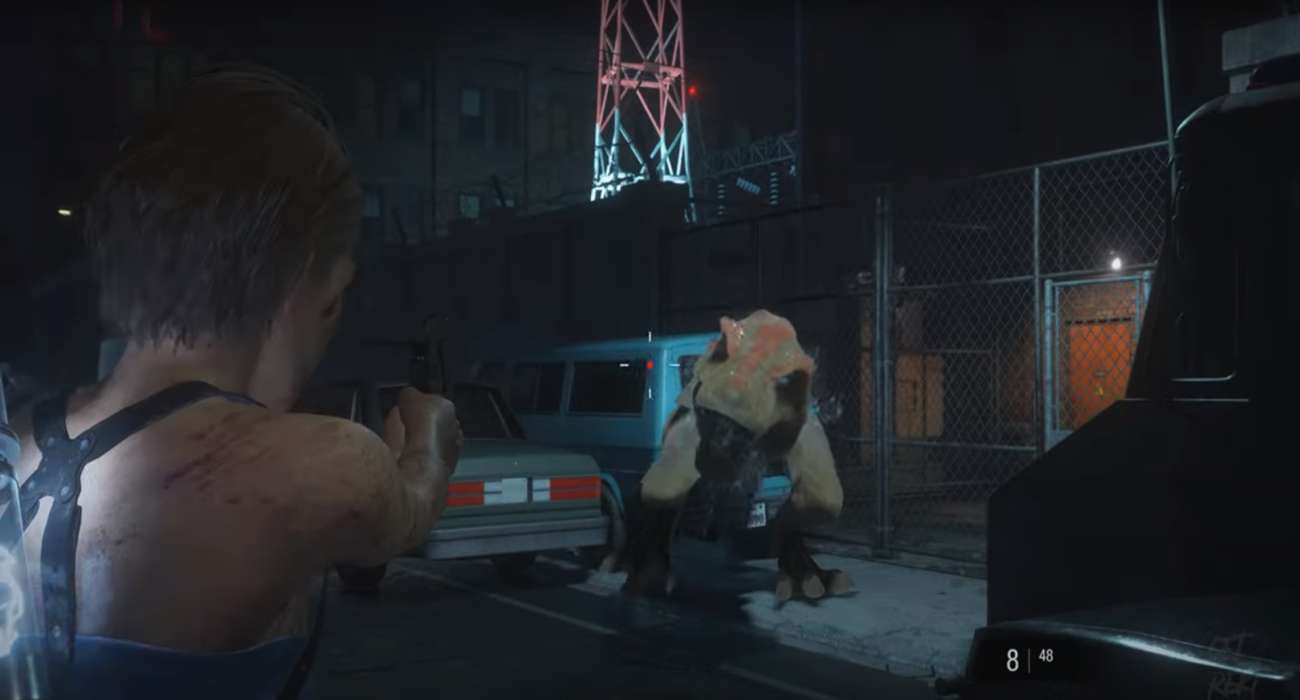 Resident Evil 3 Remake from Capcom has now been out for several weeks. In that time, it has received its fair share of positive reviews. There are many that enjoy the designs of Raccoon City and the terrorizing addition of Project Nemesis. For a remake featuring a pretty popular survival-horror installment, it gets a lot of things right.

It’s not without faults though. A chief complaint has been its shortness. You can run through the entire game in about six hours, which compared to the previous remake from Capcom, is pretty short. Where this game lacks in length, it more than makes up for in mods. Just like mods in Resident Evil 2 Remake, there are plenty of great offerings to experiment with in this latest installment.

A new one is out now that switches out all of the zombies for dinosaurs. Granted, it’s just one type of dinosaur — some sort of t-rex — but it definitely gives Resident Evil 3 Remake a completely different feel. Rather than keeping a lookout for wandering zombies, you have to stay vigilant for pre-historic apex predators. Talk about ramping things up.

It seems like modders wanted their own version of Dino Crisis, one of the most popular series from Capcom. It doesn’t seem like a remake is coming down the pipe any time soon, but at least the Resident Evil modding community has come out in droves.

A new trailer is out now that shows off the dinosaur action in grand fashion. It’s pretty surreal seeing Jill Valentine pop off round after round at these dino threats now walking about Raccoon City. They’re large and powerful, but not particularly graceful. A couple of rounds to the body or head and they’ll go tumbling down like a sack of potatoes.

This latest mod is available for download on the Nexus Mods website. It’s completely free and is a great way to change up this latest remake. Although the base campaign is pretty short, you can play through it again and again with different mods enabled. There are plenty of options too that should give you hours of more survival-horror content to enjoy.

Whether you want to switch out Jill for another character or transform Project Nemesis into something more humorous, the modding community has got you covered. You can bet more insane creations will be added to the Nexus platform each month. That should give you plenty to play around with.