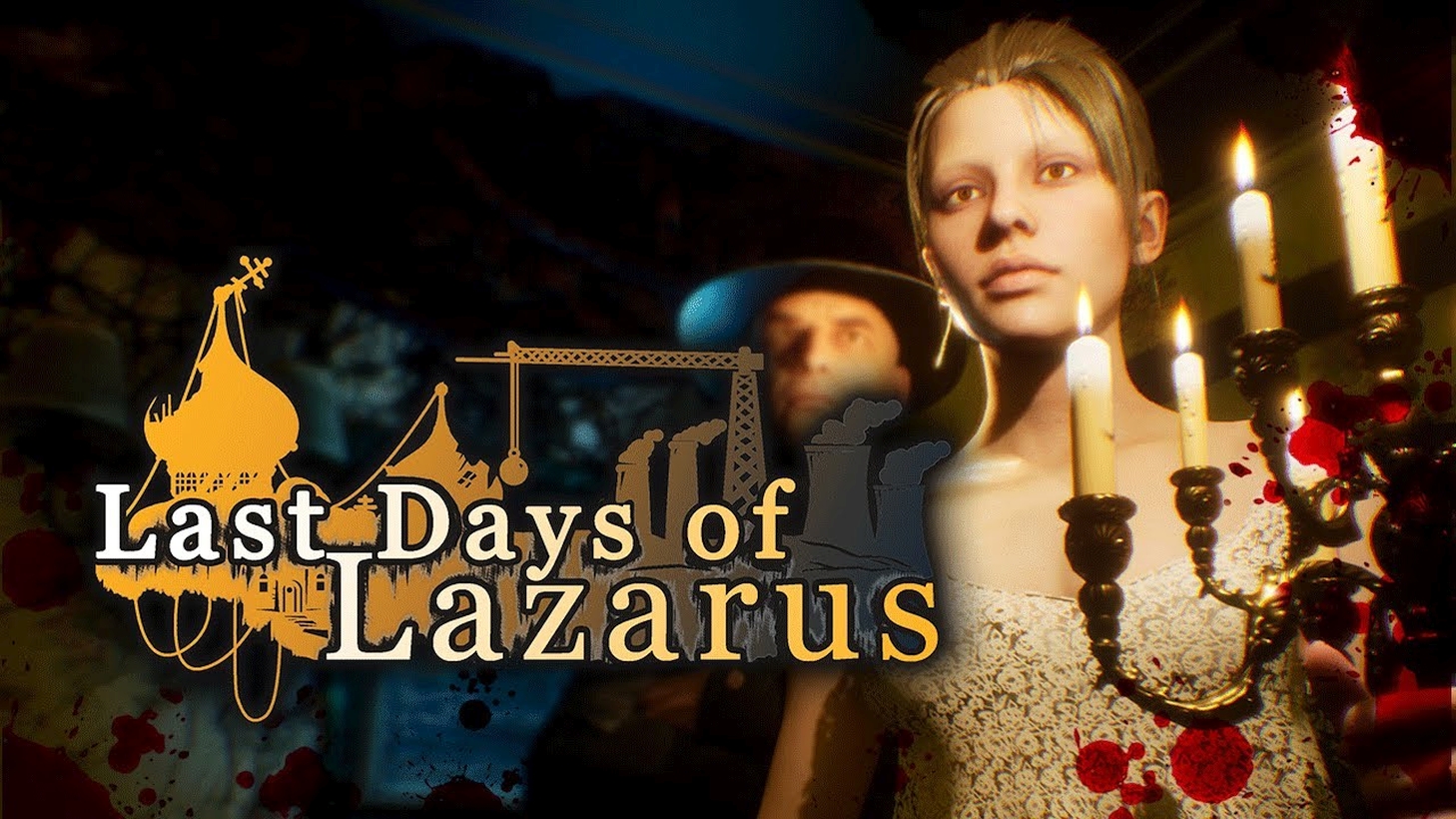 Publisher GrimTalin and developer Darkania Works have announced the release window for Last Days of Lazarus. The title is a narrative-driven first-person adventure game set in post-soviet Eastern Europe.

Last Days of Lazarus is a new title from George Remus, who was the writer and artist behind the psychological thriller Gray Dawn. The title was released in June 2018 and has a “Very Positive” review average.

Last Days of Lazarus tells the story of a troubled man named Lazarus. He returns to his childhood home after his mother’s suicide to reconnect with his sister Lyudmila. Unfortunately, the world around Lazarus is unstable, which also makes him question his reality. The events all lead to more questions than answers. The tale will take the player through his quest to find out more about his past.

Players will get to explore two different paths with two different characters. Their paths will lead them to different places to explore. The environments were inspired by Eastern Mysticism and the idyllic Romanian scenery, mixed in with some additional dread and gore elements.

As Last Days of Lazarus plays out, players will meet various characters who may be real or figments of the protagonist’s imagination. It’s up to them to solve these mysterious to find out what really happened. Only by learning the truth will Lazarus make it out alive.

The story covers topics such as death, suffering, spirituality, and politics. The developer warns that there will be some unexpected twists that will also play out.

The trailers show some of the first-person views that range from admiring a Christmas tree to wandering into a fantasy wonderland. Not everything is happening in Lazarus’ reality, and there are plenty of mysteries for him to solve. He’s willing to take on anything to find out the truth about his family.

The game is expected to launch on PC and consoles. First, the game will launch on PC. After its launch, it will head to consoles on the Nintendo Switch and the Xbox One. All of the releases are planned for the same year.

Players can wishlist the game on Steam right now and receive a notification as soon as it’s out.

Last Days of Lazarus is planned to launch first on PC via Steam in 2021. 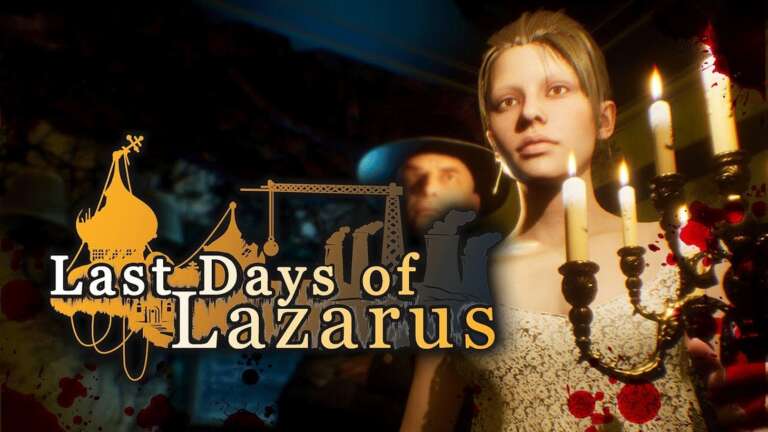 Aug 25, 2020 Lisa Nguyen 3630
Publisher GrimTalin and developer Darkania Works have announced the release window for Last Days of Lazarus. The title is a narrative-driven...