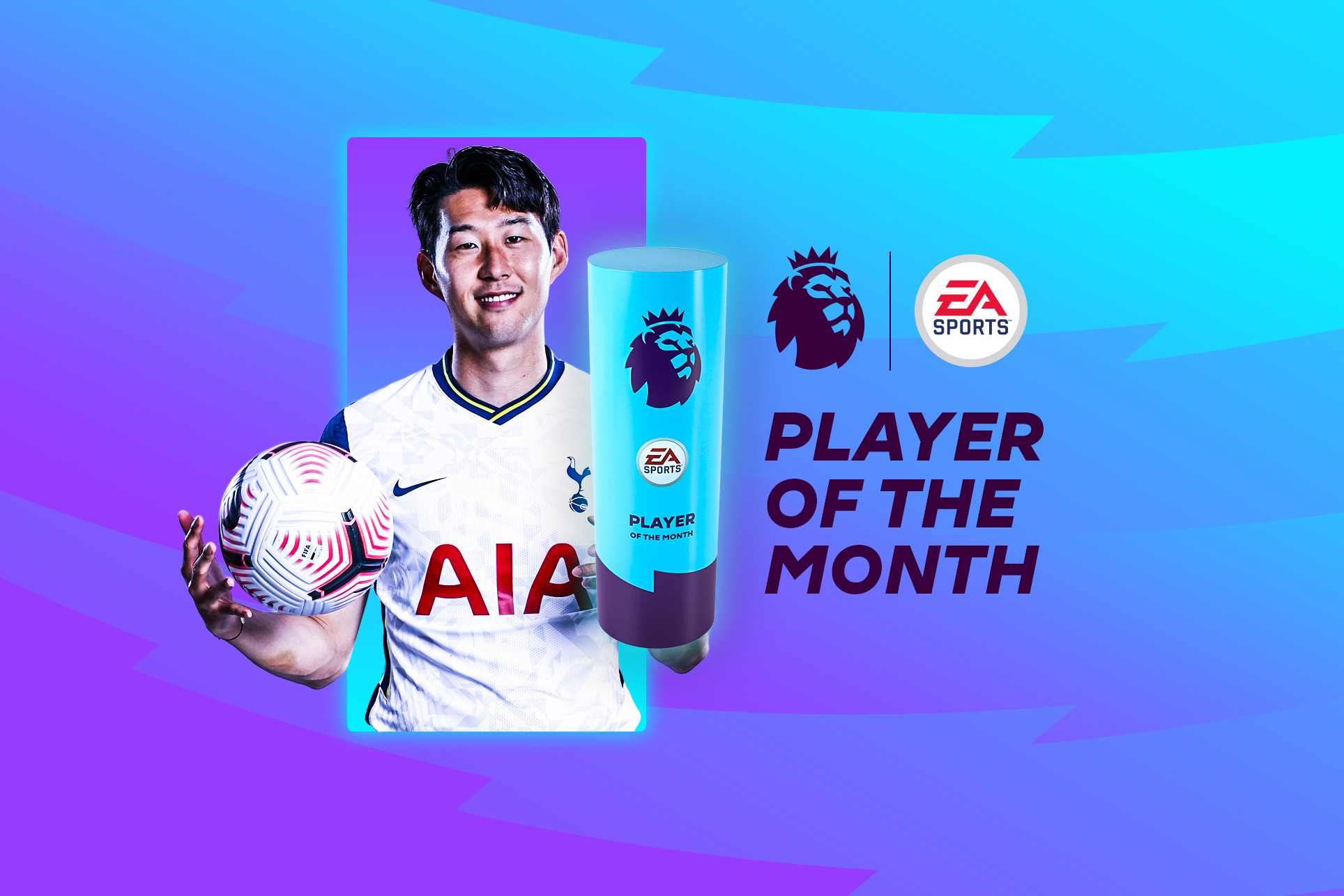 A well-deserved Player of the Month award goes to Heung Min Son in FIFA 21, and with an already stacked gold card, this POTM version is likely to pop-up in plenty of people’s FUT Champions games this weekend.

Coming in at around 600k on both consoles, Son’s card is the first really expensive SBC in FIFA 21. This doesn’t mean the card is overpriced – far from it – but it’s the first that will require a solid stack of coins to unlock.

RELATED: Red Wings: Aces Of The Sky Is Now Available On PC And Consoles

With just a quick glance at this card, it’s easy to see why EA has priced it at 600k – 90 Pace, 88 Shooting, and 89 dribbling make Son one of the best left-midfielders in the game. That being said you can also use this card as a striker in the right formation.

RELATED: Star Wars: The Old Republic MMO Is Now Available To Play For Free Through Steam

A closer look at his stats show that he has very well-rounded pace numbers, excellent passing (including an 85 for crossing, important in this FIFA’s meta), and brilliant Reactions and Composure stats (90+) in dribbling.

So there’s no doubt this is a class card. But is the SBC worth it? Son’s standard card is coming in at 93k on Xbox and just over 100k on PS4. Compared to his base card, this POTM version has a small boost in reality, with a few +2s across the board.

This small boost and the fact the packs you get back from the SBC are untradeable make this card slightly less attractive. With Son in the form he is currently in, he will likely get a few more TOTW cards in the next months, and those cards will be tradeable, not 600k of sunken coins.

So overall, a bit of a tricky one – this SBC is super expensive, and once you put those coins into Son you won’t be getting them back. Alternatively, you could use those 600k coins to buy a tradeable card (an inform Rashford, for example) and still have something to say for it in 3 months time.