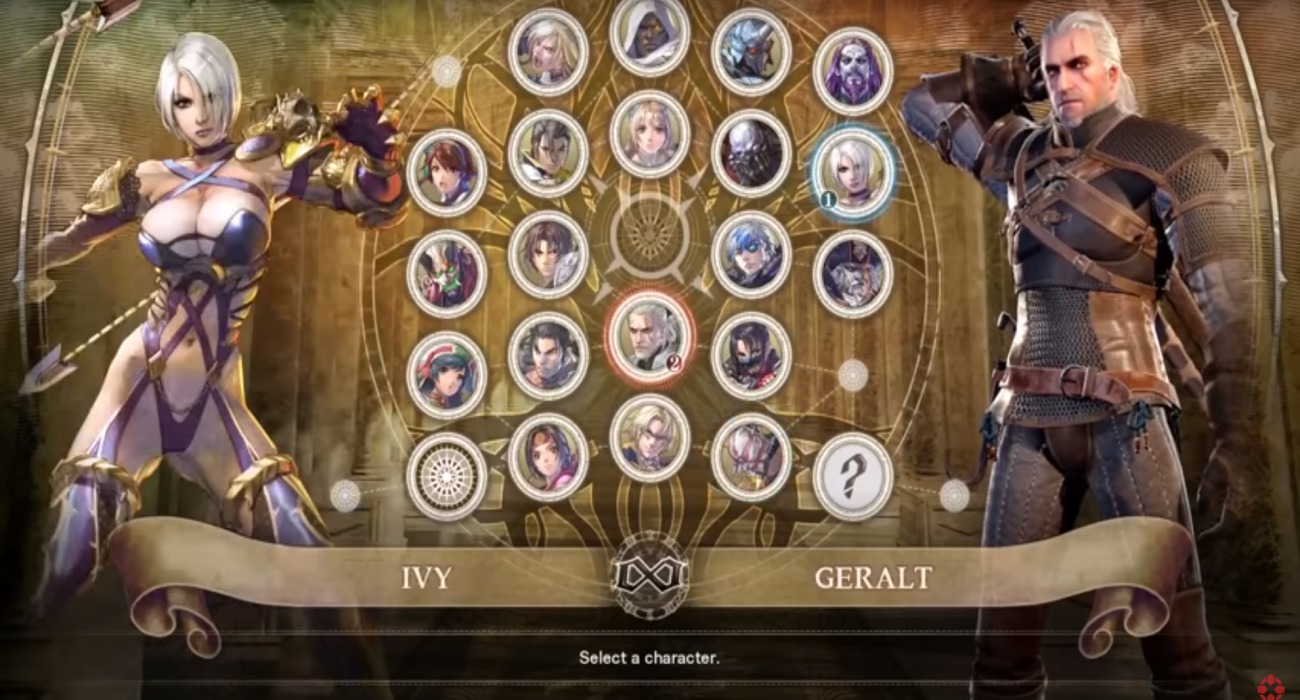 Right now, there are some great deals on the Steam platform. Valve is currently hosting its summer sale, which has made a lot of AAA games more than 50% off in some cases. One of the hotter deals on the platform is Soulcalibur VI. It’s only $19.79, which is roughly 67% off. This deal won’t last forever, so if you’re looking for a competent fighting game, now’s the time to add it to your queue.

This is the seventh entry in the series, and it’s one of the best installments quite honestly. Although this is one of the older fighting franchises, the developers at Bandai Namco did a great job at modernizing the series. The mechanics in it are on par with some of the best fighting games of this generation, including Mortal Kombat and Tekken.

A stand-out feature of the fighting is the weapon-based combat. Each character has a unique weapon that they can use on command. It makes your character feel even more powerful, but most importantly, keeps gameplay fresh. You’ll want to keep changing characters to see how their distinct moves and weapons come into play during combat.

A new feature worth talking about is Reversal Edge. It lets you absorb hits from an opponent and then dish out your own blow. Once this blow lands, a small mini-game is activated. It basically determines who attacks next. It’s a pretty unique feature that could be just what you need to gain back some momentum in a major way.

If you enjoy story modes just as much as the action in fighting games, then you’re going to love Soulcalibur 6. The developers decided to put not one but two story modes in this game, giving fans plenty of content to sink their teeth into. They essentially cover the same timeline but in drastically different ways.

Libra of Souls acts as an RPG, where you’ll have the chance to earn points and level up your character. It’s a pretty unique addition to this Soulcalibur franchise. Running along this mode is Soul Chronicle. It has a linear progression style, much like what you see in most fighting games. These two options give gamers the choice to decide how they want to experience the story. Or, they can play through both.

For just $19.79, Soulcalibur 6 is a steal. You’ll enjoy the combat the moment you pick up the controls, and the story modes will keep you captivated for quite a while.