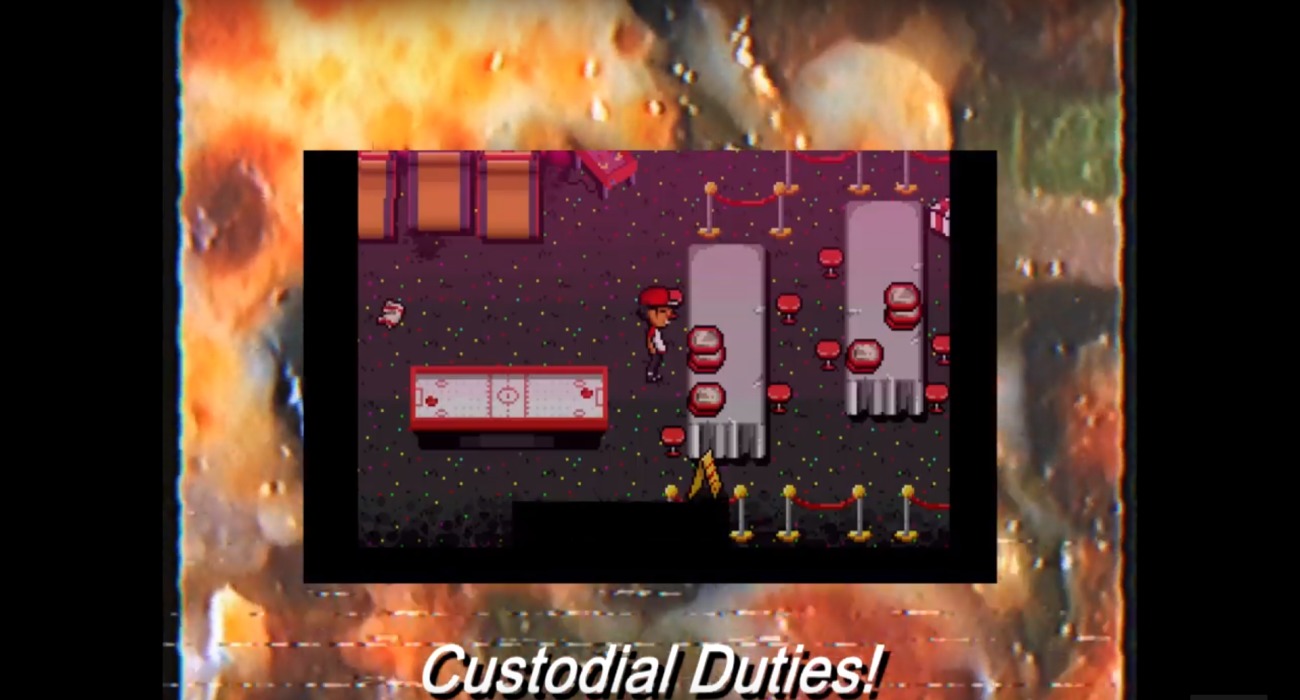 You wouldn’t normally think of pizza as terrifying or scary. No. It’s delicious goodness that you probably can’t get enough of. Well, No Delivery aims to change that pleasant thought and turn it into a nightmare. That’s pretty much No Delivery in a nutshell.

So how were the developers at Oates able to take an amazing thing and give it a horror spin? Let’s take a deeper look into this madness. Starting with the story, you’re a new employee of a decrepit pizzeria. Sounds pretty normal, but dive a little deeper into this RPG and you’ll find some horrifying truths.

You sign up for the night shift — of course — and that’s where the fun really begins. All throughout the pizza parlor, you’ll run into different monsters. You don’t know what they are and where they came from. You just know you need to survive the night.

The game features a turn-based style of combat, involving a lot of strategy. There are plenty of flashing graphics in the game, an aesthetic that adds to the creepy atmosphere of the pizza parlor. Exploring it is a frightening time. There are plenty of dungeons to explore and rooms that have a haunted feel.

Something funky is going on. It’s up to you to find out what and fight the evil within. What’s particularly captivating about this turn-based RPG is the surprise elements awaiting. You never really know what’s around the corner. You’re kept guessing and on edge from start to finish. It’s a fun design that really immerses you in this game, making every move an important one.

Going back to the graphics, they have that retro feel that you could compare to the older Pokemon games. You’ll feel right at home if you gamed in the late 80s and early 90s. There are plenty of interesting characters you’ll meet all throughout this game. You’ll have plenty of tasks to take on as the new employee as well. They may seem mundane on paper, but right as you start letting your guard down, things take a turn for the worst.

No Delivery currently has a demo out right now free of charge. The developers are always appreciative of donations of any kind. It helps speed up production and could get this game released officially sooner rather than later. 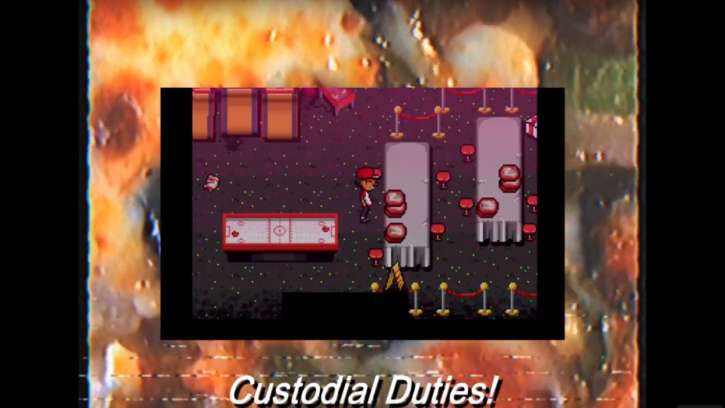 Jun 28, 2019 Jeremy Green 7280
You wouldn't normally think of pizza as terrifying or scary. No. It's delicious goodness that you probably can't get enough of. Well, No Delivery...