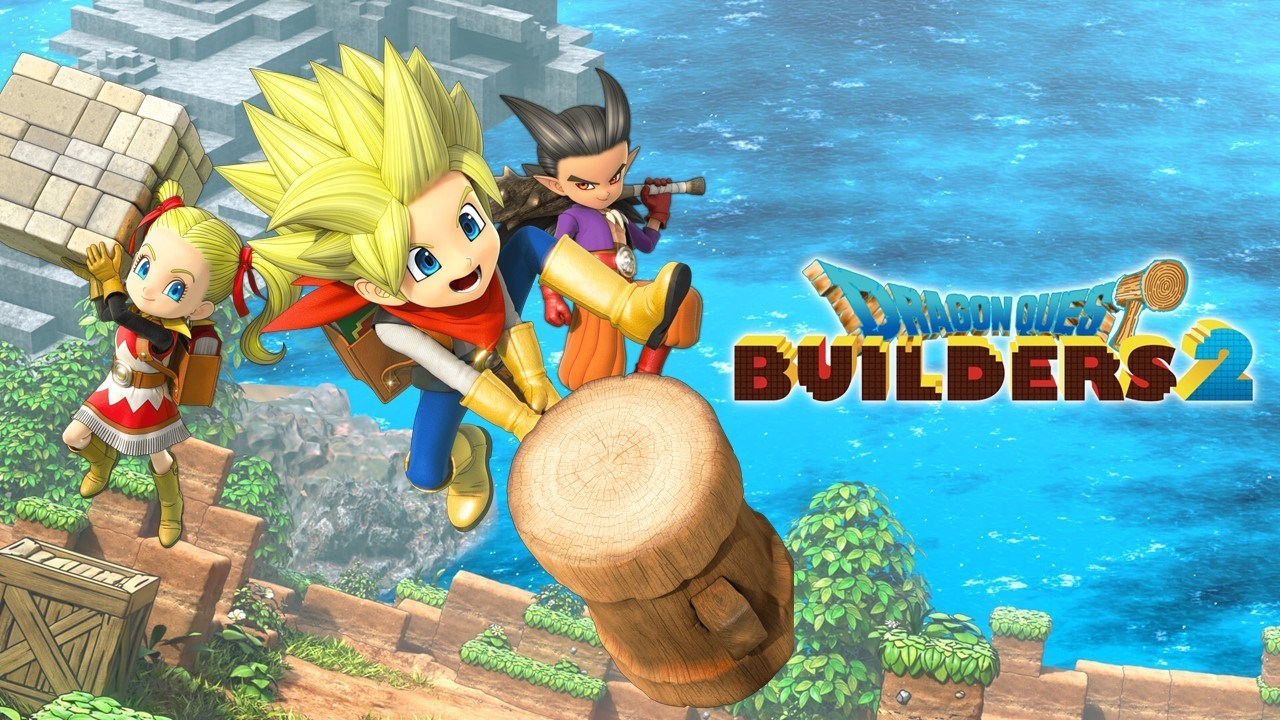 The Dragon Quest series has a long, varied history, with numerous spinoffs in addition to their mainline titles. But one that always seemed peculiar was the Builder series. Sandblox-style games are nothing new, we’ve seen them all over with Terraria, Portal Knights, and of course, the big boss of the genre, Minecraft. Dragon Quest Builders 2, however, is happy to throw its hand back into the mix.

Combining Akira Toriyama’s (of Dragon Ball fame) distinctive art style and Omega Force And Square Enix’s Development, it offers its own degree of style and flavor to the ‘wide-open sandblox’, and still keeping its overall quirky style of storytelling, even though this is technically a world where the bad guy won.

As a Builder (apprentice, but who cares about titles?), you have the skills and knowledge to be able to build the world back to some semblance of working order. Craft things like torches and vehicles, make weapons to beat back the forces who seem all too happy to keep things in ruin. 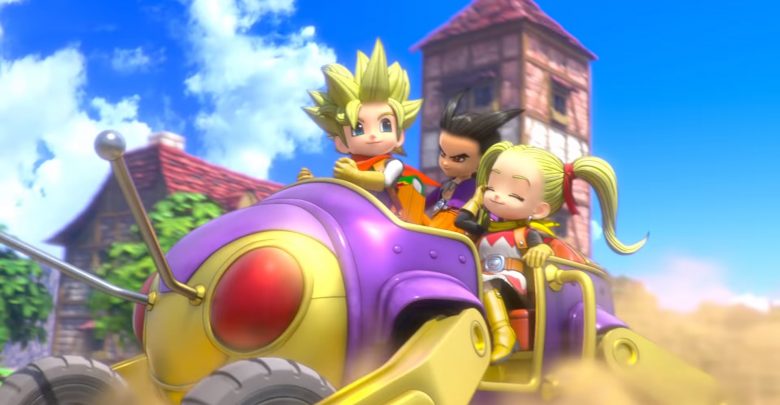 The demo is currently on Nintendo eshop, and allows you to make it through a delightfully fun tutorial, as well as provide insight to the story. However, once the active demo is finished, the save data ceases, meaning any moves you make after that point aren’t saved and carried over to the full version.

Dragon Quest Builders 2 not only made a great decision in releasing a demo, but something that, while it might seem small, is a very welcome and excellent change to character customization; your character can be completely changed after a certain point in the game.

It might seem minor, but how many times have you agonized over getting your character with the right skin tone or name or hairstyle, and have it gnaw in the back of your mind you could’ve done better? Well, now you have a great degree of control. And always means you won’t be stuck looking like you’ve just achieved SJJ2. 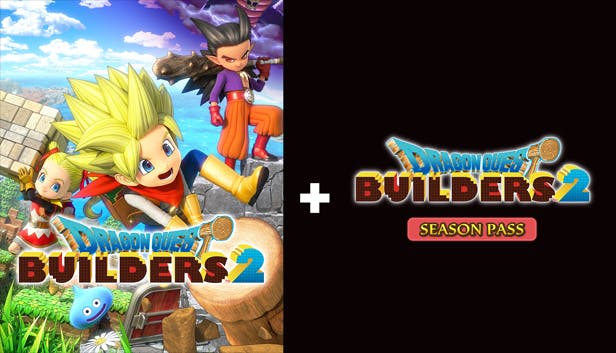 Dragon Quest Builders 2 sees a July 12, 2019 release date (is there something about that day I’m missing?) for Nintendo Switch and PlayStation 4. A season pass can also be purchased for upcoming DLC content, bringing with it new recipes, items, and aesthetic to better create the ideal structure you’d like.

Again, the free demo is on the eshop, and since it’s no cost to you, what’s the harm in giving it a go? Until next time, stay and play savvy, gamers.

Dec 4, 2020 Chris Miller 10700
Two titles with nearly identical names are published: one that's older, and one that is newer. Obviously, the developer would prefer to shunt...