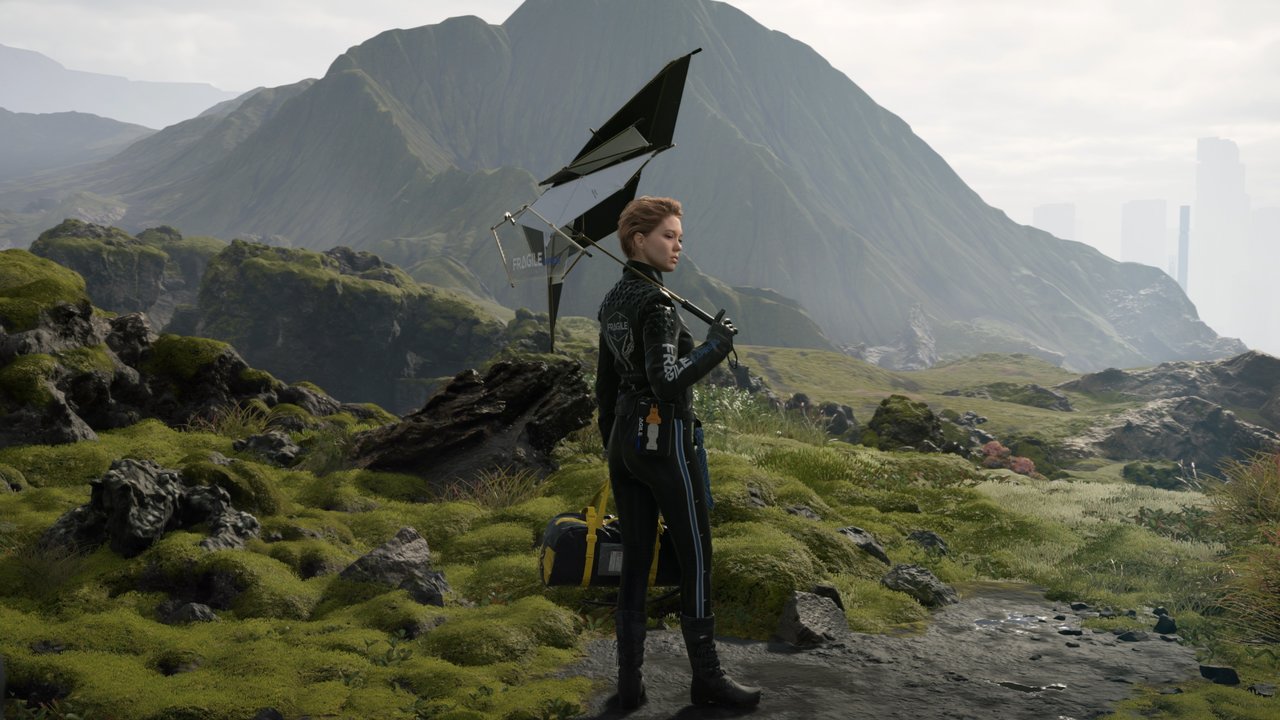 It was recently announced that Hideo Kojima’s next project, which is being called Death Stranding, will be released for the PlayStation 4 on November 8. So, the studio is putting the finishing touches on one of the most anticipated PlayStation exclusives in recent memory, and while doing so, the writer, director, and producer for the game, the aforementioned Hideo Kojima, has been sharing images from the game via his Twitter account,

On Thursday morning, Kojima shared three brand new images for the upcoming Sony exclusive, and you can check them out below.

Death Stranding’s website was recently updated with a description of what players will actually be doing in the game, as the game’s world was described as a ravaged wasteland which has recently been hit with a series of globe-rocking explosions. It’ll also be plagued with what’s being described as otherworldly creatures, and mass extinction is imminent.

In the end, it’ll be up to the game’s main character, Sam Porter Bridges, who’s being played by Norman Reedus, to travel across the wasteland in order to save humanity from impending doom.

You can read the full excerpt detailing the game from Death Stranding’s official website below.

“In the near future, mysterious explosions have rocked the globe, setting off a series of supernatural events known as the Death Stranding. With otherworldly creatures plaguing the landscape, and mass extinction imminent, it’s up to Sam Porter Bridges to travel across the ravaged wasteland and save humanity from impending annihilation.”

The overall goal of Death Stranding is to reunite a broken country, all while carrying and delivering large amounts of cargo. During these cargo missions, players will be hit with various routes and challenges, and during them, they’ll have to protect the cargo from bandits and strange monsters.

Instead of having a typical game over screen, Death Stranding will have a unique approach to players losing their lives, as they’ll be immediately respawned in an upside-down version of the realm, with the overall goal being for them to guide the game’s protagonist back into the world of the living.

Also, much like in most of Kojima’s other titles, taking a non-lethal approach is encouraged in Death Stranding. In fact, the developer has said that killing enemies is almost always not the proper solution when navigating through the wasteland.

As previously mentioned, Hideo Kojima’s Death Stranding, which is his first project since leaving Konami after the Metal Gear Solid V: The Phantom Pain disaster, will be released for the PlayStation 4 on November 8.

Aug 20, 2022 Michael Gunn 1710
Death Stranding by Kojima Productions will be available on Game Pass for PC starting on August 23, according to 505 Games. The original release of...

Oct 22, 2020 Chris Miller 4730
After the generally bizarre exposition found within the even stranger title of Death Stranding, Kojima Productions is getting the closest they will...