The First 90 Minutes Of Gameplay In Dragon Ball Z: Kakarot Was Just Featured 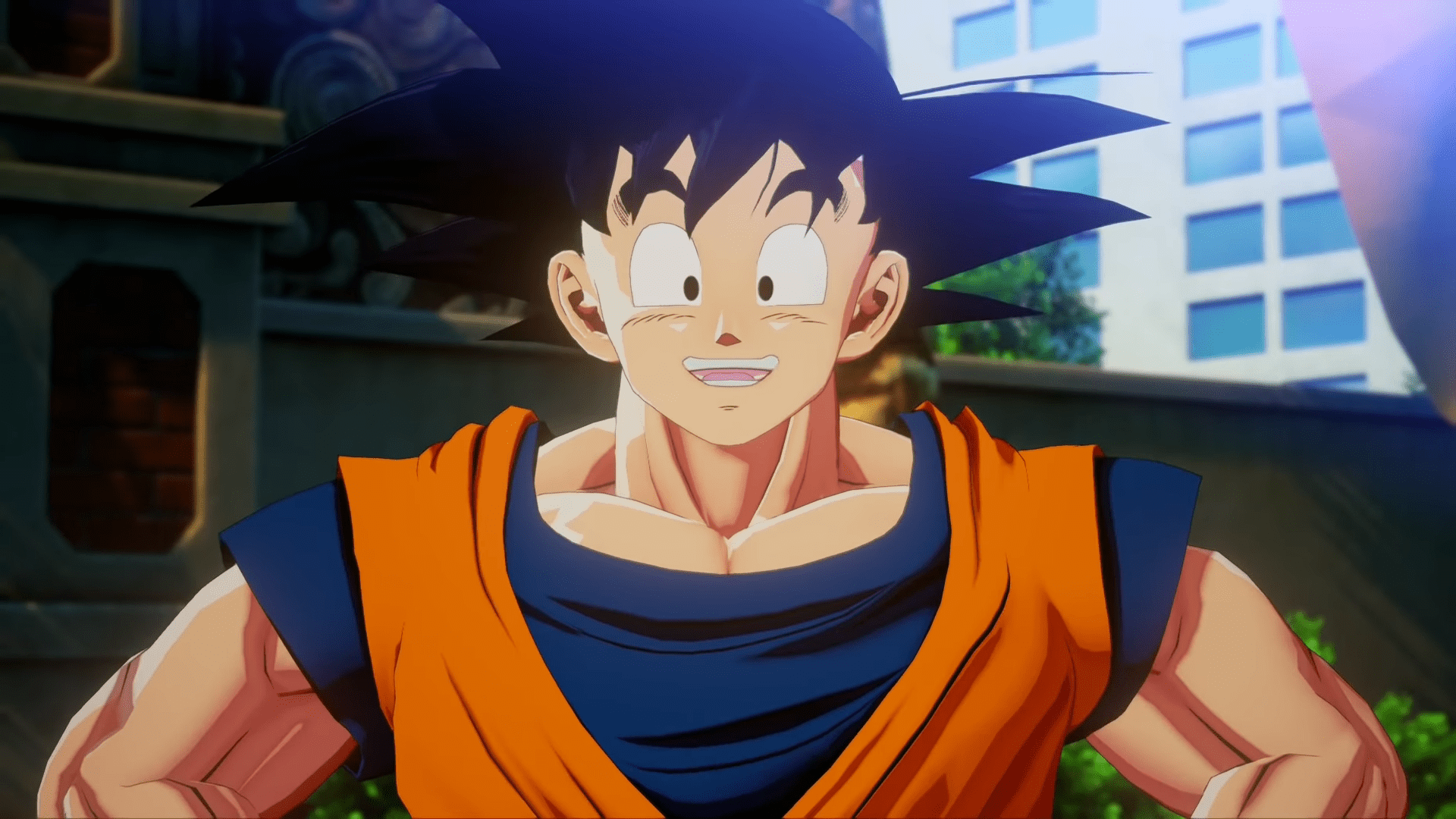 We’re just one day away from the highly anticipated release of Dragon Ball Z: Kakarot. Fans are stoked about being able to have a true RPG experience with these beloved characters. To celebrate its upcoming release, the first 90 minutes of gameplay have been released via YouTube. It’s definitely a video you want to check out to see exactly what all this game offers, as well as dive back into the Saiyan Saga.

To spare you from a long breakdown of the video, let’s just talk about some of the major highlights. Let’s start off talking about the first battle, which is Goku versus Piccolo. If you don’t remember, these two were once heated rivals before they were friends. The combat that’s featured in this scene is pretty incredible. It seems spot on to what we’ve seen in the animated series and movies.

You’ll have basic attacks that you can land to build up special moves, which do a ton of damage if timed right. After landing enough damage on Piccolo, we get a little teaser trailer of the Saiyan Saga. It then goes into the story. If you’re a fan of this series, this game seems right up your alley.

There is an amazing balance of story and intense combat that keeps you constantly locked into what’s going on. The score playing in the background may seem subtle, but it gives sequences and story lines added tension. We are also treated to the iconic voice acting that transitions you from episode to episode. It truly does feel like you’re watching an episode of Dragon Ball Z on Saturday morning, only this time, you get to control the action.

Some scenes of Goku and Gohan are featured next. Right’s remarkable here is the voice acting. It’s the same voice actors that fans have grown to love over the years. It’s these details that make this RPG a true Dragon Ball Z experience. We then see some of the exploring elements, where Goku goes around collecting orbs. That’s a huge part of the progression system and the orbs can used for special abilities and power ups.

The movement system seems much better in this game compared to that in the Xenoverse series. They weren’t bad exactly, but moving around seems a lot more fun in Dragon Ball Z: Kakarot. The environments seem way more open. That’s always what you want in any sort of RPG like this.

The rest of the gameplay footage shows character interactions, daily activities, and a showdown with Raditz. Overall, this gameplay trailer should get you hyped for what this game has to offer.

CD Projekt Red Have Delayed the Release of Cyberpunk 2077 Until September 17th, 2020

Mar 1, 2021 Harry Alston 5400
At last, some gritty details about Elden Ring. Sure, the trailer is low resolution, angled, and blurry, but it's still the first glimpse of From...