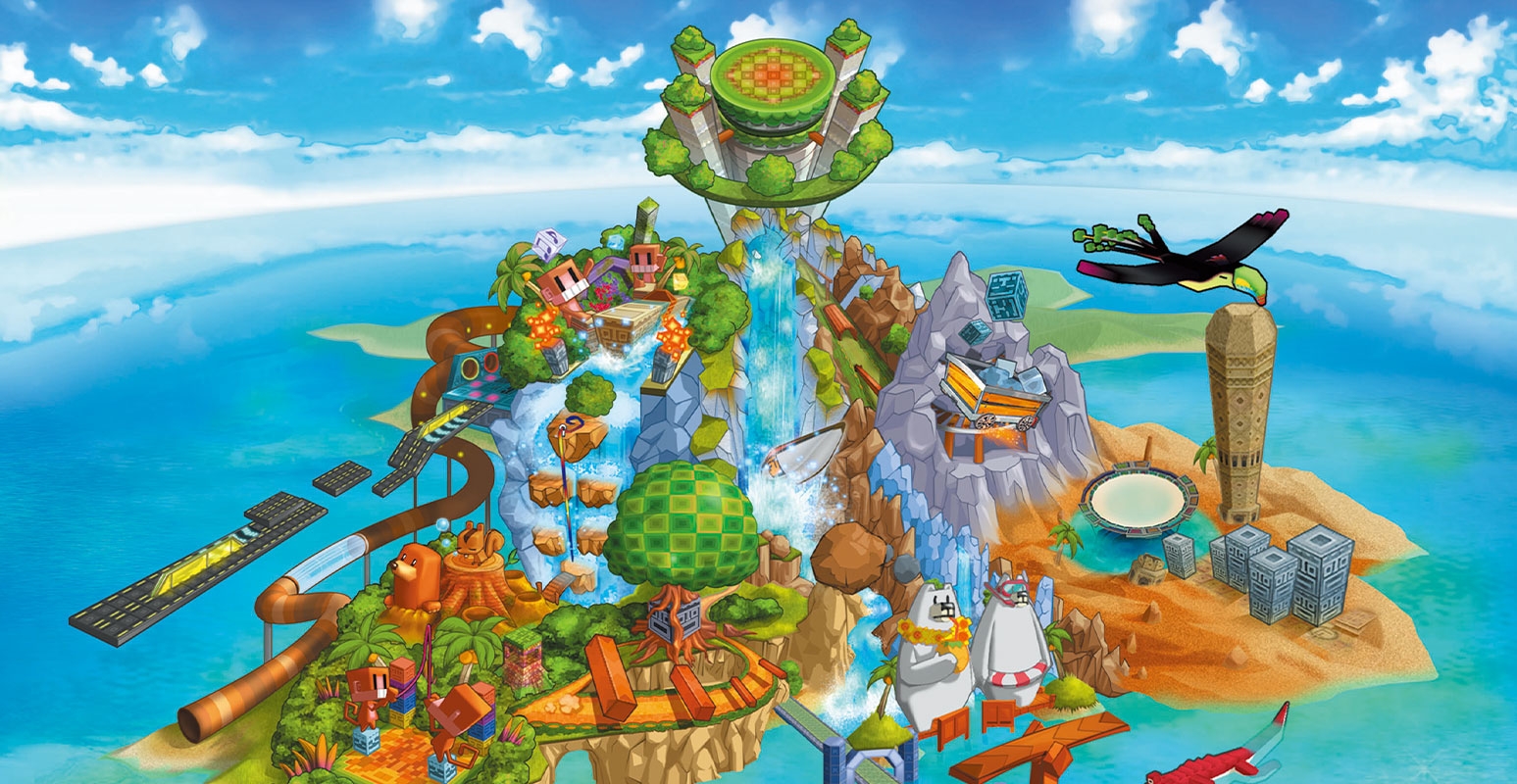 Bandai Namco has announced a new game designed to involve the entire family, especially young children. Family Trainer for the Nintendo Switch is meant to bring everyone together to complete various mini-games.

The Nintendo Switch has a small handful of games designed to get players up and moving, but few are designed for more than two players. Ring Fit Adventure, Fitness Boxing, Jump Rope Challenge, and other related titles have been promoted as games to be played alone or with one other person. Now families have a new title to look forward to this December.

In a short trailer posted on the Nintendo Japan and Bandai Namco social media accounts, Family Trainer is a game to get players up and moving. The game will be sold physically because it includes a Joy-Con holder with a strap. Players hold the other Joy-Con in their hands.

The trailer showcased some of the mini-games. They include running and jumping over rolling logs, racing in a train car, running through an obstacle course, balancing in a kayak, and more. There are 15 total games.

RELATED: After Its Stealth Release For Nintendo Switch, The Good Job! Game Really Kicks It Up A Notch Or Two

The game includes a training menu to gauge daily progress. After a week of training is complete, players will earn a special stamp to encourage them to keep moving.

Family Trainer offers a co-op mode if the players own a separate set of Joy-Cons and another leg band. Players can compete in various mini-games such as jumping rope or jumping over the hands of a giant clock.

Bandai Namco has already launched the official website for the game, which contains more screenshots and a video of Family Trainer. The official FAQ also answers more questions about the game.

The physical release will launch with the leg strap, and the cartridge can’t be purchased separately. The Japanese website will sell the leg strap separately sometime in the future, but the exact date is unknown.

It’s important to note that the game cannot be played with a Nintendo Switch Lite due to how the game is played. It’s unknown if the game will be released outside of Japan.

RELATED: Ary and the Secret of Seasons Launches On PC And Consoles This September

Family Trainer launches on the Nintendo Switch in Japan on December 17.

The Hype For Call Of Duty: Black Ops Cold War Wears Off, Revealing Yet Another Broken Call Of Duty Game