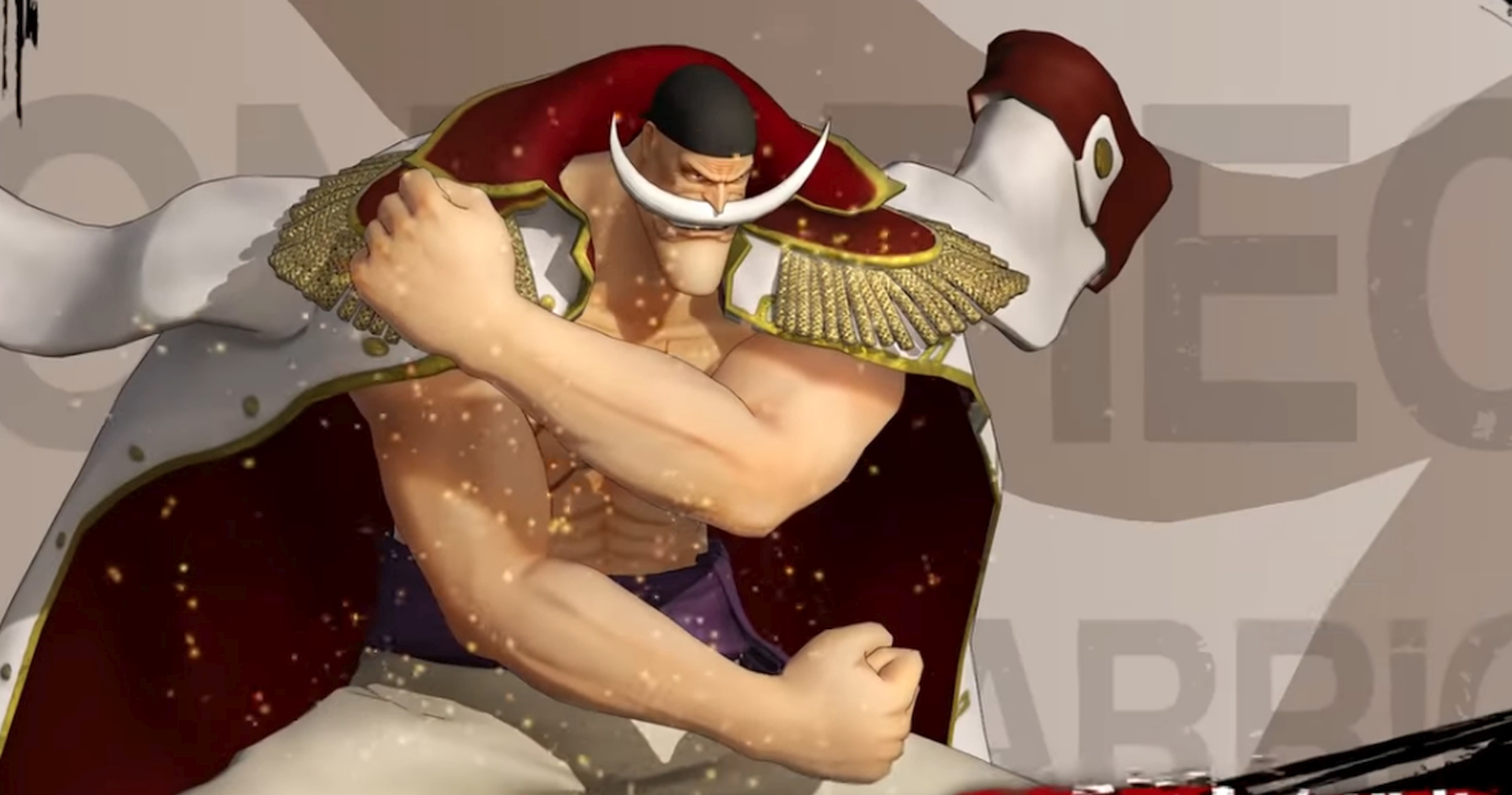 Bandai Namco has released new character trailers for their upcoming game One Piece: Pirate Warriors 4. The new trailers come before the game’s release at the end of next month.

One Piece: Pirate Warriors 4 is a musou-style game published by Bandai Namco and developed with Koei Tecmo and Omega Force, who is known for this genre of games.

The new character trailers showcase Portgas D. Ace, Marco, and Edward New Gate (Whitebeard). Each trailer is less than one minute long and shows off each character’s gameplay skills.

Portgas D. Ace is Luffy and Sabo’s adopted older brother. He has an important part of the story, which players will be able to experience in the new game.

Marco the Phoenix was once the 1st Division Commander of the Whitebeard Pirates, who started as an appetence and worked his way up the ranks to become a trusted member of the crew.

Edward New Gate was the captain of the Whitebeard Pirates and had a reputation of being the “Strongest Man in the World.” He was also known as the “Man Closest to One Piece.”

More characters may be announced as the game is closer to launch. The new character trailers are currently only available in Japanese, but will likely be released in English soon.

In the game, players can experience the storyline from the beginning of the series.

Previously announced was a trailer showcasing online player co-op with up to three other players.

“The Pirate Warriors are back and bring with them a more explosive story, more environments and even crazier attacks in One Piece: Pirate Warriors 4. Follow Luffy and the Straw Hats from the beginning as they make their journey through different islands and onwards in the hopes of ﬁnding the illustrious treasure – the One Piece. Play through some of the most extraordinary islands and environments in the One Piece story and take on memorable foes.” states the official description on the website.

Multiple versions of the game are available. Players can either purchase the base game or the Collector’s Edition that is packaged with a statue in a Collector’s Box.

One Piece: Pirate Warriors 4 is scheduled to launch in North America on March 26 on PC, PlayStation 4, Xbox One, and Nintendo Switch.

ONE PIECE PIRATE WARRIORS 4ONE PIECE

Mar 1, 2021 Harry Alston 4910
At last, some gritty details about Elden Ring. Sure, the trailer is low resolution, angled, and blurry, but it's still the first glimpse of From...

Jan 11, 2021 Jeremy Green 4380
We are well into January and that's good news if you hold an Xbox Live Gold membership. In just a couple of days, the second batch of freebies will...