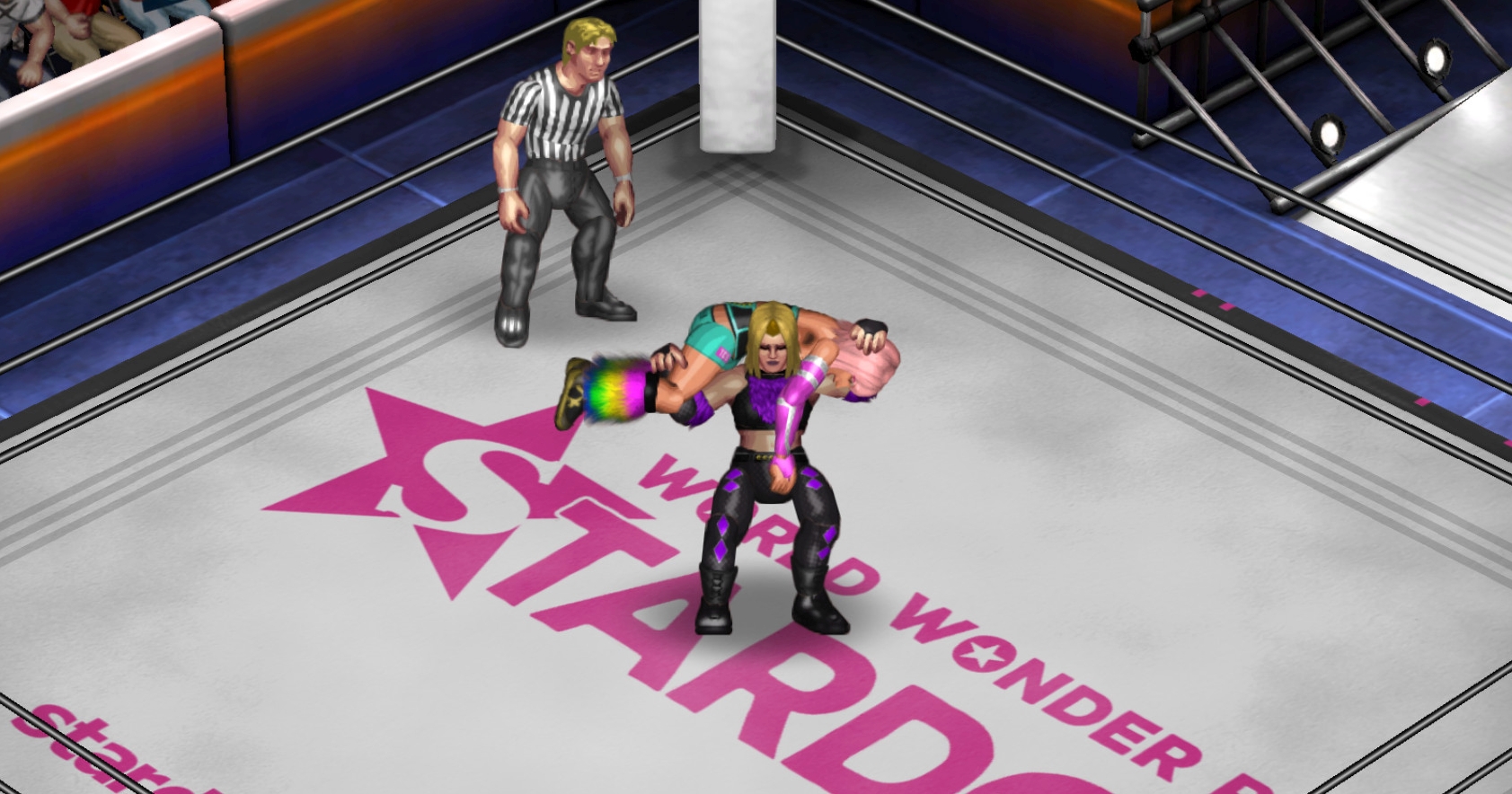 Fire Pro Wrestling World previously announced its second collaboration with the Japanese women’s promotion Stardom. Recently at an event, wrestlers featured in the DLC were announced, along with the release date.

Fire Pro Wrestling World is a wrestling game where players can create their own promotions, characters, or recruit existing characters. Spike Chunsoft previously announced its 2020 roadmap, but this new collaboration came as a surprise.

The 2nd round of Stardom DLC is coming to Fire Pro Wrestling World!
Look forward to 11 new wrestlers, including Tam Nakano!#TamNakano#FirePro#stardom pic.twitter.com/y0wIkd73LG

The announcement was made during the “Fire Pro Wrestling World presents Stardom The way to major league 2020″ event in Japan. Tam Nakano acted as the moderator to introduce the new information.

First, the trailer for the DLC was released. As their characters appeared on a large projection screen in front of the ring, the real wrestler joined Nakano.

The most recently released DLC is the “Yoshihiro Takayama Charity DLC Part 2.” The DLC was created to support Yoshihiro Takayama. The DLC contains Takayamania-themed rings, logos, and new edit wrestler parts for the characters’ chest.

According to the DLC page: “All Spike Chunsoft revenue accrued from this DLC will be donated to TAKAYAMANIA, a foundation established to help support Mr. Takayama and his family. Mr. Takayama was paralyzed from the neck down due to a wrestling accident during a match on May 4, 2017. The first charity DLC, released on December 18, 2017, has raised around 3,840,000 yen as of September 2019. Thank you for your contributions!”

The next planned DLC is a new Scenario story written by Goichi Suda. The story follows the son of Morio Sumisu. Sumisu’s son is trying to forge a new path while avoiding following his late father’s footsteps.

Fire Pro Wrestling World is available now for the PlayStation 4 and PC. 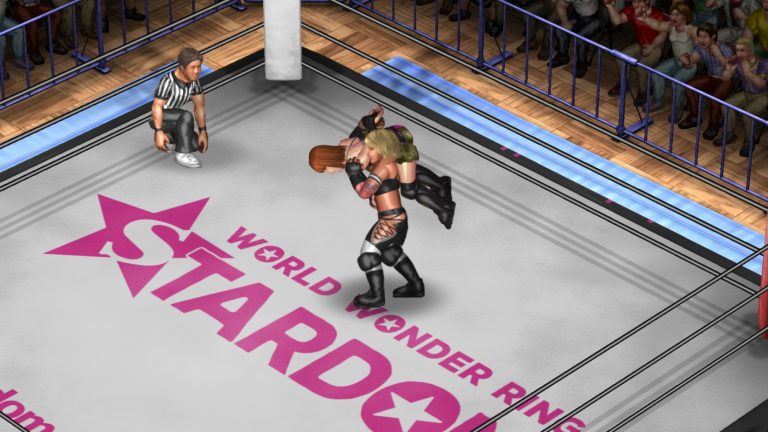 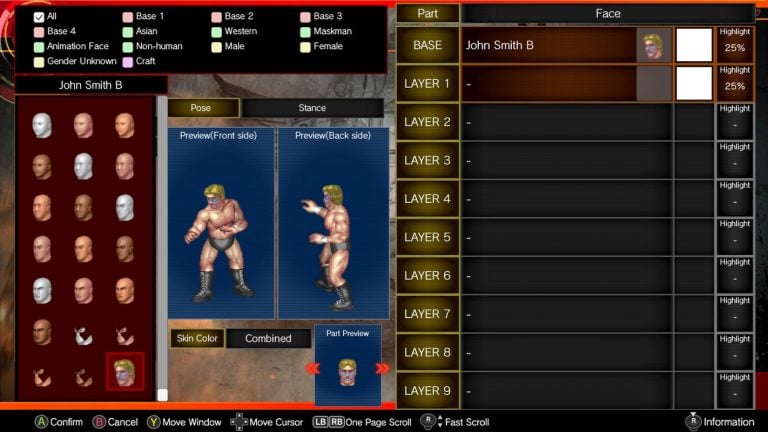 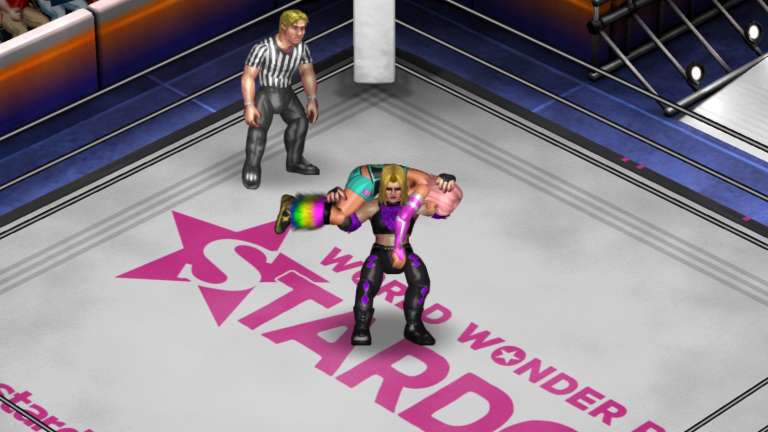