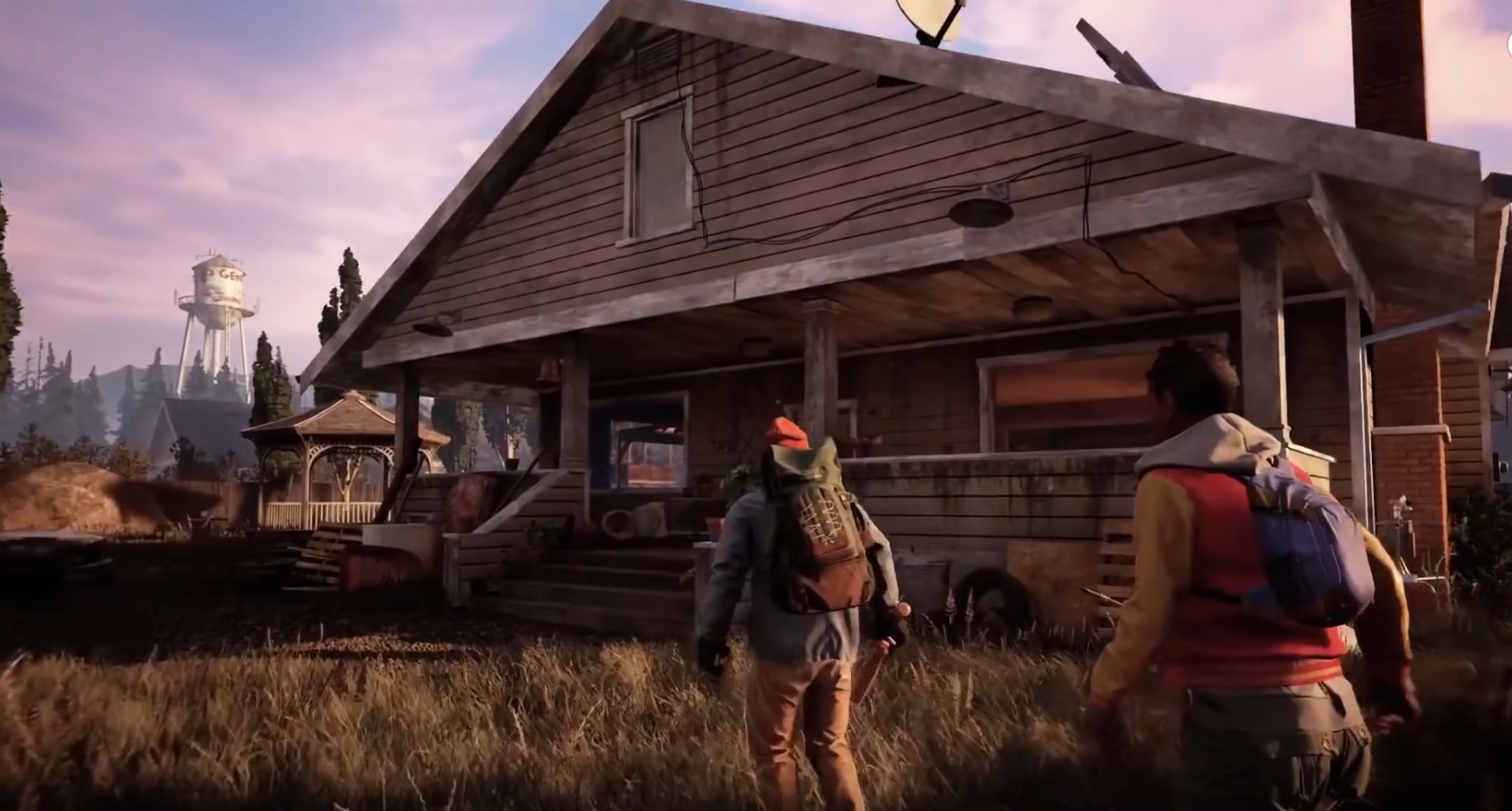 The zombie genre of gaming is still as popular as it has ever been. Gamers just can’t get enough of fighting off hordes of the undead. It’s a premise that has been featured over and over by developers.

One of the better offerings in this space has been State of Decay 2. Developed by Undead Labs, this open-world zombie game made its debut back in 2018. It’s renowned for its openness and co-op design. You and a couple of friends can fight off zombies together and reconstruct society the way you see fit.

For the longest time, though, this game has been a Microsoft store exclusive. That is about to change as State of Decay 2 is making its way to Steam. It will be available in March and it won’t be the standard version. It will — in fact — be the Juggernaut Edition. It’s an improved version with way more content. That’s great news if you’re looking for a definitive zombie-survival experience.

The edition brought forth a new open-world map called Providence Ridge. It’s a logging town with a rugged feel. There are plenty of nooks and crannies to explore to your heart’s delight. The openness adds to the tension as you wander around wondering when your next zombie encounter will be.

There is also a post-tutorial system, which is intended to take new players through the controls and resource system in a convenient manner. It’s definitely a system you’ll want to utilize if you haven’t had the chance to play this game yet. Instead of diving headfirst and getting overwhelmed by all of the systems, you can fast-track your understanding of the game. Then, you’ll be able to survive the zombie apocalypse with some friends like a pro.

Lastly, the graphics and mechanics have been improved by the developer. In terms of graphics, there is now better lighting and more detail in the foliage. The environments thus seem better rendered and this should immerse you in Providence Ridge even more. As far as gameplay, stealth and dodge now have different buttons.

Overall, the Juggernaut Edition of State of Decay 2 is a great value and it’s great to see it coming to the Steam store. Now, a new audience will be able to experience this incredible zombie game. It really is a gem that every fan of this genre should play at some point. You’ll be locked in an incredible world with terrifying threats all around, where survival is all about strategy.

Jul 4, 2022 Tom Lee 230
Fntastic and MYTONA in May postponed the premiere of the MMO survival shooter The Day Before but decided to transfer it to the Unreal Engine 5...