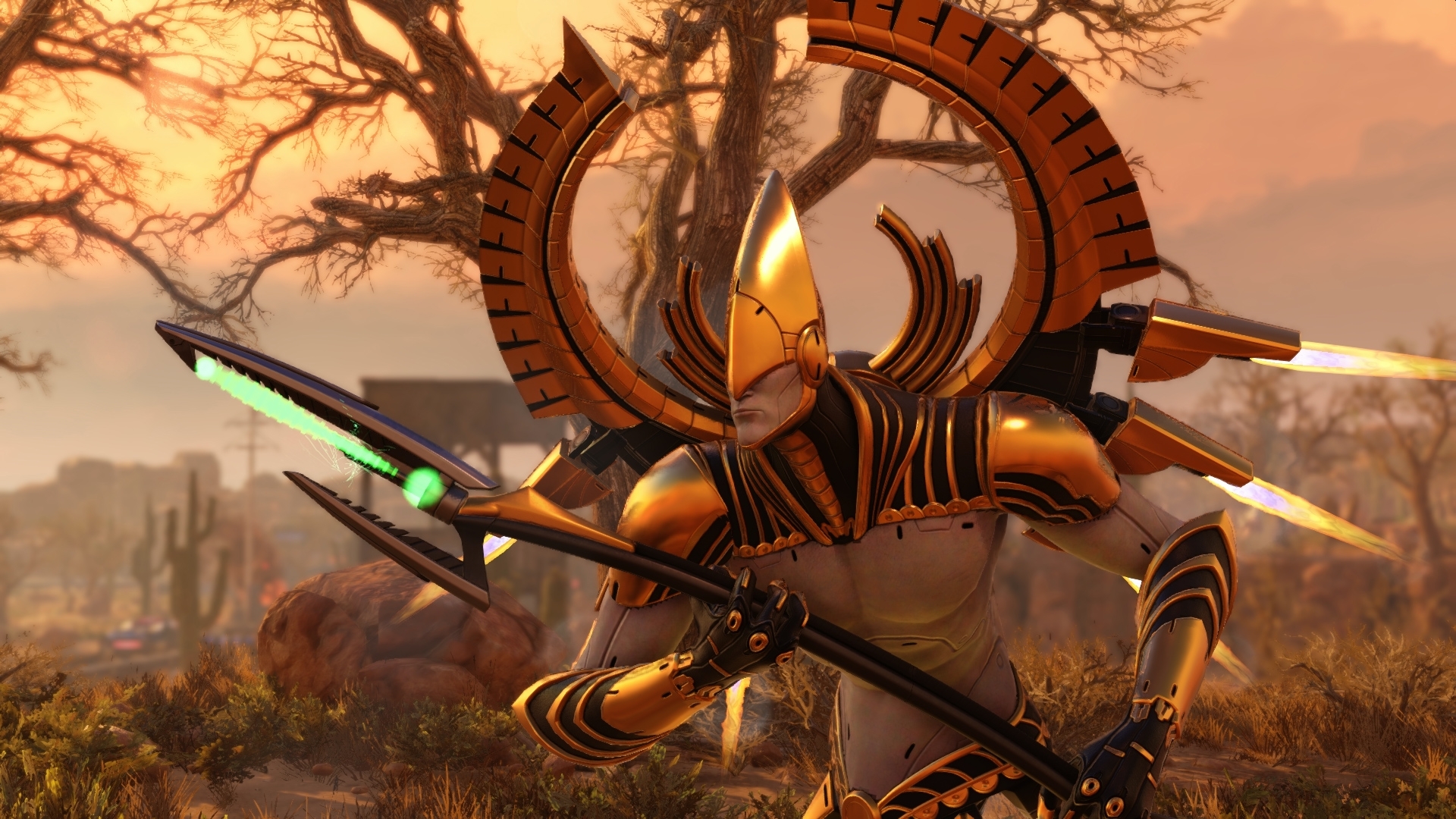 Feral Interactive has been working on bringing popular PC games to mobile. The company most recently released Company of Heroes on iPhones, iPad, and recently on Android devices.

The company has now announced the XCOM 2 Collection release on mobile, along with a release date. The collection was previously released on PC, PlayStation 4, Xbox One, and, most recently, on the Nintendo Switch this year.

The XCOM 2 Collection comes with the base game, War of the Chosen expansion pack, plus all four DLC packs for Resistance Warrior Pack, Anarchy’s Children, Alien Hunters, and Shen’s Last Gift. Players can activate all of the additional content or play the base game alone.

XCOM 2 takes place in an alternate reality where aliens rule Earth. They have promised a bright future for humans but are hiding their devious true intentions. Players control the leader of a guerilla force working to build a global rebellion, defeat the aliens, and save the human race.

RELATED: Eclipse: Edge of Light Has Released On Steam And PlayStation VR, Explore A Sentient Planet With A Dark Past On Your Favorite VR System

The official website for the mobile port has screenshots of the game, the release trailer, and additional information. The publisher also has a trailer showcasing some of the gameplay that’s been formatted for mobile devices. The site allows visitors to change the view from iOS and iPad in case they’re debating which device to play on.

The XCOM 2 Collection was optimized for mobile devices. Players can make the most of their touchscreen capabilities.

The game will be released as a premium game for around $24.99, so players won’t have to worry about any ads. The publisher has also stated that there are no in-app purchases.

The game will only launch on iOS devices at this time. The publisher has released more information about which devices will be supported:

Pre-orders for the game are available now. There aren’t any pre-order bonuses since the collection offers the complete experience, but now players can jump in and start having fun as soon as it’s out.

The XCOM 2 Collection launches on mobile via the App Store on November 5.