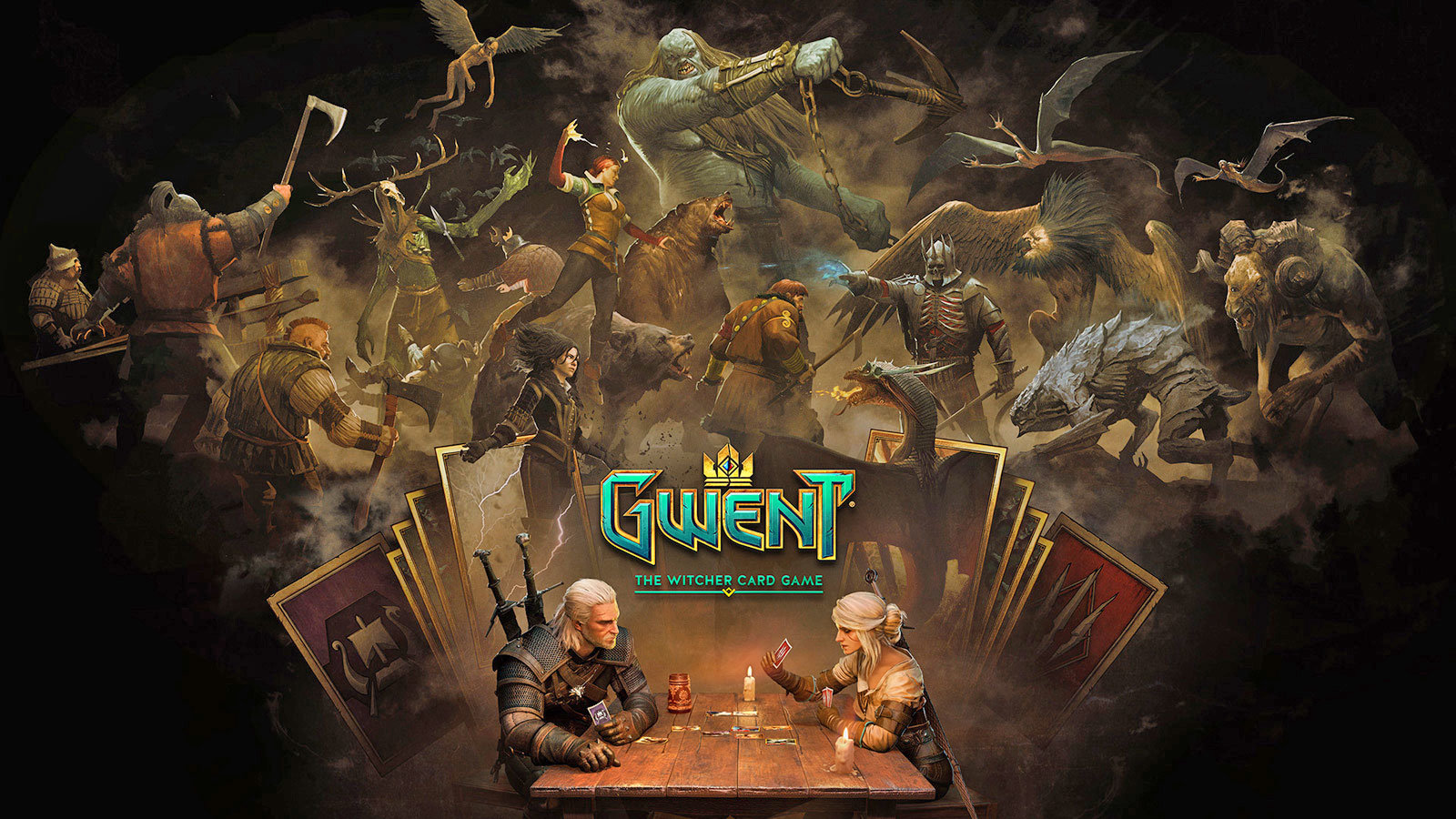 Gwent: The Witcher Card Game has fans excited as it is making an iOS debut very soon. The game is already opened for pre-orders on the free-to-download title, and quickly the numbers are rising. If you never played Witcher, then the magic of Gwent might be lost, but for the long term fans, this has been a long sought after game.

Any progress made on the PC version of the game will be carried over into the iOS version with the only requirement being a GOG account. PlayStation 4 and Xbox One progress can not be transferred over for reasons not disclosed by the developer.

The game is a turn-based card game between two players. Each game takes place over three rounds. During each turn, players play one card at a time of their custom Gwent decks. Card advantage is the goal for victory in this game.

The game has several modes of play for you to enjoy. Casual Play is designed for a non-competitive experience, whereas Rank Play is for players to climb the tier-ladder system in the game. Ranked takes place over month-long seasons with the goal of increasing rank before the season’s end.

Arena Mode functions as a draft creating decks of random cards. Players pick one of four cards of identical rarity and then pass the deck. Twenty-six cards are drafted to create a deck. Players play against each other for the chance of new cards to add to their Ranked and Casual decks.

The game was released back in October 2018 for Windows and two months later for PlayStation 4 and Xbox One. The game does come with a single-player campaign mode called Thronebreaker: The Witcher Tales.

More details are set to be revealed by the iOS version of Gwent during a CD Projekt Red livestream on Saturday and Sunday at 2 PM PT / 4 PM CST / 5 PM ET / 10 PM BST. It will be viewable on the studio’s Mixter, Twitch, and YouTube channels. The game itself is set to release on October 29 for iOS. If you do not want to wait for that date, you can always try the PC version of the game as it is already out.