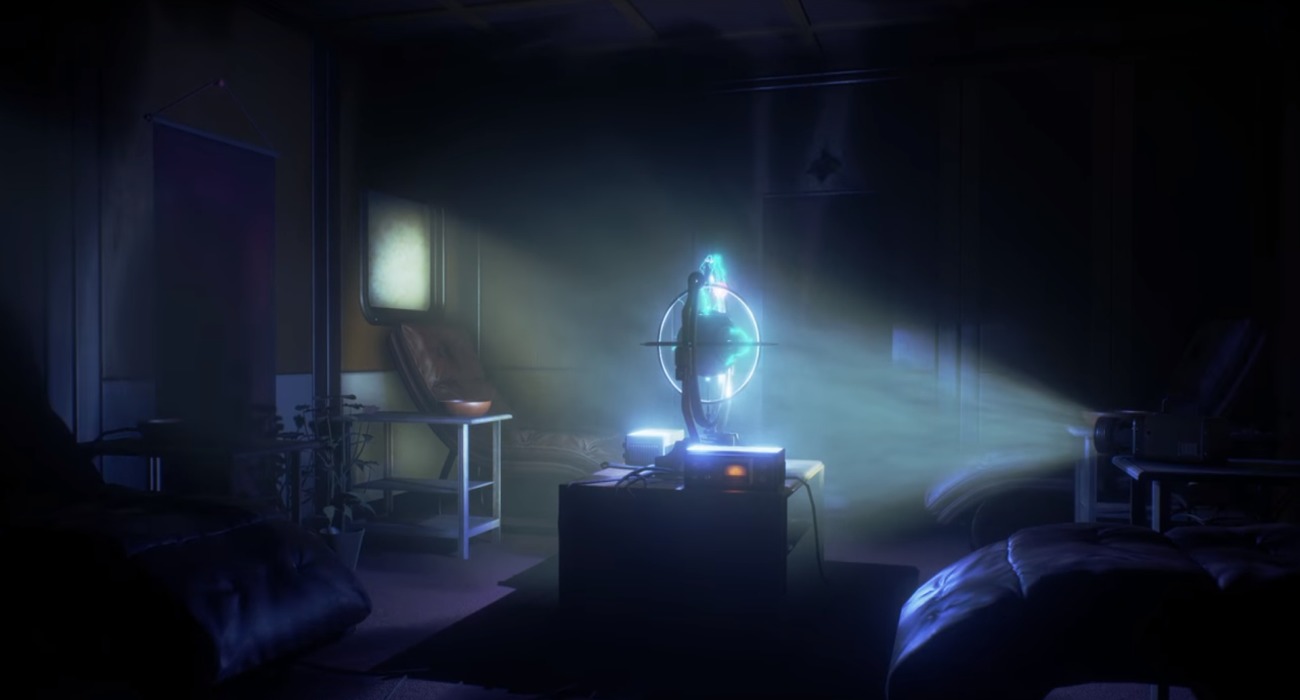 If you’re a frequent visitor of the Epic Games Store, you’re probably aware of the free games that show up on the platform. Every month, free games are made available and for the most part, they’re pretty great. Conarium is the latest free offering from Epic Games. It will be free up until September 19. That’s roughly a week you have to add this unique Gothic-styled game to your PC collection.

This Lovecraftian game has a pretty interesting story. It follows a group of scientists who are compelled to test the limits of nature. The game is heavily inspired by At the Mountains of Madness, an H.P. Lovecraft novella that’s highly regarded by many. You take on the role of Frank Gilman, who wakes up in a seemingly abandoned base located near the South Pole. The base’s isolated design adds to the despair and fear you have as Frank.

You have no recollection of what happened prior to waking up. There’s some sort of device on the table that has set strange events in motion. Nothing is what it seems and there’s a chilling sense of despair. You’ll have to search the base for clues to find out what events transpired. You don’t know what happened, but the vibe is certainly not great. In your investigation, you’ll have a bevvy of visions and nightmarish beings to combat.

Like a lot of Lovecraftian games, there are plenty of Easter eggs scattered throughout this unique game’s main story. The developers at Zoetrope Interactive wrote the game well. There are plenty of secrets to unlock and multiple endings to experience. How Frank approaches various tasks will shape the outcome of the game, thus giving each decision added weight.

The graphics are truly amazing to look at. That can be attributed to the Unreal Engine 4. The exterior environments are dark and ominous while the interior feels comfy and claustrophobic at the same time. You’ll certainly be engaged as you delve deeper into this very atmospheric experience. Complimenting the beautiful and creepy visuals is the exceptional score. It adds a level of tension that you might expect watching a big-budget horror flick.

For a game that was praised as being one of the best PC games when it first came out, Conarium is a great pickup. It’s hard to complain with a free game that has as good of visuals and fun plot lines like that featured in Conarium. It’s a winner on all fronts. 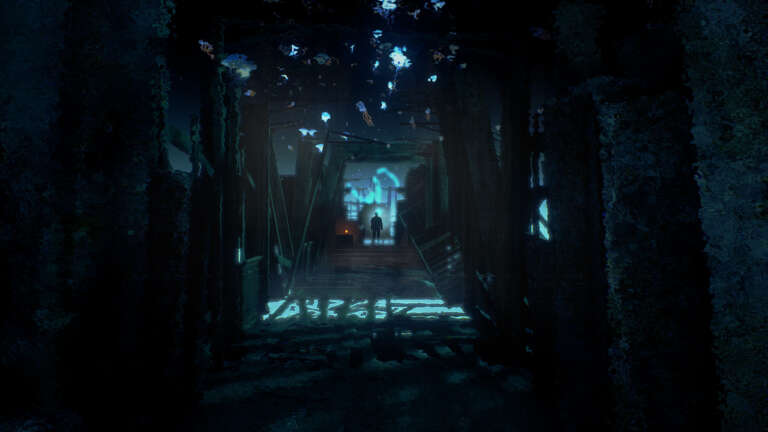 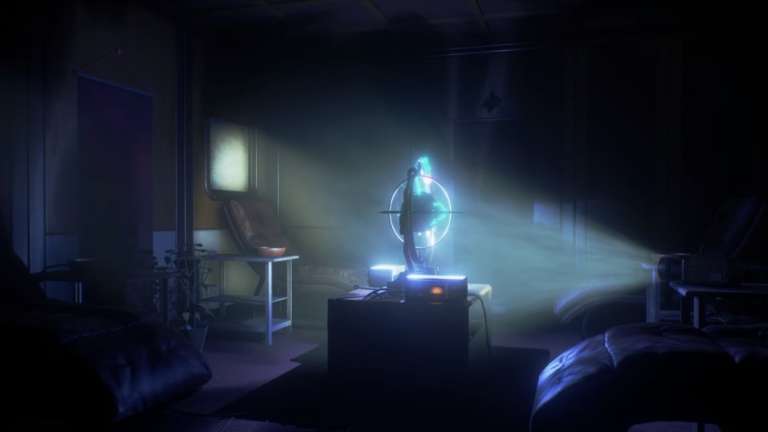 Sep 12, 2019 Jeremy Green 9690
If you're a frequent visitor of the Epic Games Store, you're probably aware of the free games that show up on the platform. Every month, free games...