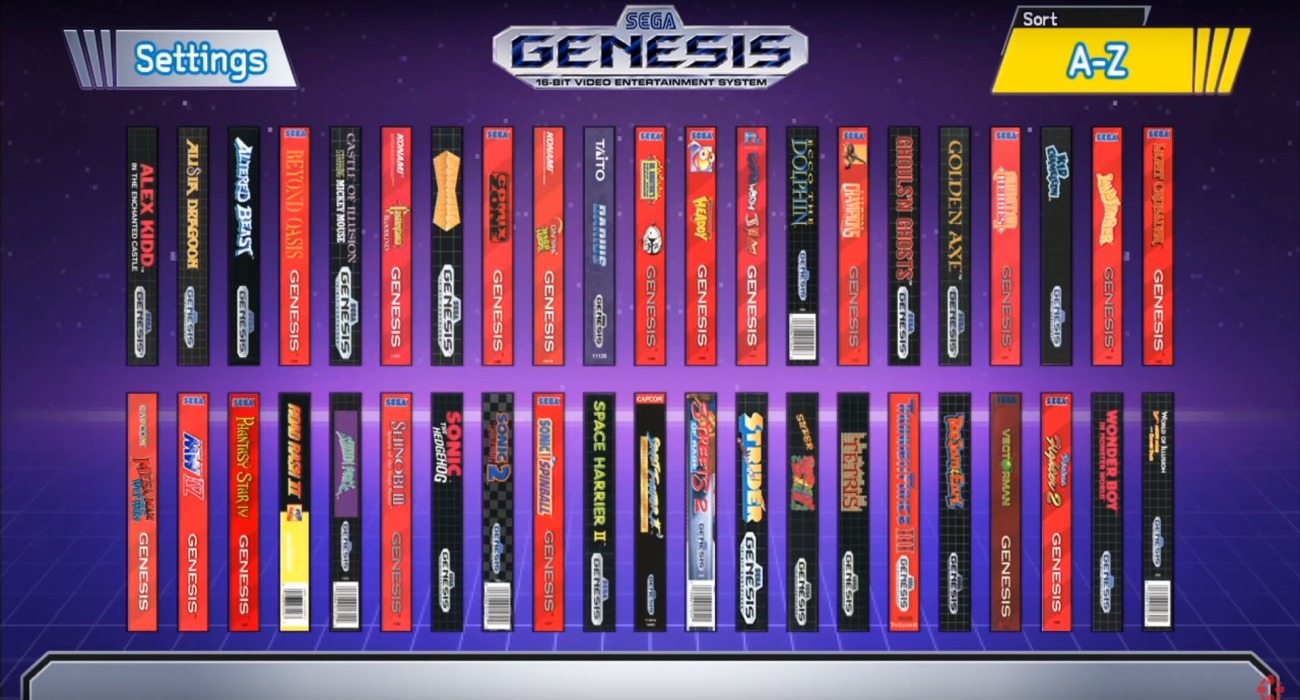 The mini console market in gaming has been very interesting to say the least. The appeal of these units is a bunch of nostalgic games jam-packed into tiny systems. Not only are they great for gamers who’re fans of the classics, but they make for great novelty gifts.

There have been some pretty great mini consoles that have released over the last several years, including the Nintendo and Super Nintendo mini consoles. The PlayStation Classic started off a little rocky because of its poor game choice and bugs, but modders have fixed that thanks to sheer passion.

However, there’s one mini console that received so much hype when it was first announced. That is the Sega Genesis Mini. The Sega Genesis is quite possibly one of the best consoles ever, so it only makes sense that a mini console with so many classic games would sell pretty well. The system is currently scheduled to come out on September 19, but those in the industry have received the unit a little earlier. Thus, some reviews have started coming in for this classic system.

Thus far, people are loving what they’re seeing and experiencing. Many are raving about the spot-on details of this mini system compared to the original Model 1 Genesis. The creators didn’t leave any detail out. It’s a perfect replica only with a much smaller footprint. That’s a huge part of the appeal of these miniature systems. They’re incredibly novel and just bring a smile to your face.

Using the Sega Genesis Mini is just as easy as the other mini systems. The plug-and-play design is featured with an HDMI port. It’s a much more forgiving design than trying to get an original Genesis to show up on your modern television.

The packaged deal is also nice. Out of the box, you get the mini system, two authentic-looking controllers, and 42 incredible games. There are such classics as Street Fighter 2, Eternal Champions, Shinobi 3, Tetris, and Virtual Fighter 2. It’s quite the collection of games that you need if you grew up playing and loving the Sega Genesis.

Sega and M2 did a phenomenal job at sticking to the Genesis’ original design, and improving upon elements like gameplay and audio. The Sega Genesis Mini isn’t even out yet, and already, it’s one of the best mini systems you can find on the market today. For just $80, it’s an incredible value that will bring you back to the good ole’ days of gaming.