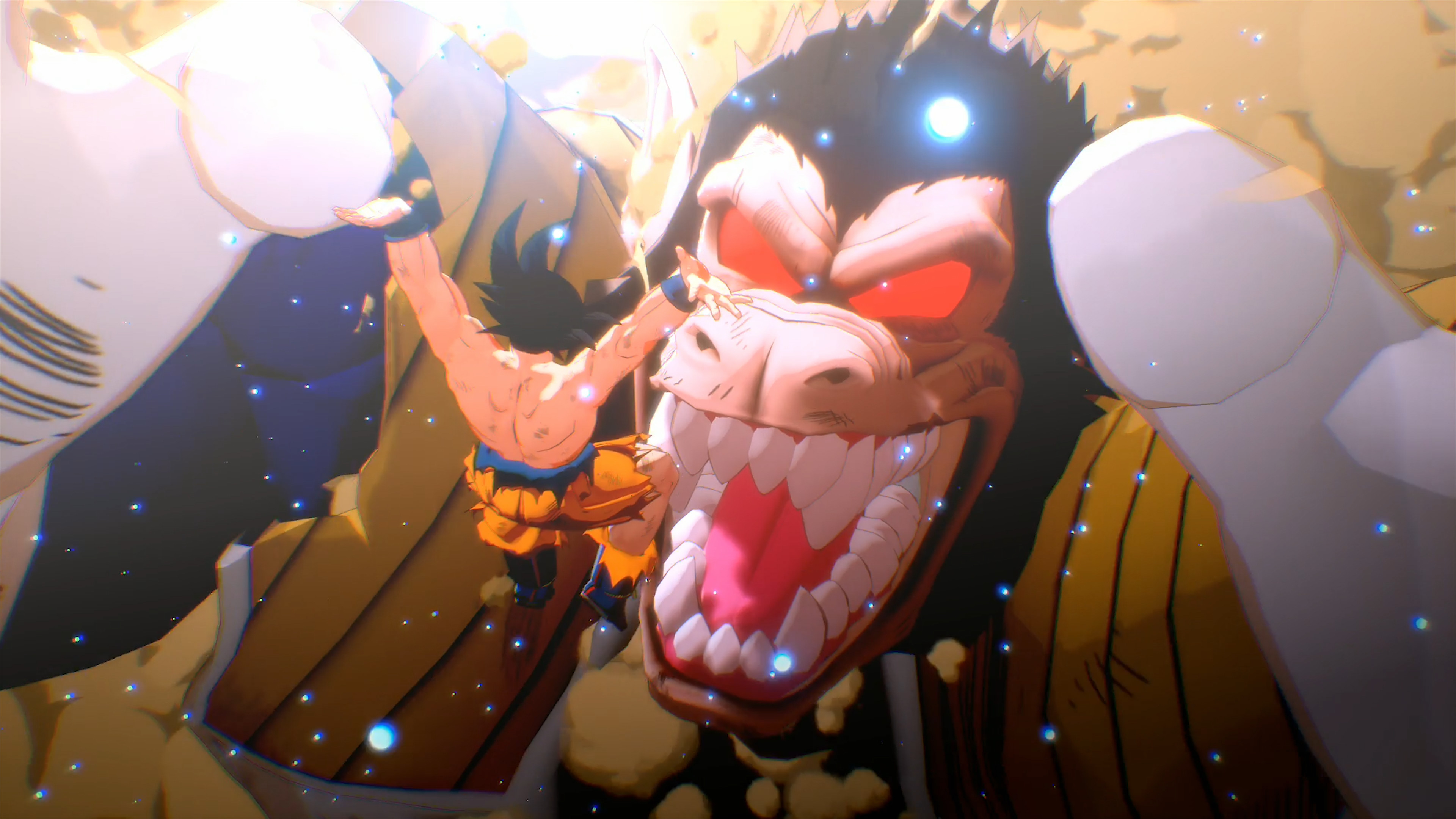 A fighting game mixed with RPG mechanics is a Dragon Ball fan’s dream. The action RPG allows you to live the life and story of Goku, and it now has an official release date. Dragon Ball Z: Kakarot is set to release on January 17, 2020. Many hours went into reproducing detailed scenes leaving in secrets for only the diehard fans to notice.

The game is not just the stories from the manga and anime series. There are some original storylines built-in for fans to see for the first time. The original author, Akira Toriyama, has created unique sub-quests and dialogue and even some new settings for this game.

If you are new to Dragon Ball Z, then the first arc of the game is a perfect starter into what the story is about. Goku gets to learn about his Saiyan blood-line and his real name, Kakrot. The rest of his evolution is in the game and do not worry, the battles are faster then the anime gives them credit for.

The RPG mechanics allows the creators to do some much needed scaling for the world of Dragon Ball Z. In the series, Goku’s many enemies are much stronger than him with a wider range of attacks. Action fighting games don’t give this experience, but in an RPG, battles can become exceedingly unbalanced. The developers have worked hard to give you the feeling that you are against unstoppable foes.

Eating is important as fighting when it comes to powering up Goku. Eating food gives not only temporary buffs but permanent ones as well. Gathering the ingredients yourself and bringing them back to Chichi allows Goku to do what he loves most: eat.

There are many new fans to the franchise, and this game acts as a perfect gateway into that world. The Dragon Ball Z lore is loved across the world and spreads among many generations so the game should provide an epic experience for players of all nationalities and ages.

A new character is also being included in this game, never before seen in any other content. The author, Akira Toriyama, has been in contact with the developers sharing information about what is to come in the future of Dragon Ball Z.

As we get closer to release more information becomes available about this upcoming game. There is sure to be many other details left out that will surprise fans upon its eventual release. The game will be available on PlayStation 4, PC, and Xbox One when it comes out in January.