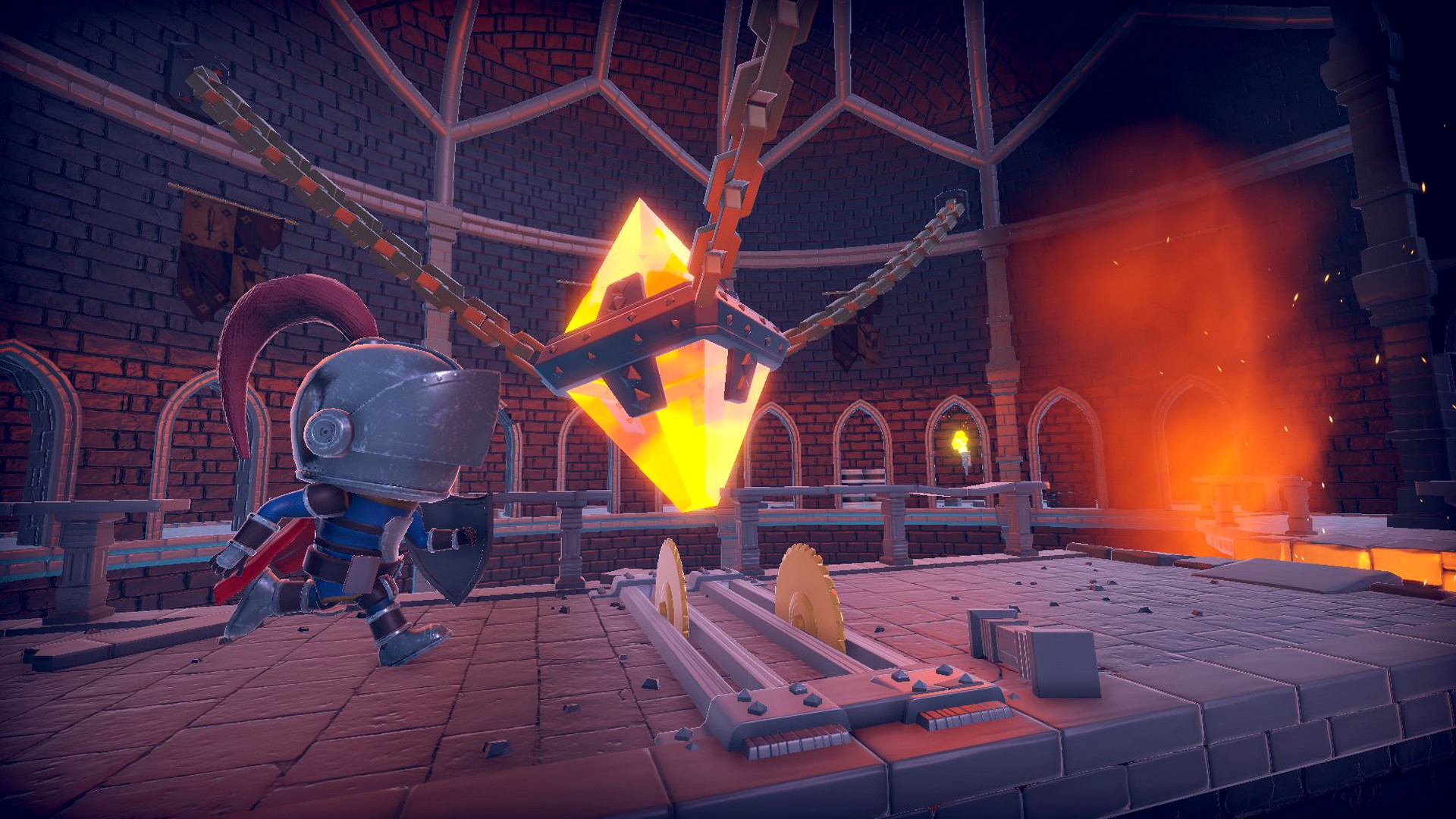 Developer Bread Over Games has announced its unique upcoming game A Knight Never Yields starring a blind, young apprentice knight. The 3D platformer game contains a variety of dangerous levels that players will have to help the apprentice survive.

A Knight Never Yields stars a young apprentice named The Kid, who must fulfill his destiny of becoming a Blind Knight. The apprentice is challenged to move through an old castle. The Kid doesn’t remember how he got to the castle or how he ended up inside. The rest of his memory remains intact.

RELATED: Shogun 2’s Expansion Fall Of The Samurai Has Recently Been Rebranded As A Standalone For The Total War Saga Game

The Kid ends up meeting an unusual man who decides to guide him on a new path. The man tells The Kid about the Eternal Darkness and the Order of Blind Knights. The Kid has no other choice but to fulfill his destiny inside the castle. But it’s up to the player to help guide the apprentice through the dangerous building.

The castle has had many owners in the past, but now it’s the home of the Order of Blind Knights, who fight against the Eternal Darkness. The castle of horrors still houses many traps and other obstacles, which also makes it the perfect place to train apprentices like the game’s protagonist.

RELATED: Elite Dangerous: Odyssey Will Have Some Aspects Of VR, According To Developer

At first, players can run through the challenging 3D platformer with their vision intact. The real adventure begins when players have to complete the level blinded. The level is completely the same, so players will have to remember all of the trap placements, so the apprentice isn’t harmed.

The apprentice may be vision impaired, but he retains his other senses. Players can use hearing, sense of rhythm, and memory to progress through the game. As the potential knight moves forward, he will gain additional skills to help him overcome more dangerous traps.

The player can take advantage of a pulsing metronome to learn the rhythm of each level. The sounds and music of the levels help players know when certain obstacles are incoming. Each one of the 17 levels has its own “rhythm,” which is vital to survival.

A Knight Never Yields contains 17 handcrafted levels that were developed by a single developer. Players can unlock achievements along the adventure, as well. But for those who want an even tougher challenge, there’s a Hardcore Mode.

RELATED: Black Legend Has Been Announced And Is Headed For Xbox Series X, Xbox One, PC, Nintendo Switch, PS4, and PS5 Next Year

A Knight Never Yields launched on PC via Steam on November 26. 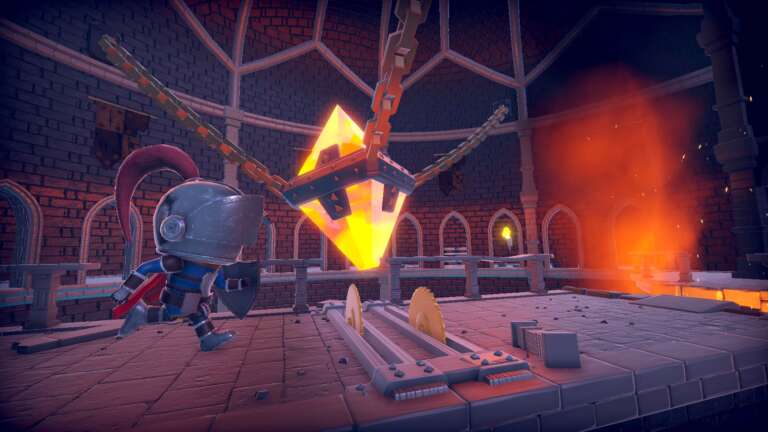