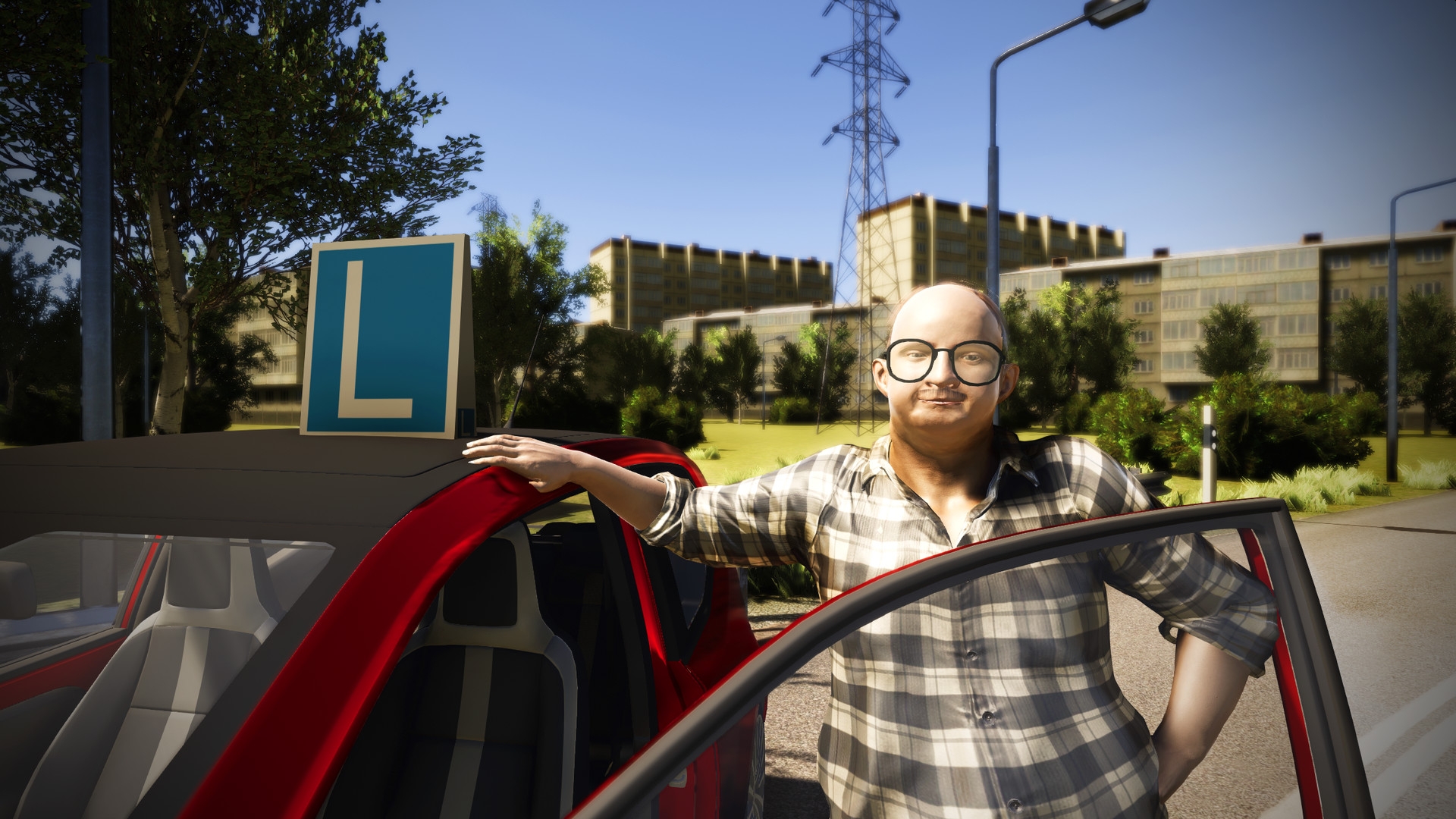 Publisher PlayWay S.A. and developer FreeMind S.A. are preparing for their launch of Let’s Drive, a driving simulator. The game is not only a basic drivers’ ed lesson but also has a unique twist. Drivers will have to help out other drivers on the road involved in accidents.

The developer created this experience for an important reason. Learning how to drive usually teaches newcomers the bare basics. Many drivers don’t know how to react to critical situations. This knowledge could help save a life in the future.

Through a simulated experience, players can learn how to react safely to a variety of dangerous situations. The game isn’t just for beginner drivers. Even experienced drivers may learn a lesson or two.

Let’s Drive features an instructor named Josh, who will guide players through all of the traffic rules. These rules may not apply to every player’s country, but they’re important to learn for the game. Josh uses a combination of helpful advice, humor, and constructive criticism to help students.

Before players head out on the road, there are some safe-drive tracks and training grounds to master first. Players will even try driving drunk to show just how deadly it can be. After the driver has completed the first round of training, Josh will lead them into the open world. The game will take place in different parts of the world with varying traffic rules.

The game takes players through multiple locations. They may include normal looking roads, highways, forest roads, and more. Players aren’t the only drivers on the road. Learning how to be a defensive driver is important because others can be unpredictable. Pedestrians are also another hazard that may run across roads at any moment.

While driving, a car can break down. Players may be able to make some basic repairs on the road, such as replacing a spare tire or swapping a battery. Learning maintenance will keep a car and its driver in good condition for longer.

While on the road, players will run into some dangerous situations that aren’t their fault. Some of the Steam screenshots included pictures of putting out a car that has been engulfed in flames, a woman who was hurt in a car accident and needs help before the ambulance arrives, and giving CPR to a pedestrian who drunkenly stumbled into the road.

Let’s Drive will launch on PC via Steam. The release date is not yet known but is “coming soon.” 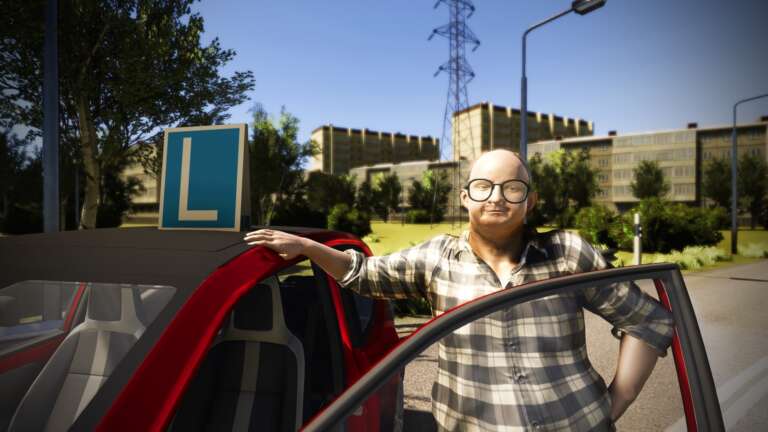 Nov 17, 2020 Lisa Nguyen 17150
Publisher PlayWay S.A. and developer FreeMind S.A. are preparing for their launch of Let's Drive, a driving simulator. The game is not only a basic...