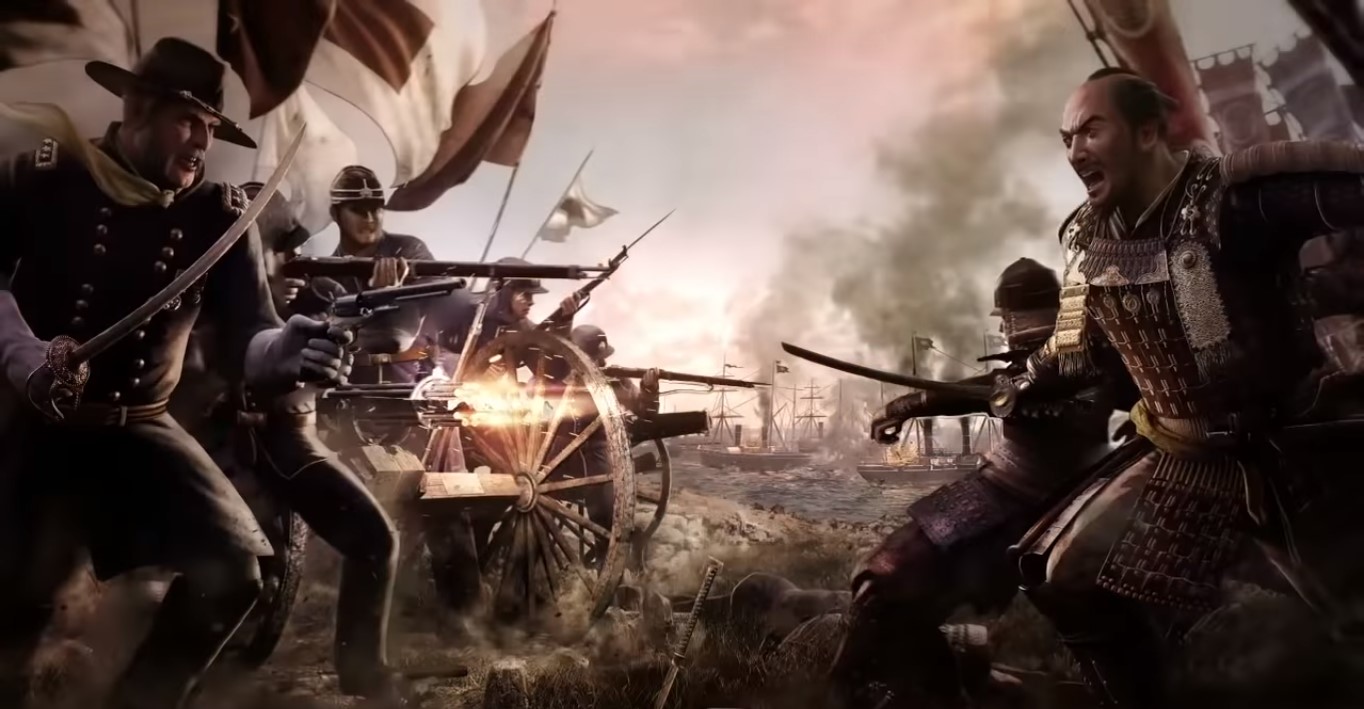 Way back in 2011, Creative Assembly released the Fall of Samurai expansion as part of the Total War 2: Shogun 2 game. This time the game dev officially announced that the expansion will be rebranded as a standalone game featured in the Total War Saga Series.

The story revolves around the long-worn clashes of the Samurai culture and the inflow of the latest technological advances set in the 19th century. Players can either play the part of the Imperial throne of or choose the Shogunate character.

The game is now available on Steam with the title A Total War Saga: Fall of the Samurai. Current owners can claim the newly rebranded game including all the DLC faction packs free of charge. The Blood Pack though is an entirely different part of the game and has to be purchased separately.

Many gamers might be confused with the rebranding, but the Total War Saga series is still part of the Total War games. This game though centers on the “pivotal moment” in the game’s storyline. The first title in the Total War Saga is Thrones of Britannica and the second installment has not yet been officially announced. But it’s more likely that Creative Assembly would go for the Total War Saga: Troy title.

On the side note though, the Fall of the Samurai expansion was wonderfully made, and the storyline is pitted with sword-fighting samurais going to battle against gun-yielding soldiers. Gamers though should not expect to find it under the expansion list of the original title, but a separate DLC because of the rebranding.

This is the first time an expansion was turned into a standalone, but for the Total War game, it does cohere with the storyline of the game. Thrones of Britannica, the first title in the series, share some similarities with the standalone expansion of Empire, Napoleon, and the Fall of the Samurai. They are built on the same foundations following the game after another.

Though each DLC expansion has its own storyline, each of them is experimental and is focuses on tiny bits of history. Creative Assembly’s move to rebrand the Fall of Samurai expansion just formalizes the connection of each game in the series. And it’s not surprising if the game dev rereleases the Napoleon part with the same rebranding the Fall of the Samurai.

The third slot to the game will be appearing soon which would probably take a U-turn into the world of mythology. 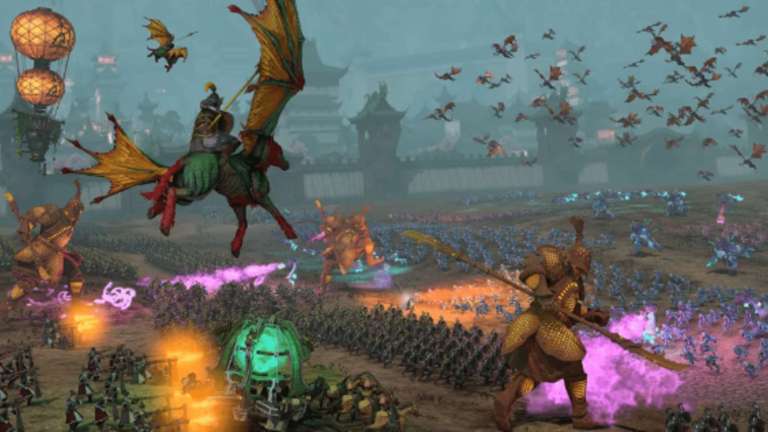 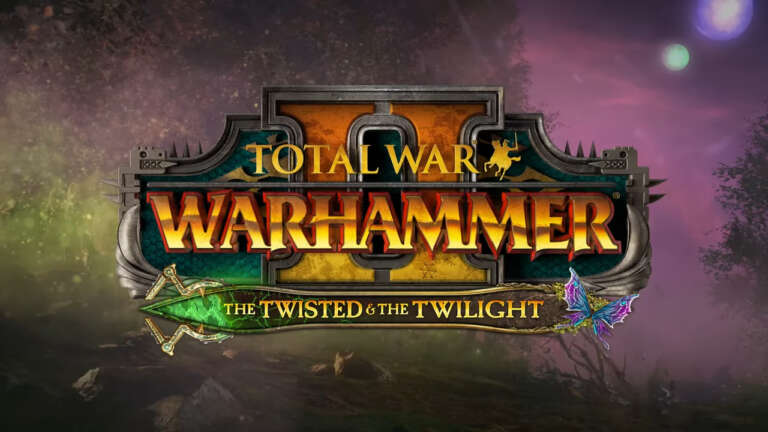