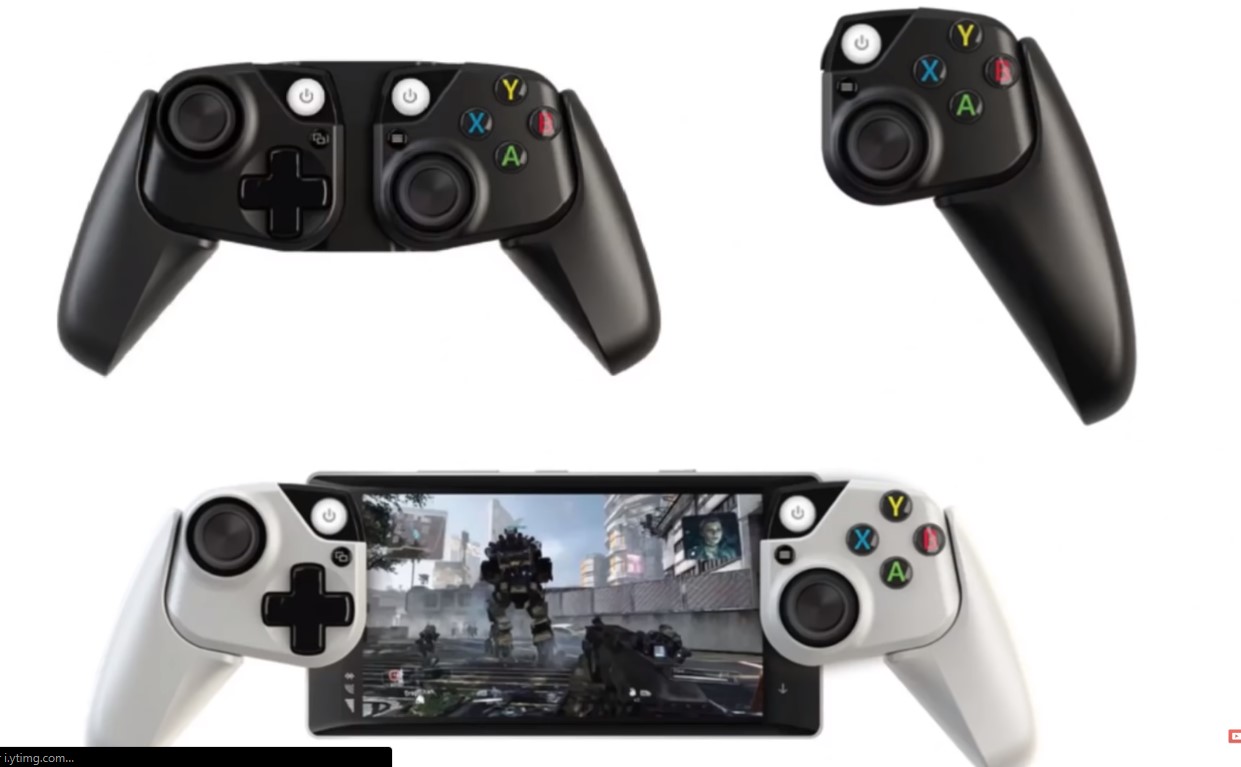 The Project xCloud was envisioned as gaming on the go regardless of the device that you use. Now, Microsoft is taking it a step further with a new patent that points to a plan for a handheld device.

The patent, which was filed on July 9, 2019, reveals some details on the detachable controllers. They allow you to switch your smartphone into a dedicated gaming device.

The drifting issue on the Joy-Con controllers for the Nintendo Switch is widely documented. What that means is that your character may move on its own without triggering the action button. For instance, Link might walk sidewards even if you repeatedly hit the forward button. Here’s a short explanation of what a drifting issue is.

There’s an entire Reddit thread dedicated to the problem faced by gadget owners. The poster claimed that he knew beforehand of the problem surrounding the Joy-Con and was very careful with his device.

Nevertheless, it didn’t stop his left Joy-Con from drifting.

In fact, a class lawsuit was filed against Nintendo for allegedly deliberately ignoring consumer complaints. The suit was filed before the Western District of Washington district court.

In terms of the design, a mockup of the handheld gaming gadget was posted by Sarang Sheth, and it’s a beauty. The design is based on the White Xbox One with its sleek lines and glossy finish.

Just like the Switch, there are two controllers that can be detached and attached to a screen. It’s not clear if the display can be a standard smartphone or it’s a dedicated monitor for the handheld Xbox.

Xbox console owners would notice the familiar placements of the buttons, joystick, toggles, and directional pad. There are also the familiar right and left triggers located on top of the Switch-like controllers.

It seems that the handheld gaming console is designed to harness the xCloud service from Microsoft. First announced in 2017, Project xCloud is Microsoft’s answer to Google Stadia. The concept is to-go gaming. For instance, if you leave your console for work or class, you can jump right where you left off on your smartphone.

Project xCloud was turned over to the famed Microsoft Research Division. The games will be stored on the Azure data centers, Microsoft’s billion-dollar network hub, for gaming on the go.

However, there’s no statement yet from Microsoft confirming or denying the new handheld gaming console. It might be some time yet before the Nintendo Switch-like device will hit the market.