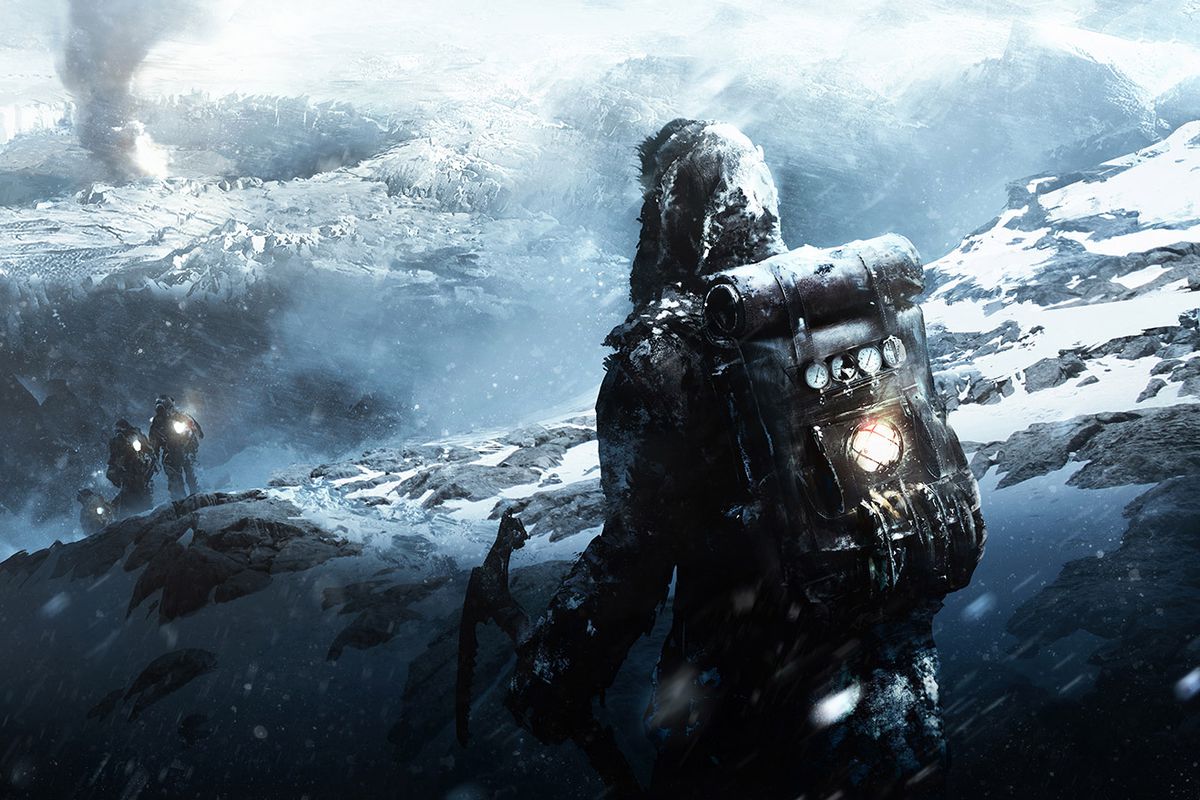 Many consider Frostpunk one of the darker city-building games that were originally released as a PC exclusive. It will be making a debut on PlayStation 4 and Xbox One October 11. It will be sold for $30 on both platforms. The game is about surviving and helping lead the last city on Earth. The world has fallen into an ice age, so there is a new level of challenge not found in other city builders.

This game took a new spin on the original formula for city-builders by adding an apocalyptic event. This gives a new level of challenge and a whole new world of exploration to help break up the monotony of running a city. From political influence to simply making sure your people are happy the game is an advanced city management game and is not for the light of heart.

This is not a happy or easy game. The entire world has been wiped out, and you are the last bastion of humanity. You must lead the human race to its second birth in a post-apocalyptic winter world. The developers have worked hard to make it realistic, grim, and overall, a unique experience.

You make all the decisions for the city, including what gets upgraded and where. The new snow-powdered landscape gives a story that is dark and heavy. This game is not for those looking for a happy world. It is dark, it is cold, and it is mean.

You start the game with a small group of survivors. This group consists of workers, engineers, and a small cache of supplies. From this, you must build your city and learn to harvest coal, wood, steel, and food. It is important to keep your society warm as well as healthy.

The game, other than its dark world, runs on a fairly standard city-building level. Most find it a good change of pace from the normal experience with the story giving a more driving force to the overall game. Playing in a dark apocalypse has its advantages on a narrative level.

The game has received generally good reviews on all platforms. It was once nominated for “Best Strategy Game” at the Game Critics Awards. It did win the award for “Strategy Title of the Year” at The Game Awards in 2018.

The PlayStation 4 and Xbox One versions of the game will be more than simple ports of the PC version. Some new quality of life enhancements have been made to ensure a seamless gameplay experience and a quality experience for console players.

Aug 12, 2021 Harry Alston 15360
Frostpunk 2 has been announced. After a long and successful run, with multiple DLCs and appearances on Game Pass, Frostpunk is getting a sequel. And...