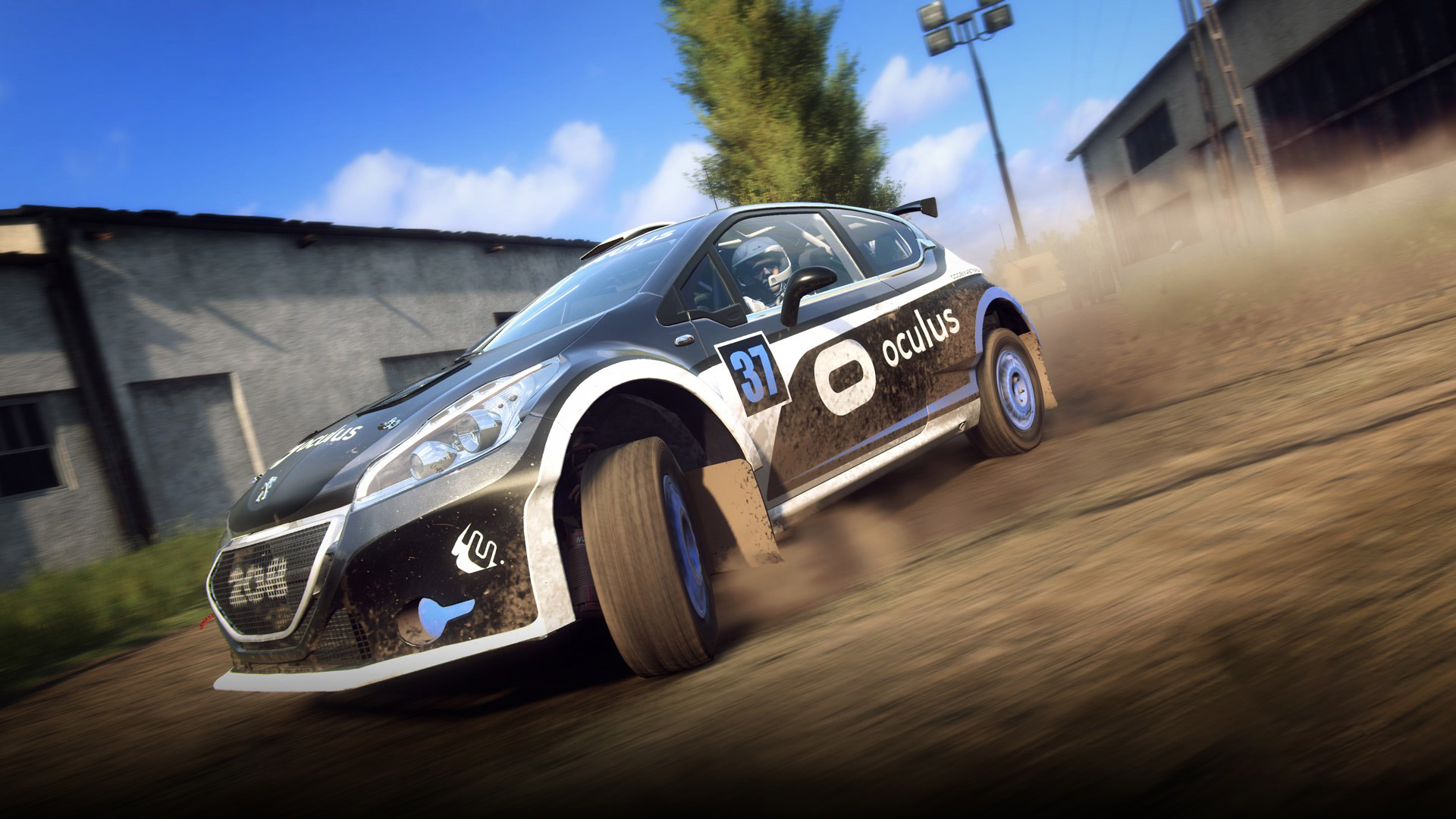 It was great news for racing fans as U.K. publisher Codemasters announced the launch date for the second and third season of DiRT Rally 2.0™. Just like the previous seasons, fans of the racing simulator game will get a mix of World Rallycross Supercars, top locations, and liveries in the two new seasons.

“It’s been six months since we launched DiRT Rally 2.0 and the response from our community has been really positive,” said DiRT Rally 2.0 Game Director, Ross Gowing. “We spend a lot of time listening to our players, and we’re delighted to bring them remastered classics alongside new vehicles and locations to give them a completely new experience.’’

Season 3 will blend Rally and Rallycross (R.X.) content and will be available from August 27. Greece and Finland are the two new locations that will feature. The Yas Marina Circuit introduced in the 2019 FIA World Rallycross Championship will also be on board.

Here is the order of events in Season 3:

Season 4 will come later, on November 19 and will explore new locations and cars. First, it takes fans to South Africa and later on, Lydden Hill, which relives the memories of DiRT Rally and DiRT 4. Season 4 also introduces the new cars that participate in the 2019 FIA World Rallycross Championship season. Season 4 will roll out in the following order:

DiRT Rally 2.0 was released on February 26, 2019 and has been quite a success. It is the first game in the Colin McRae Rally series developed by the U.K. studio. The game is available on PlayStation4, Xbox One and Microsoft Windows (P.C.). The DiRT Rally 2.0 Season 3 and 4 will be available as separate purchases on all digital stores.

Dec 15, 2020 Jeremy Green 4940
Dirt 5 is Codemaster's latest off-road racer in a series that has gotten more realistic with time. The developer always prides itself on giving...

Nov 24, 2020 Jeremy Green 13950
If you're into Formula One racing, then the F1 series has been clutch these past couple of years. It features some of the most authentic racing...

Nov 10, 2020 Chris Miller 3900
Here's a wildly unfortunate snippet to start your day off as poorly as possible; the studio behind the Dirt franchise, Codemasters, has been in...