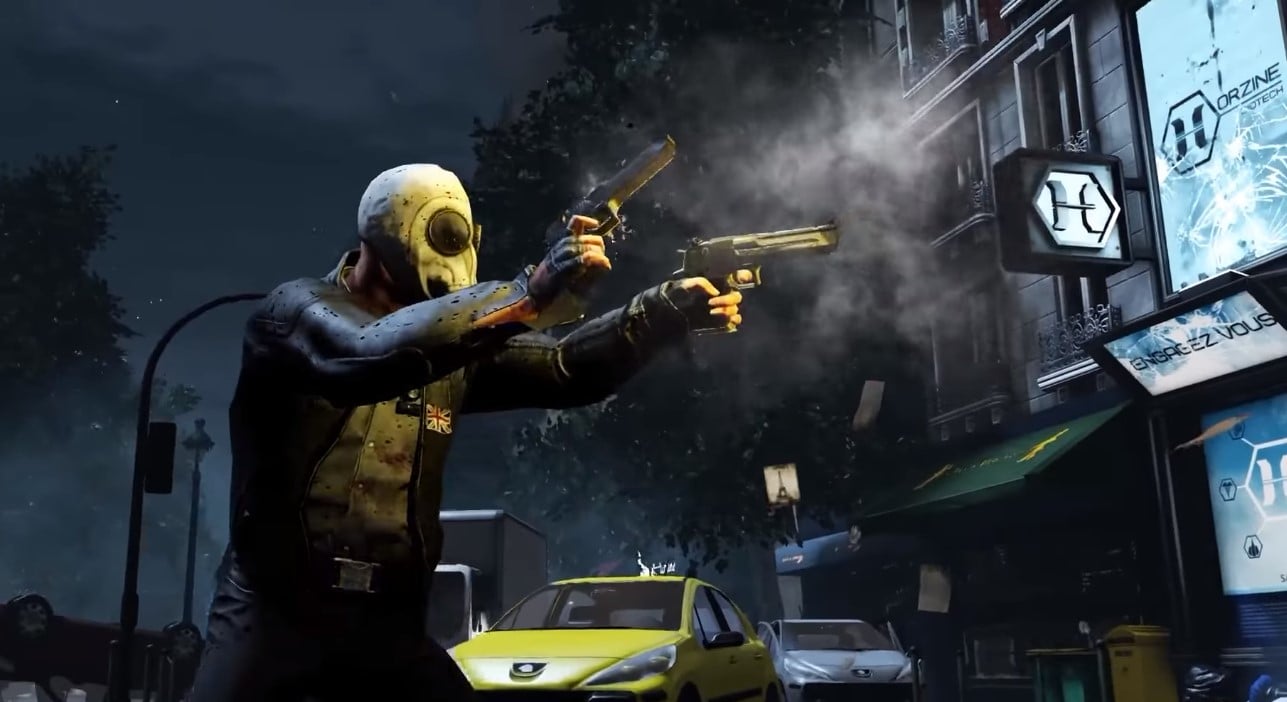 Three years after its release Killing Floor 2 is in deep waters as the game development team is scrambling to get the needed funds to fuel the game’s development. The game had mostly offered free updates for the past years including the Holloween released in 2017 featuring the game’s new zombie mode and the recently released steampunk summer event.

Tripwire Interactive though, is learning that fueling this kind of game and releasing an extensive list of content can be expensive. This is the reason why the game dev team will be releasing a line of new weapons which will be available as a paid downloadable content.

Product Lead David Amata has already outlined their plans on the Steam page of the game explaining that they had several options including reducing the number of updates provided to match their projected returns or create valuable content which can be purchased with real money. So, players can expect the game to offer new weapons for the next updates to cost real money.

Aside from getting weapons, players can also expect them to come with five unique skins which are designed to give players the advantage of owning them. Amata was clear on saying that these skins would also give players are designed so that paying players are not given an unfair advantage from those who do not want to spend real money. As such, he also reiterates that the weapons will provide a different level of gameplay experience filling arsenal roles what were not already served with previous updates.

To prevent any possible game discrepancy, Tripwire Interactive will only allow a player to own the paid weapon and use them on the server. This will block access to other players and not defeat the purpose of having the newly released weapons disseminated to freemium players.

Additionally, Tripwire did not want to dissatisfy too much of its player base resulting in their decision of selecting the controversial arrangement. Updates are a must for every gaming platform and offering them for a fee would kill the game, so the game development team will be adding new weapons to every update and provide them for a fee.

The recent new had mixed emotions from gamers even hinting that if the entire game goes on sale, it would be cheaper than the $10 price tag of the weapons.

Jan 18, 2021 Kenny Kimberly 19870
Tripwire Entertainment's Killing Floor 2 has a sizeable cult following always excited to cut down more zombies, demons, and whatever else the game...

Jul 9, 2020 Jeremy Green 8900
The Epic Games Store is at it again with their free offerings. This time, it's a trio of great games. One of these includes Killing Floor 2 by...