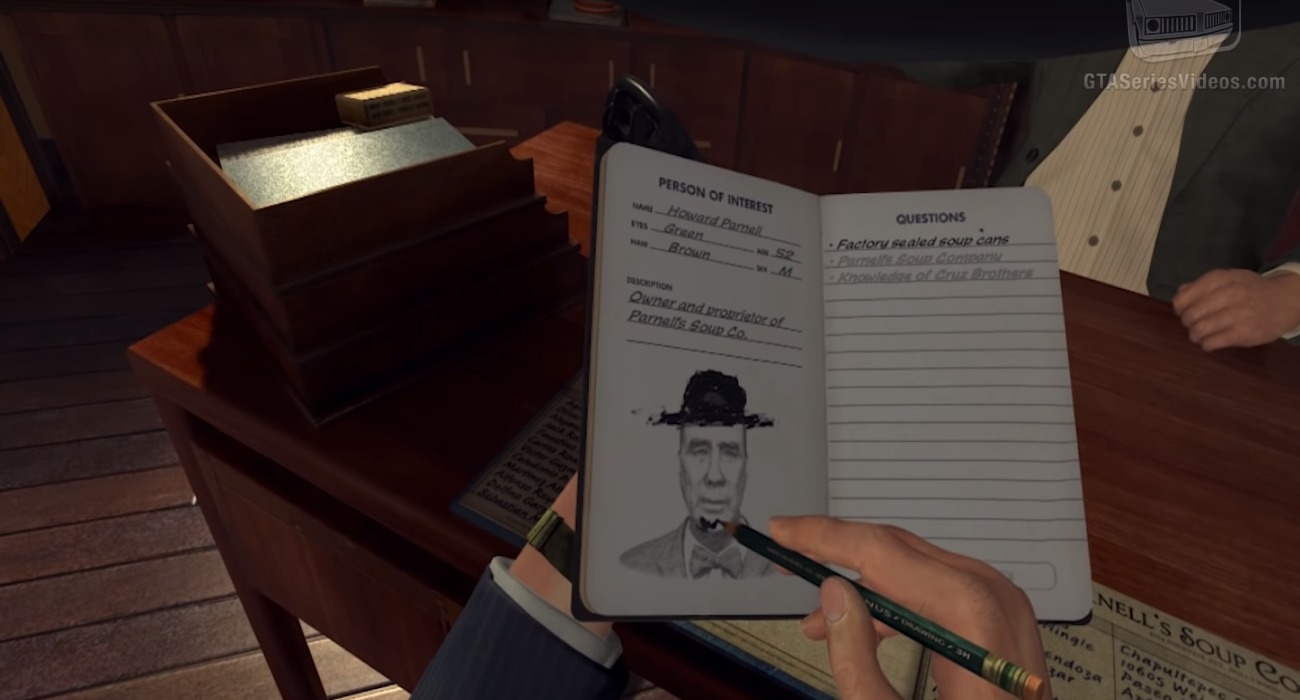 The VR market is gaining a lot of momentum as of late. Gamers are constantly looking for the latest and greatest technology, and VR headsets provide this in a novel way. One of the more popular VR headsets right now is the PSVR. A reason for this is because of the great titles it gets on a constant basis.

If you’re a fan of the L.A. Noire series and have a PSVR, you’ll be happy to know that this franchise is probably coming to the system. This is pretty safe to assume thanks to updated ratings for L.A. Noire: The VR Case Files for the PSVR. PEGI, the European games rating board, just gave the title an 18 rating.

This is pretty much a tip of the hand that the former PC VR game is coming to PSVR. This is incredible news because L.A. Noire: The VR Case Files was a pretty fantastic game. It made you feel like a real detective, searching for leads and piecing together clues around various crime scenes.

In this game, you get to play as Detective Cole Phelps. He’s a pretty likable character that you grow attached to right off the bat. You really feel for his plight and the tough decisions he’s faced to deal with on a regular basis. The setting is 1947 Los Angeles.

As you can imagine, crime has run rampant and the gangs have never been more brutal. You’ll run into insidious crimes that will make you think twice about the fight between good versus evil. Experiencing this game in immersive fashion gives this series a new layer that you wouldn’t otherwise be able to experience.

There are all sorts of important tasks you’ll get to complete as Detective Cole Phelps, too. For example, you’ll get to engage in actual fistfights. Hand-to-hand combat using the PSVR system sounds like an incredible time. To build each case, you’ll get to make notes and free-draw in a notebook.

There are many objects you’ll interact with as well. Turning an item a certain way could reveal a clue that’s needed for the next break in a big case. You’ll even get to use your wits to interrogate witnesses, who are full of evil intentions.

Although we don’t have an official confirmation of this game heading to the PSVR system, it’s a pretty safe bet. That’s good news if you’ve been looking for an incredible crime detective game to add to your VR collection. 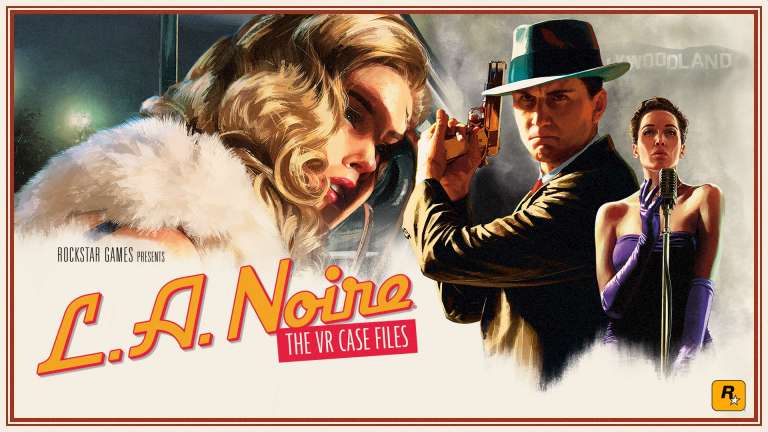 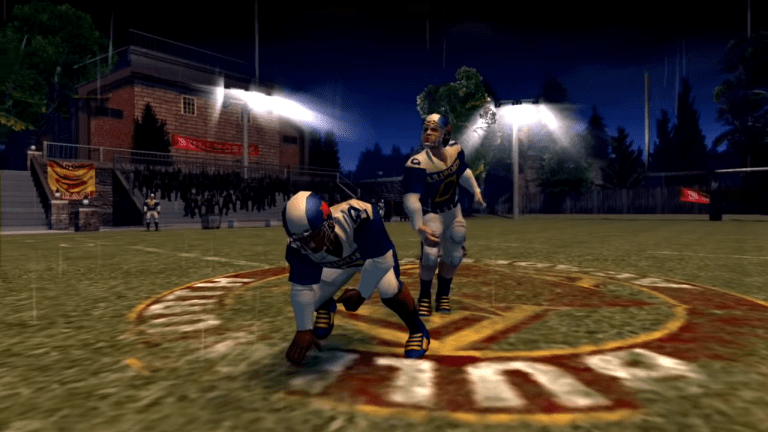 Jan 31, 2020 Chris Miller 3760
Something is in the water at Rockstar Games and Take-Two Interactive; their most recent title Red Dead Redemption 2 continues to suffer on Steam as... 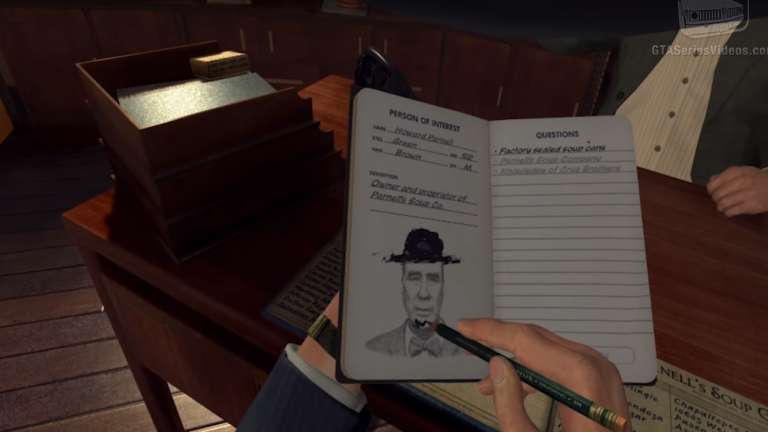 Aug 13, 2019 Jeremy Green 6290
The VR market is gaining a lot of momentum as of late. Gamers are constantly looking for the latest and greatest technology, and VR headsets provide...