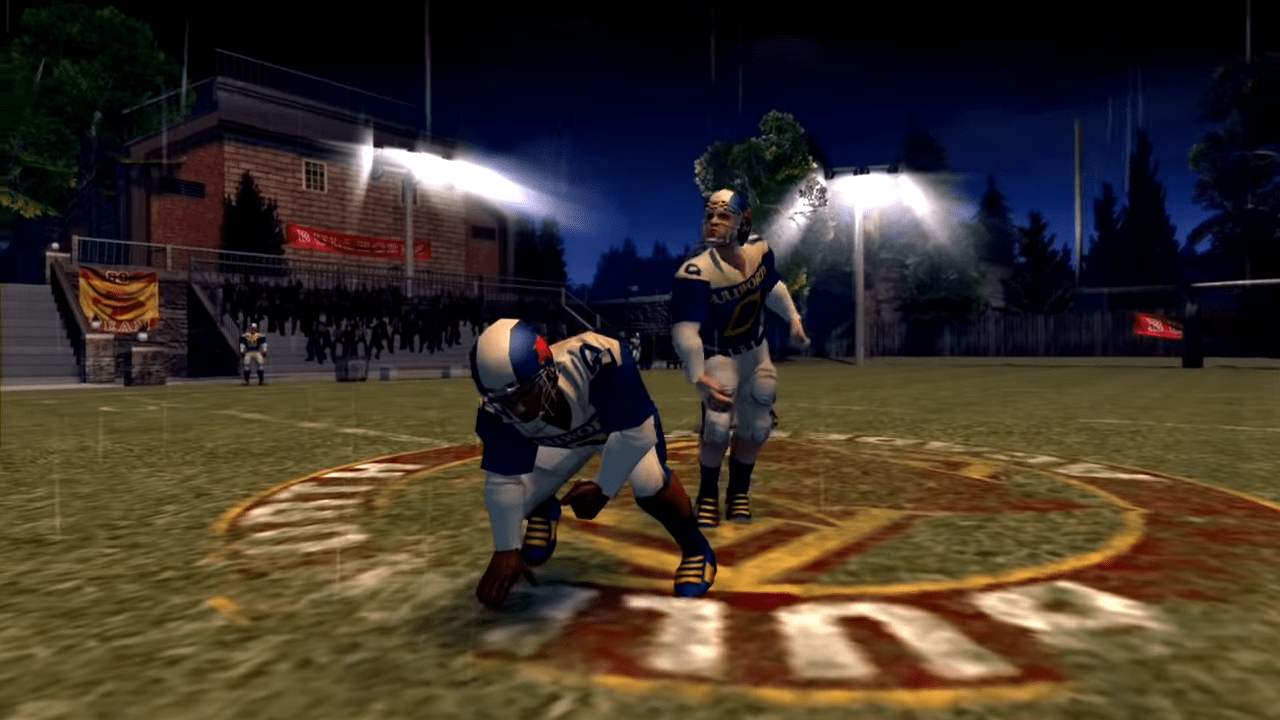 Something is in the water at Rockstar Games and Take-Two Interactive; their most recent title Red Dead Redemption 2 continues to suffer on Steam as it enters an odd state of perpetual sale on the PC gaming platform, featuring 20% off the price for the past two months or so, give or take a day.  Still, the open-world genre titans seem unable to lasso errant users into favorable ratings, and Red Dead Redemption 2‘s online mode is clearly not as great of a cash cow as Rockstar was hoping after their staggering profit with Grand Theft Auto Online.

It is likely this singular problem that finds Rockstar stepping into Steam’s spotlight this weekend, with every title on some percentage of sale including Red Dead Redemption 2.  Yet Rockstar has brought far more to the table than Red Dead Redemption 2, and the Grand Theft Auto series, although they’re arguably best known for those two titles.

The hardcore detective noir series Max Payne is included in this sale, with all three titles up for grabs for a relatively low price.

The infamous @xdannyxbrownx — AKA Yung Ancestor — will be joining us on the Rockstar Games official livestream this Friday with @darkskinmanson to take on the Diamond Casino Heist. https://t.co/RIPTDJH1vh pic.twitter.com/aXdFy5s3px

While the first two entries to the franchise were developed by Remedy Entertainment and published by Rockstar, they’re arguably the more solid titles in the franchise.  Featuring the now-classic bullet-time that had users dropping murderous thugs with intent in a morbid ballet, both titles are still very much playable if you can forgive the dated graphics.

The third and most recent Max Payne has some issues; the first Max Payne that was both developed and published by Rockstar, the grit that the series is known for seems almost artificial, while falling through the world and other bugs can stop playthrough progress entirely.  It’s worth noting that not everyone that has played Max Payne 3 has experienced this, yet enough have to merit a small word of precaution before jumping head-first into the title.

The second title worth note is L.A. Noire; solving crimes in the wild 1940s, with (as you may have guessed) The City of Angels being predominantly featured with murders, drug busts, and conspiracy.  By and large, the title is an absolute masterpiece that was released in 2011 that still stands strong today.  It was the first video game that was an Official Selection by the Tribeca Film Festival; while the open-world aspect is a bit more of a background than it is a feature, this title continues to be a must-play.

Last but certainly not least, Bully: Scholarship Edition is included as well, and a title that some may argue put Rockstar on the map for their no-holds-barred approach to game design.  Featuring a 15-year-old kid attempting to navigate the social hierarchy at a prep school, Bully is well known for facing harsh criticism for what it includes in the title, to which Rockstar famously responded with: yeah, but it’s an accurate portrayal of school and adolescence, which the game is marketed towards.

While many are looking towards the inevitable return of Rockstars primary cash-cow in the form of Grand Theft Auto 6, it may be worth taking a moment this weekend to explore what made them the household name they are today.  While pondering what the future might hold for a studio that drastically swung from mocking developers pushing half-baked titles and loads of microtransactions, to joining them.

Dec 21, 2020 Jeremy Green 6990
GTA Online has provided GTA fans with a reason to keep coming back. It's a playground full of limitless possibilities and Rockstar has certainly...

Dec 9, 2020 Jeremy Green 7380
GTA Online has been huge for Rockstar and the gaming industry as a whole. It's pretty much an open sandbox full of limitless gaming experiences,...

Aug 11, 2020 Jeremy Green 11901
GTA Online has been instrumental to GTA 5's success. After the base game, players can dive into some open multiplayer action that is so full of...