There Is One Platform Where PC Gamer’s Can Review Red Dead Redemption 2, And It Isn’t Pretty 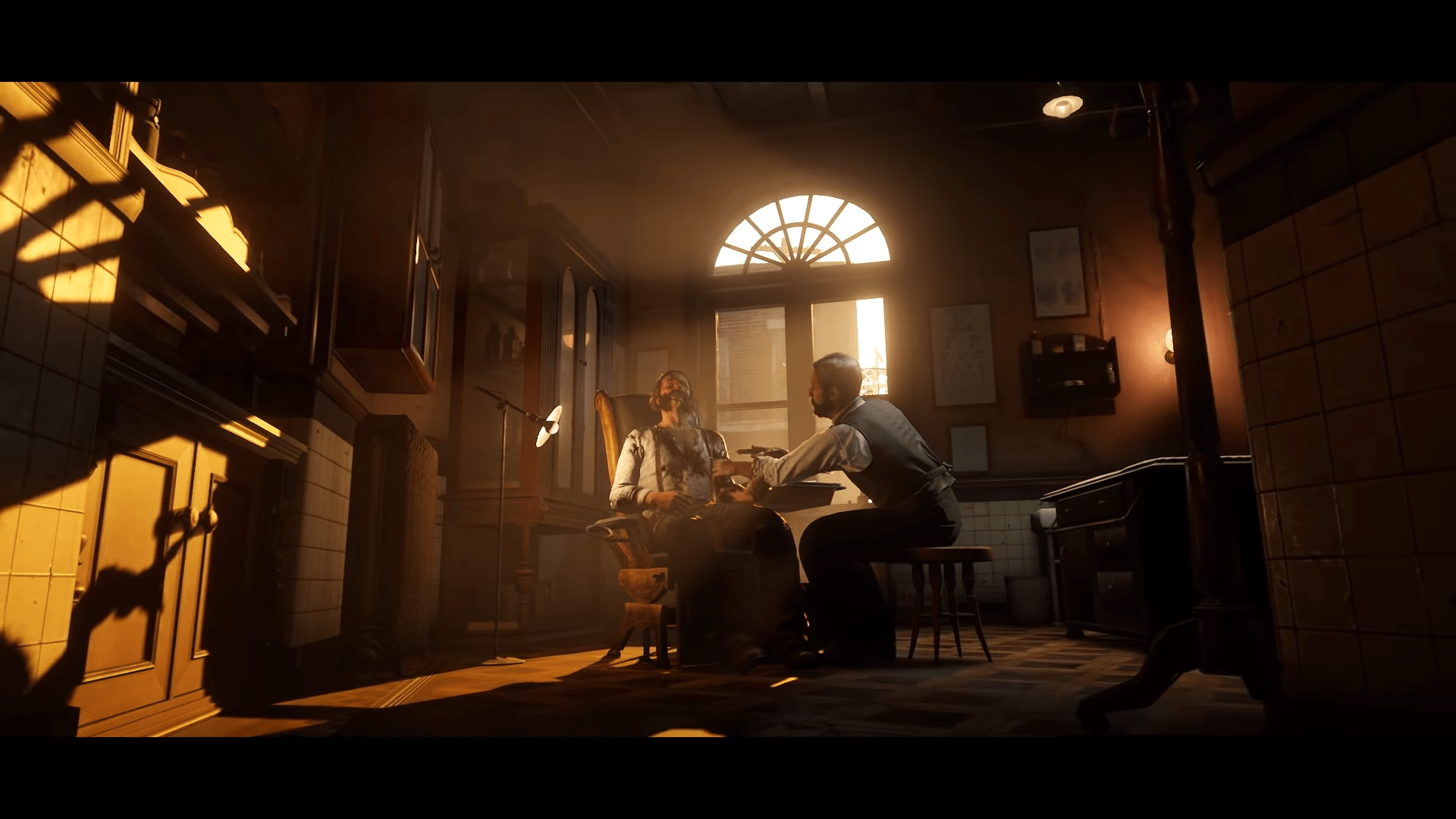 Rockstar newest foray into the wild west has been out on all platforms for a bit over a month, and largely has basked in adulation and appreciation from the community at every release.  On PC, however, it’s a wildly different story from what reviews can tell us.

It’s worth noting that everywhere that Red Dead Redemption 2 has released on PC, only one platform allows users to inform others about issues the game may have.  Red Dead Redemption 2 first launched on the Rockstar Games Launcher, along with the Epic Games Store, yet neither allow users to report their experiences to other users.  One platform does allow this, and the results aren’t entirely pretty.

If you look at Steam’s store page for Red Dead Redemption 2, you’re likely in for a shock.  Of 39,036 reviews, 67% recommend the title to others.  This is a vastly different story than what we’ve heard echoed across consoles, EGS, and Rockstar themselves, where it has been heralded as an absolute hit.  The reasons for the poor score is unfortunately fixable; it simply appears that Rockstar aren’t entirely interested in doing so yet for the Steam platform.

Take on Role-specific Free Roam Events in Red Dead Online this week and get 25% Character XP and Role XP boosts.

Plus, get 2,000 Role XP bonuses for each of the Specialist Roles, 30% off Rifles and more: https://t.co/eNGPVKfD8x pic.twitter.com/xYmY4sFk9E

Anyone who has managed to play through the title will tell you that the characters and story-telling are entire tiers above what other studios have offered in their narratives, with Arthur Morgan playing the cynical wildman being forced into civilization.  The soundtrack is impeccable, and the pacing is fantastic (minus the bizarre part where you wash up on a shore and go into a railroaded shoothouse segment for two hours).

What Steam users arse reporting is that the title remains mostly unplayable on their machines.  Constant crashing to desktop, frames dropping well below 60 with high-end hardware with the settings on medium, stuttering and frame drops across the landscape, many are reporting that they’re struggling to get an hour of gameplay underway despite tens of hours being reported.

Frustratingly for many, if the Rockstar Launcher is left open after you quit the title, the game timer continues to tick ever-forward, meaning that many who have been attempting to trouble-shoot the title are well beyond the refund window.

Those that can play are reporting nothing but sunshine and rainbows as they chew through the impressive amount of content offered from the title.  Many others have been relegated to Rockstars Support, sending tickets in until Rockstar opts to fix their lame horse.

It’s interesting that while meta-critic shows an impressive score of 93, Steam reviews tell a wildly different story.  Other storefronts may want to take notice of the difference between critics and players.

Horizon Zero Dawn Rumored To Be Coming To PC This Year