A week after Evo 2019, one of the biggest fighting game conventions in the world held every year in Las Vegas, a slurry of allegations are now coming out regarding sexual misconduct on behalf of multiple professional players for fighting games. The charges have been spread across social media. And they aren’t all allegations, either. Several of the accused have already come forward with public apologies and even promises to retire.

The first major confession came Monday night when Super Smash Bros. Ultimate player Davon Crawley, also known as Promaelia, confessed to two separate occasions of “uninvited sexual contact” in the past. This confession resulted in several other allegations coming to light. It is assumed the Evo event helped to start the conversation since many of the revelations are coming so soon after the event.

In his post, Crawley attributed his poor decisions to a continuing battle with alcoholism. Crawley claimed he initiated the uninvited sexual contact “while heavily intoxicated and on two separate occasions.” One time was at a friend’s house and the other happened “during a celebratory major after party.”

“Both times I was informed of what I had done the day after as I was too intoxicated to recall,” he said. He is now seeking professional help and therapy, he said.

Crawley’s post came hours after a separate allegation was levied against Leah Hayes, also known as Gilty. This allegation comes from within the community: It is being made by the professional Dragon Ball FighterZ player known as Yohosie, whose real name is Dawn Hosie. Hayes responded on Twitter by stating that she was sorry for her actions. She acknowledged that she had contributed to the toxic environment, as she said, in her own way.

Combo Breaker, an Illinois-based fighting game tournament, subsequently announced that it would bar Hayes from all future events until further notice. They stated that their decision was based on obtained information regarding Hayes about unwarranted and unwanted personal contact of a physical nature.

An Update and Confession

Those weren’t the only two incidents either. The professional Street Fighter 5 player Ari Weintraub, who goes by the name fLoE, was similarly accused by another member of the fighting game community for a groping incident after they had woken up in a hotel room without any recollection of how they got there. (Weintraub has denied these allegations.)

It seems this round of accusations and confessions is yet another instance of the spreading #MeToo movement. Even in communities as niche as professional fighting gamers, sexual misconduct is a real thing. 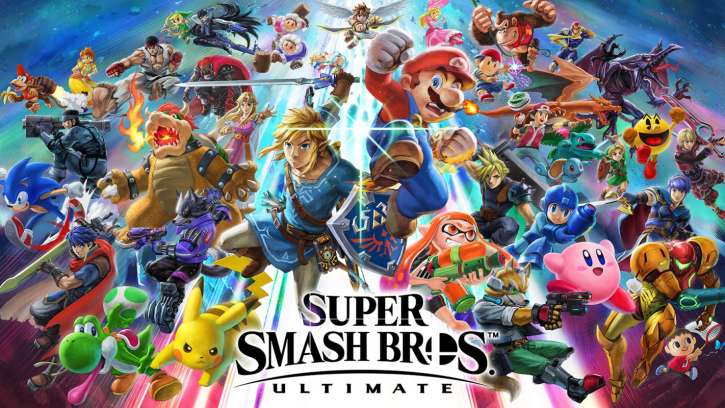 Aug 13, 2019 Seen Donovan 8780
A week after Evo 2019, one of the biggest fighting game conventions in the world held every year in Las Vegas, a slurry of allegations are now coming...