In Total War: Warhammer 3’s Champions of Chaos DLC, Festus The Leechlord Commands The Fecundites, Who Spread Disease And Destruction Throughout The Planet 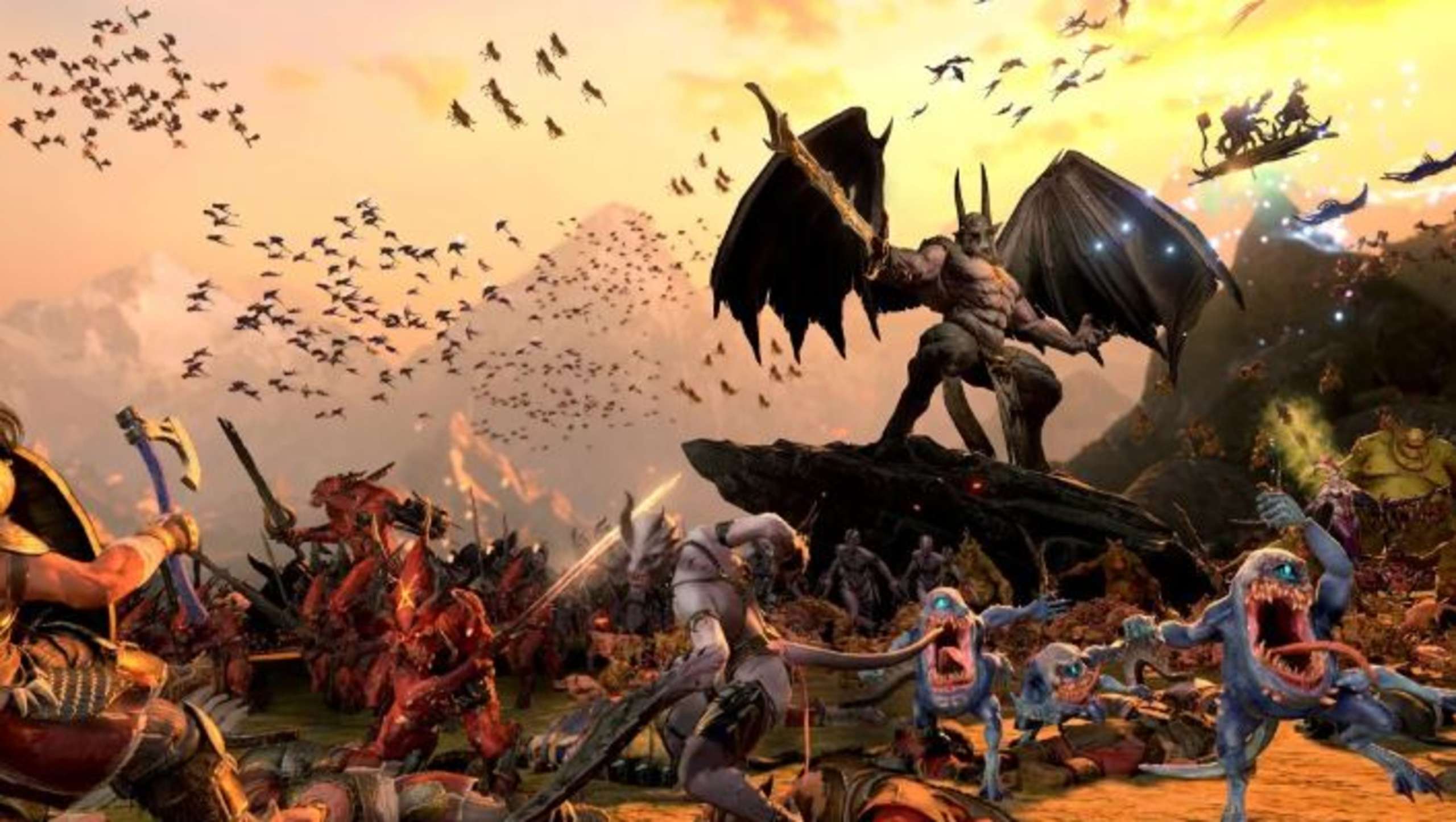 The third and last installment of Creative Assembly‘s popular Warhammer trilogy is Total War: Warhammer 3. The most recent game revamps some older factions while adding new troops and features. It also integrates all three starting campaigns into Immortal Empires’ enormous sandbox. The Warriors of Chaos, one of the factions that have undergone revision for Total War: Warhammer 3, have gotten new material as part of the Champions of Chaos DLC.

Festus the Leechlord is the Champion of Nurgle, and each champion of Chaos is dedicated to a different Chaos God. Festus, a minion of the Plague Lord, adds a touch of poison and plague to the formidable Warriors of Chaos lineup. In addition, infestation and corruption are spread by Festus ahead of him on the campaign map, weakening his adversaries before his advancing army annihilates them.

RELATED: World Of Tanks Has Cancelled April Fools Day And Its Classic Game Can Be Played

Festus has access to a Plague Cauldron where he can produce Nurgle’s poxes, just like his fellow Nurgle disciple Ku’gath Plaguefather. When allied troops and settlements catch these custom diseases, they will benefit, while adversaries will suffer adverse effects.

Festus the Leechlord requires a significant amount of the Infections resource to personalize and improve his Plagues. Battle victories, settlement invasions, and the spread of plagues are how this exceptional Nurgle resource is obtained.

RELATED: Far Cry 5 Is Free To Play Over The Weekend And Can Be Picked Up Via Ubisoft.com

Players can further modify their Plagues’ boosts and debuffs by unlocking new Symptoms as they accomplish specific goals. In addition, players can employ Recipes for legendary Plagues once sufficient numbers of these Symptoms have been opened. The most potent rewards and punishments that Nurgle can deliver are provided by these unique combinations, which are greater than the sum of their parts.

Festus the Leechlord deploys a mixed force of mortal and demonic soldiers as a Champion of Chaos dedicated to Nurgle.

As a servant of Nurgle, Festus can decide whether to leave his Warband troops as generic Chaos Undivided or to give them the Mark of Nurgle, which places them on a particular upgrade tree for Nurgle-marked units.

Aug 28, 2022 Tom Lee 1250
Due to the success of its predecessor, the Mortal Empires campaign for Total War: Warhammer 2, as well as the fact that Warhammer 3's Realm of Chaos...